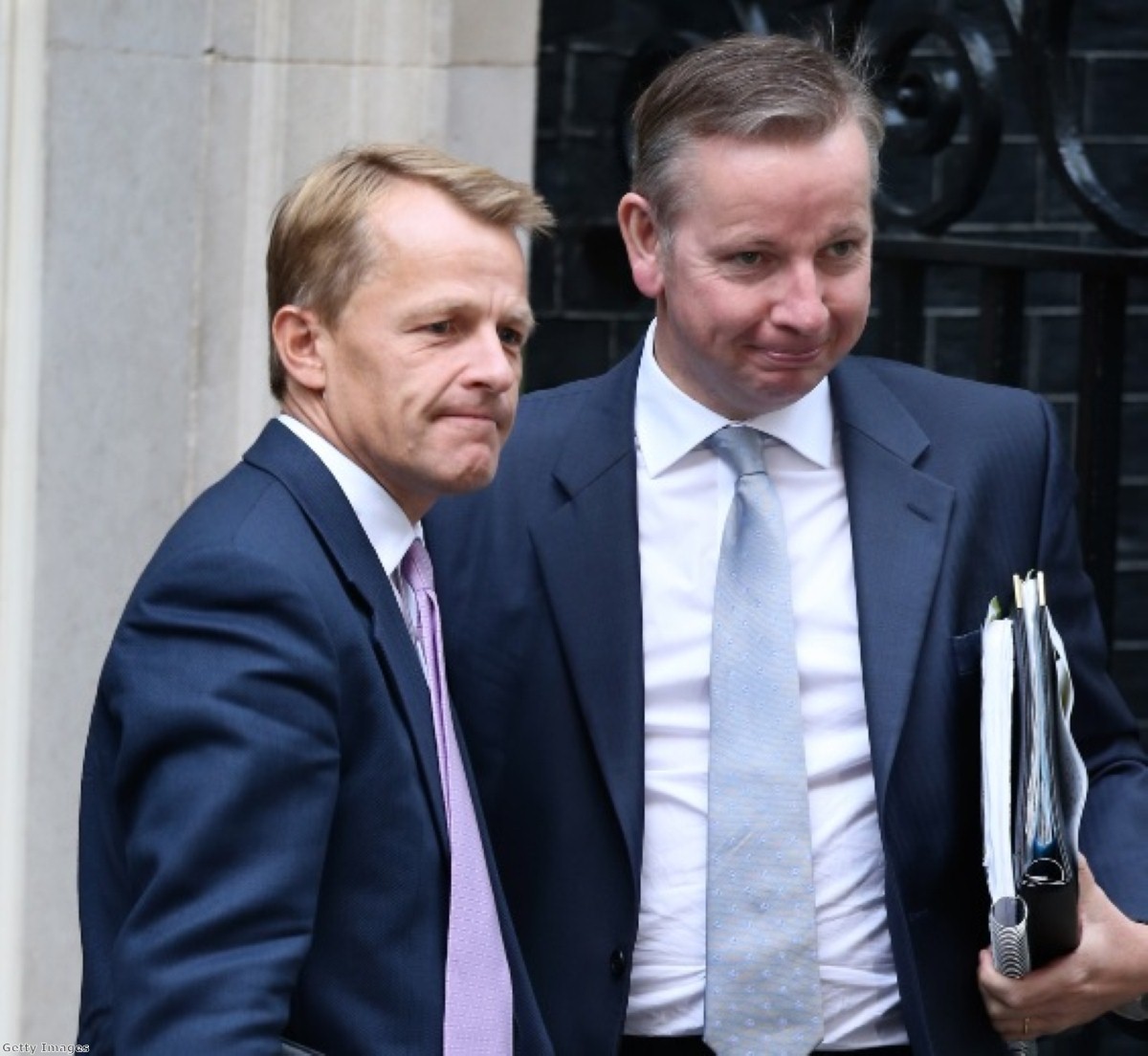 Liberal Democrats in government have gone to war with Michael Gove over his free schools policy, which it is now claimed is costing 30,000 school places.

The coalition's junior party says £400 million of funding for the Department for Education's 'basic need budget', which provides cash helping areas where there is severe competition for limited school places, has been diverted.

Lib Dems say the money is now being spent on free schools in areas where there is not a supply issue for school places. It emerged this weekend only half the places in new primary schools opening this autumn have been filled.

"Michael Gove is so ideologically obsessed with his free schools experiment that he's willing to see children struggle to get suitable school places," a senior government source said.

"Everybody knows there's real pressure on school places at the moment, and the secretary of state for education knows better than most. It is nothing short of lunacy to slash the amount of money available for new school places to lavish on free schools."

It is understood Lib Dem schools minister David Laws warned Gove the switch in funding was a "bad idea but the zealot pressed on anyway", the source added.

"Michael Gove is so dogmatic about free schools he essentially places no spending restrictions on them at all. The free schools budget is out of control and the Secretary of State would rather sink another £800 million into the black hole, rather than rein in spending."

David Cameron defended his education secretary on television this morning, insisting he was happy with the government's record of getting more highly qualified teachers into schools and taking 250,000 children out of failing schools.

"Free schools are new schools in the state sector they are an excellent innovation and two-thirds of the first free schools got good or excellent ratings from Ofsted."

Lib Dems in government pressed the nuclear button after a separate spat developed on Friday over Nick Clegg's plans to give under-sevens free school lunches, which is now under threat from the Department for Education.