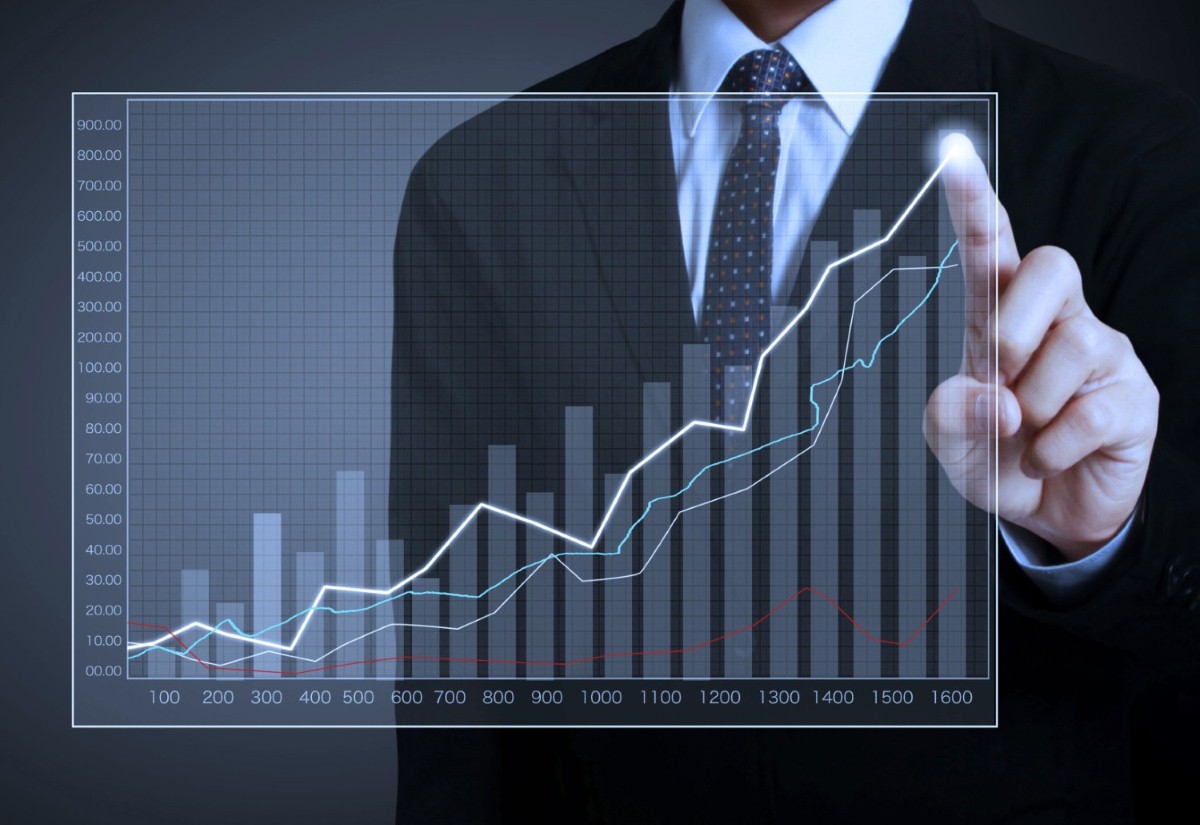 George Osborne has declared the government is "putting Britain right", as the recovering economy prompts a focus on savers, exports and manufacturing.

The chancellor told MPs packed into the Commons chamber that the Office for Budget Responsibility (OBR) had increased its growth projections for the years to come.

"There is no major economy in the world growing faster than Britain today," he said.

Now the OBR has adjusted its growth forecast upwards to 2.7% in 2014 – which, as Osborne was at pains to point out, is "the biggest upward revision of growth between Budgets for at least 30 years".

"The economy is continuing to recover and recovering faster than forecast," Osborne began his Budget statement by saying.

"We set out our plan and together with the British people we held our nerve. After the mess we were left, we're putting Britain right.

"But the job is far from done. Our country still borrows too much. We still don't invest enough, export enough or save enough.

"So today we do more to put that right. This is a budget for building a resilient economy. If you are a maker, a doer or a saver, this budget is for you."

While the chancellor sought to take credit for predicted falls in the deficit for every year in the next five years, he also pointed out that the limited progress in cutting the deficit was a result of the coalition's commitment to continued austerity.

"Faster growth alone will not balance the books," Osborne warned.

"There will have to be more hard decisions, more cuts, and the question for the British people is: who has the credibility to deliver them?"

The OBR suggested public borrowing in 2014/15 was predicted at £96 billion in November. That figure has been reduced by just £1 billion to £95 billion in this year's Budget.

It remains significantly more than the £37 billion deficit forecast in the emergency Budget of 2010, however.

"His focus on the last year and this one should not be allowed to mask the fact that the UK's economic performance since the financial crisis started has been relatively poor," IPPR's chief economist Tony Dolphin said.

He pointed out that in Canada, the US and Germany output is now well above its 2008 levels – and that in the G7, only in Italy is output further below its pre-recession level than in the UK.

"In part, this poor performance is the result of our past over-reliance on the financial sector for growth, which meant that the recession in the UK was deeper than in other economies," Dolphin added.

"But our recovery from recession has also been slower than those in other major economies, in part due to Mr Osborne’s stubbornness in sticking to his policies of tax increases and spending cuts in 2010 and 2011 when the economy was weak."