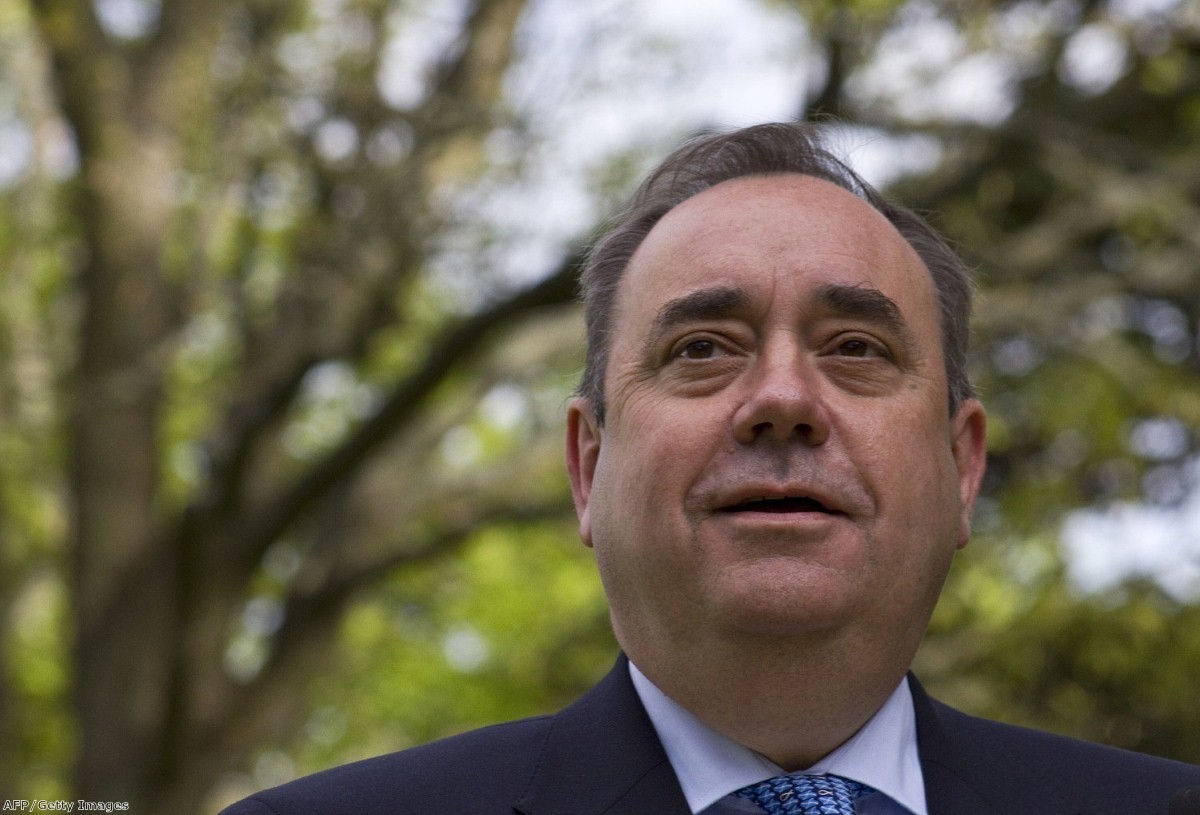 There are no good options for the future of Scottish currency if the country votes for independence, experts have warned.

Currency Direct, a company of foreign exchange specialists, warned that Alex Salmond would  overly restrict the Scotttish economy by using sterling without a currency union.

But going it alone and starting a new currency would involve a host of "arduous" requirements, such as  a new central bank, regulator and payments system.

It would also mean having to convert all existing sterling contracts – from household broadband services to billion pound finance deals – into the new currency.

"Setting politics aside, without a doubt the best long-term option is setting up a Scottish currency with a floating exchange rate," head of corporate dealing Alistair Cotton said.

"It gives Scotland full control over its finances and allows for flexibility as economic imbalances build – particularly useful if oil receipts are to form a key part of the Scottish economy.

"But it will impose enormous short-term costs and logistical challenges, which would be circumvented by joining either sterling or the euro.

"As the former appears to be increasingly unlikely and the latter is unpopular with voters, Mr Salmond is caught between a rock and a hard place."

Salmond is under pressure to map out a 'plan B' for currency after George Osborne, Danny Alexander and Ed Balls said they would reject a currency union in the wake of a 'yes' vote.

The Scottish first minister is beiing told that unless the markets are given a clear roadmap of alternatives the uncertainty could hit investments.

Salmonds aid yesterday that there was "not a question" of Scotland no longer using the pound, suggesting he will keep sterling in the event of independence.

"The nationalists are in utter chaos over currency, a spokesman for Better Together said.

"Alex Salmond's 'Panama plan' would be an absolute disaster for Scotland, leaving us without anyone standing behind our banks and resulting in sky-high interests rates for our mortgages and loans."

Meanwhile, organisers of festival T in the Park said musicians were welcome to follow David Bowie's lead and make their views known on Scottish independence.

"Freedom of speech is a wonderful thing and we won't censure any artist from saying anything," promoter Geoff Ellis said.

"It's a big question for Scotland and people should listen to both sides of the debate. David Bowie has a right to his opinion and the other artists do too

"We're not giving up on David Bowie and the offer is always open to him to come back to T in the Park, whether in an independent Scotland or not."

The festival takes place in Perth and Kinross this July.