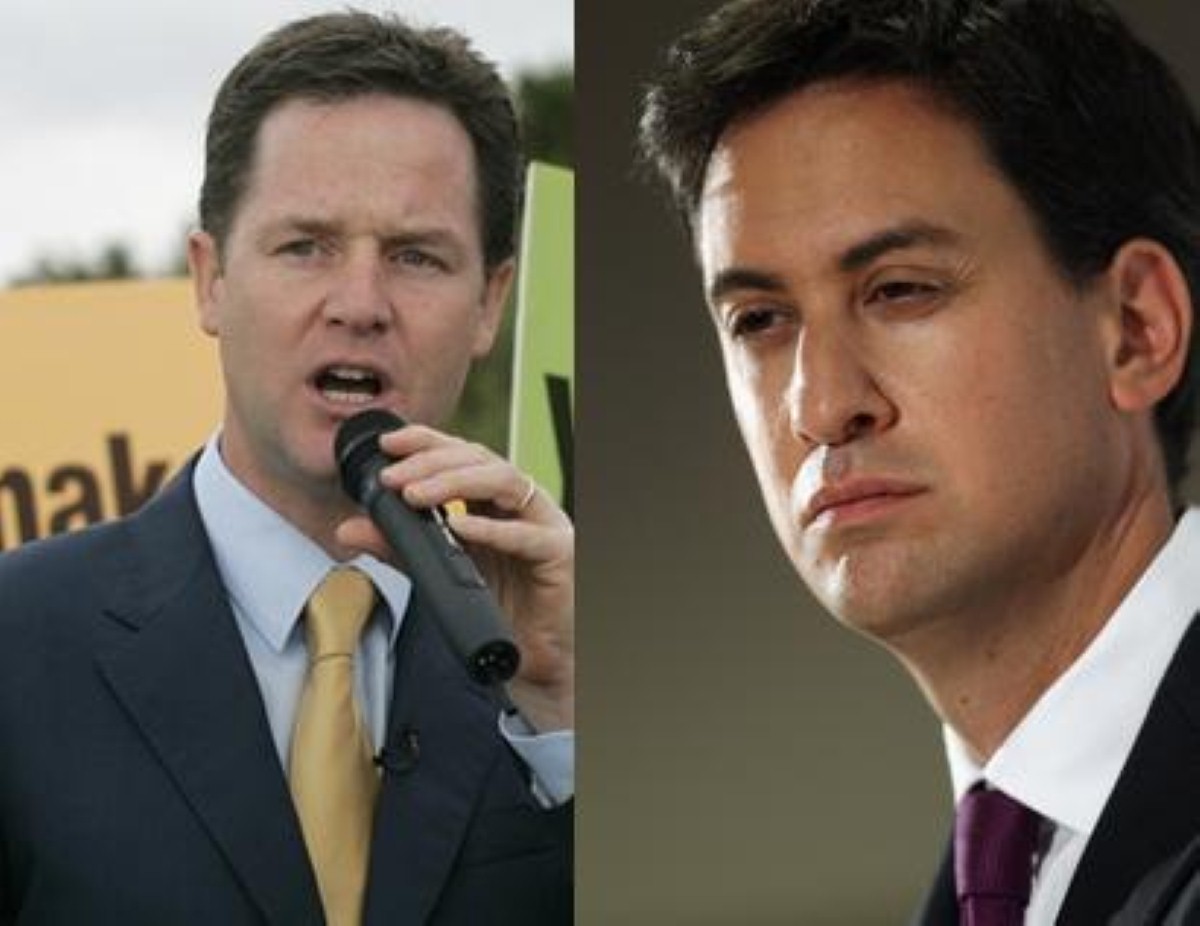 Ed Miliband is under pressure to rule out a future coalition with the Liberal Democrats, after Labour's biggest union backer urged him to promise to govern alone.

Senior Labour figures have held private discussions with the Lib Dems in recent months as relations between the two parties have thawed.

However, the general secretary of Unite, Len McCluskey last night warned that voters would punish Labour if they fail to make their differences with the Lib Dems clear.

"Labour, I hope, win the next election outright, but if they are the biggest party then my view is Ed should have the courage of his convictions and govern on a minority government," he told Newsnight.

"I think that one of the things that people are looking for is something different and I’m afraid that the reason why politicians are not particularly popular at the moment is that people don’t see any differences, so I think they’re looking for people who have courage of their convictions."

Labour activists have been angered by talk of a future coalition with the Lib Dems and Miliband could struggle to gain the support of his MPs for a coalition if he fails to win a majority in 2015.

McCluskey's intervention follows briefings from the Conservatives that David Cameron will rule out going into coalition after the next general election.

However, reports that a no-coalition promise would be contained in the Conservatives' 2015 manifesto were denied last night.

"We're going all out for victory – you won’t find the PM saying anything else. Our manifesto is about policy. Between now and the election, we’re not going to talk about any outcome other than victory," a Downing Street spokesperson said.

The briefings do not appear to have placated Tory backbenchers, many of whom still believe Cameron would privately prefer to stay in coalition with the Lib Dems.

One senior backbencher told the Independent: “This is a pathetic and transparent attempt to reassure the Tory right and pretend that Cameron is ‘one of us’ after all. It won’t convince anyone.