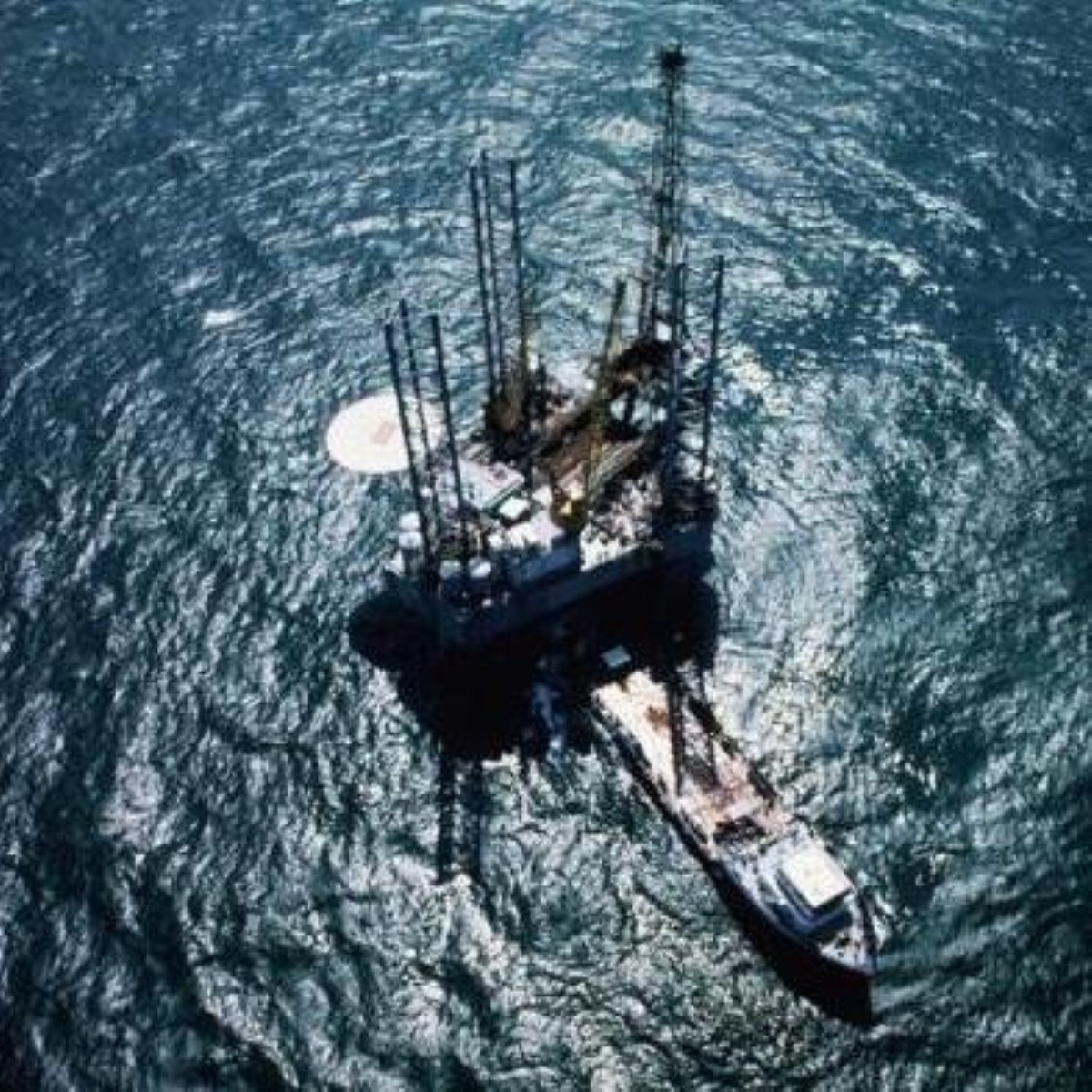 David Cameron and Alex Salmond held Cabinet meetings just seven miles from each other in Scotland today, as the prime minister tried to neutralise arguments about oil income.

Cameron's move was intended to convince voters that oil income will not be enough to give an independent Scotland a reliable economic base.

The Cabinet meetings coincided with the publication of a review by Sir Ian Wood recommending measures designed to boost the number of barrels of oil being recovered.

But the PM's message focused on the fact that only a country the size of the UK can secure that level of investment in the industry.

Meanwhile energy secretary Ed Davey broke from paternity leave to insist that an independent Scotland would not be able to rely on oil revenue to the extent the SNP suggests in campaign literature.

"The North Sea is declining. We want to slow that decline, but the fact that the SNP are putting all their eggs in the basket of oil and gas revenues should really worry people in Scotland," Davey told ITV.

"I am afraid Scotland isn't Norway and if it becomes over-dependent on the tax revenues from oil and gas, it could have to raise taxes an awful lot when they oil and gas declines further or it would have to slash public expenditure."

Experts warn that an independent Scotland overly reliant on oil revenues could be at the mercy of violent swings from boom to bust on the back of international oil prices.

The visit comes amid new polling showing a boost for the 'no' campaign.

A seperate poll of voters in the north and north-east of Scotland for the Press and Journal found 65% wanted Scotland to remain in the UK.

Only 17% supported separation, with 18% undecided.

Salmond refused to accept that his side was being squeezed in the polls.

"You see across a range of opinion polls the 'yes' vote increasing and the 'no' vote declining," he said.

"This race is tightening."

Today's developments come after assertions from Westminster that it would not allow a currency union with Scotland and from European Commission president Jose Manuel Barroso, who said it would be "almost impossible" for Scotland to join the EU.

Meanwhile, leading Westminster politicians spoke up in defence of David Bowie, who was brutally criticised online after his intervention in the debate during the Brit awards.

Better Together leader Alistair Darling commented: "David Bowie has done more with one sentence to get people talking about independence than we politicians have in the past year.

"This debate can't be confined to exchanges between politicians. For too many people, that's a turn-off."

Salmond's Cabinet meeting will be held in Portlethen, seven miles off Aberdeen. He and Cameron are not expected to meet, despite their proximity.