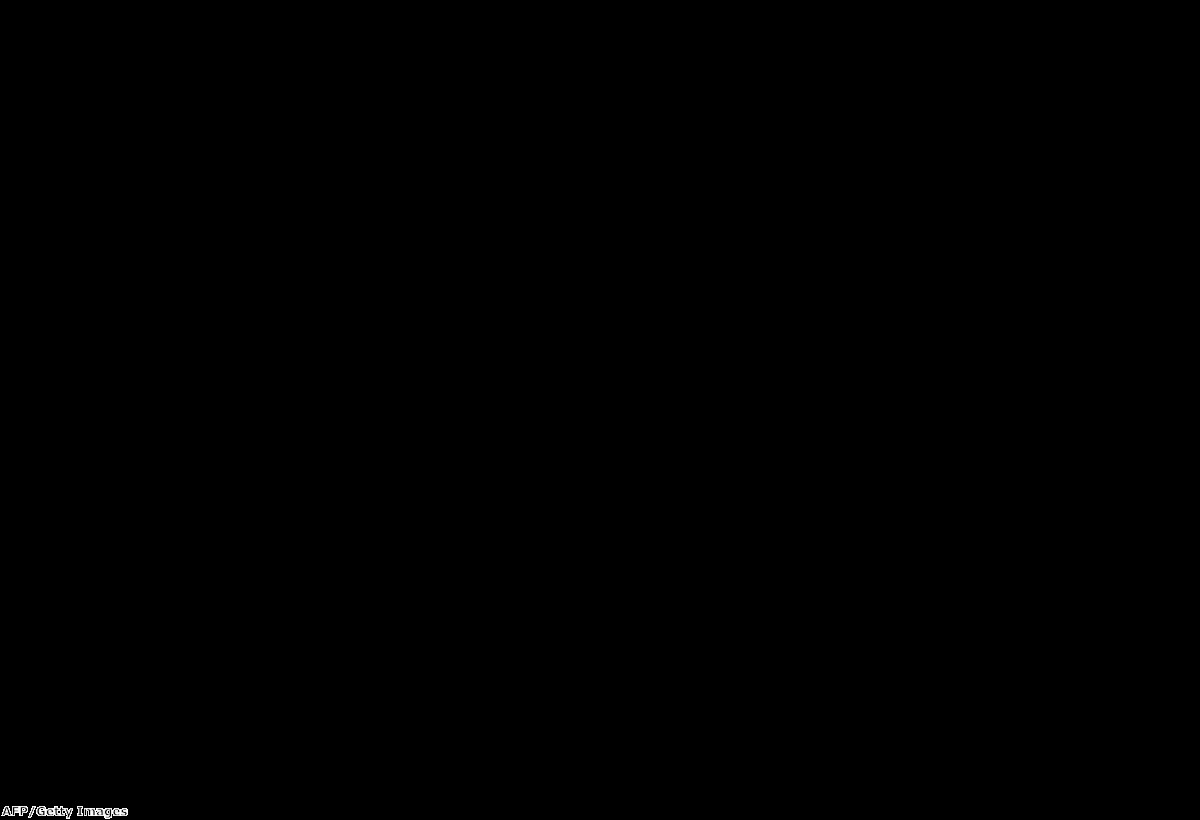 May urged to stop Hungarian ‘Nazis’ coming to London

Theresa May is facing pressure to ban a looming protest by Hungarian far-right politicians in London.

Gabor Vona, leader of Hungary's Jobbik party, is set to protest against his country's decision to deny overseas Hungarians a postal vote in the Holborn area of the capital on Sunday.

The demonstration is set to be attended by members of the British National party as well as supporters of Greece's Golden Dawn movement, which has openly expressed sympathy with Adolf Hitler.

The former Labour MP told the Jewish News: "I have no doubt that all decent thinking people in London will join with me in demanding that the home secretary says 'No to Jobbik'.

"While I advocate the right to free speech in our society, this must also be balanced against other human rights.

"It is particularly important to note that his event is being held on the eve of Holocaust Memorial Day when the offence of his meeting will be all the more damaging."

Jobbik's foreign affairs spokesman triggered outrage last autumn when he called on the Hungarian government to "tally up" the number of Jews in the country for "national security" purposes.

May has previously shown her readiness to ban far-right marches. She prevented three English Defence League protests going ahead in 2010 and 2011 – the first such moves since the Public Order Act 1986 came into force.

"A march/procession can only be banned where the police consider that it would result in serious public disorder and that placing restrictions or conditions on such a march – for example its duration, location and size – would not be enough to prevent the disorder," Home Office guidance notes.

"The local authority need to support the police assessment that a ban is needed and then make a banning order which in turn requires the consent of the home secretary."

One of Jobbik's three MEPs was suspended from the party after it emerged he was of Jewish origin.

Elections scheduled for 2014 in Hungary could see Jobbik replicate Ukip's potential success, as the far-right party is currently standing on around ten per cent in opinion polls.