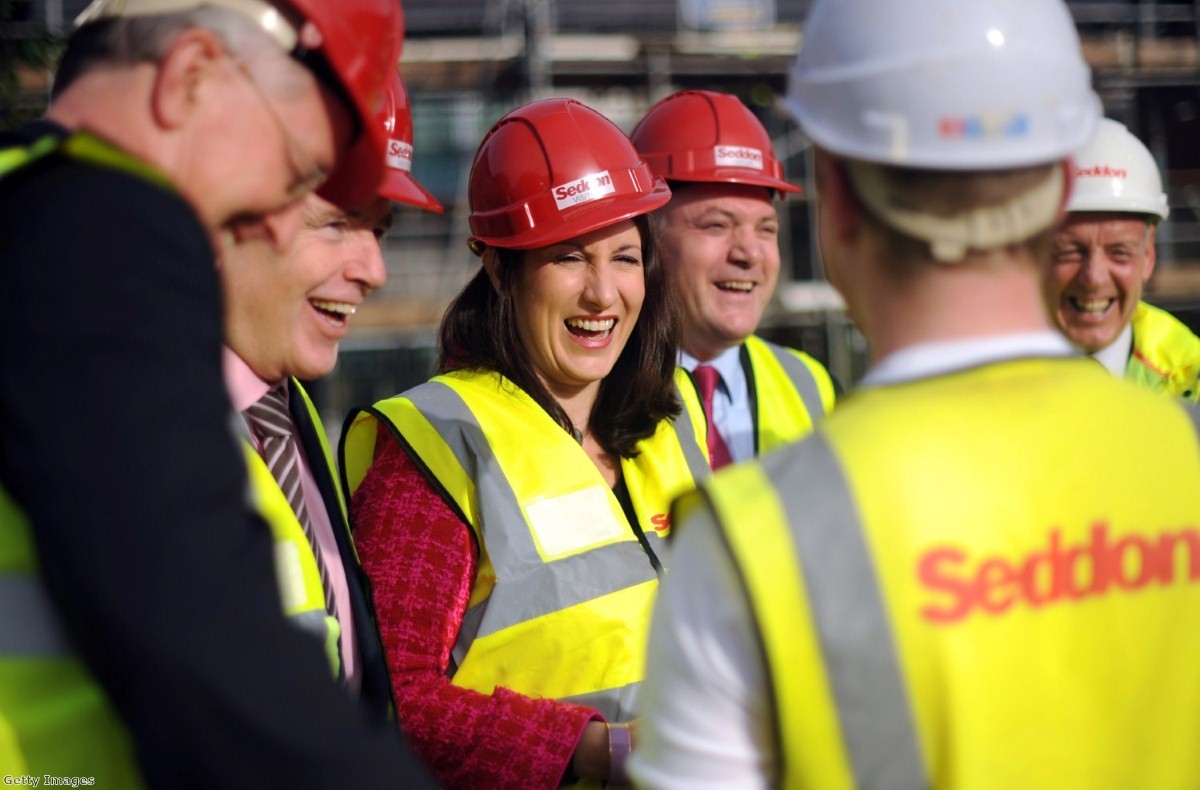 Stealing Tory clothes? Labour to strip people of benefits if they turn down English classes

Labour will challenge the Conservatives' dominance of welfare issues today, with a pledge to strip jobseekers of benefits if they turned down classes in English, numeracy or IT.

The plans, set to be unveiled in a first major outing for Rachel Reeves as shadow work and pensions secretary at the centre-left IPPR think tank, would see the party force jobseekers to sit a skills test within six weeks of claiming benefits.

Anyone without basic skills would be forced to take a course and face losing their benefits if they refuse.

The party was quickly accused of stealing Conservative clothes, given the governing party leaked a story to the Daily Mail yesterday that it would be scrapping translation services for benefits offices.

But Labour's plans have been under preparations for some time, with the party keen to show that it can adopt a tough approach to welfare while maintaining its progressive values.

The policy is similar to Labour's job guarantee, which offers jobseekers a promise of a job but also strips them of benefits if they refuse it.

The double-sided nature of the policies allows Labour to highlight the promise to help jobseekers in centre-left newspapers but focus on the sanctions jobseekers face in conservative newspapers.

"We all know that basic skills are essential in today's jobs market, but the shocking levels of English and maths among too many jobseekers are holding them back from getting work," Reeves said.

"This traps too many jobseekers in a vicious cycle between low paid work and benefits."

She added: "Those who don't have the skills they need for a job will have to take up training alongside their job search or lose their benefits.

"Labour's basic skills test will give the long-term unemployed a better chance of finding a job and will help us to earn our way out of the cost-of-living crisis."

Speaking on BBC1's The Andrew Marr Show, Ed Miliband said it was wrong to "demonise" people on benefits, but added that the party wanted to take action against people who could work but did not.

"There is an issue about a minority of people who could work, but aren't doing so," he said.

"That's why Labour has clear plans to say to every young person who has been unemployed for more than a year that they need to go back into work, and we'll make sure they get a job.

"But I don't think we should demonise every person on benefits. I think there are lots of people who are looking for work, who are desperate for work and who find that Britain is in the midst of a massive crisis of being able to find work in some places, a big cost of living crisis that our country faces."

The party expects roughly 300,000 people a year to take the course.

Over half are unable to complete basic word processing and spreadsheet tasks on computers. Half also lack basic email skills.

The Reeves speech comes amid a pledge from Theresa May and Iain Duncan Smith to deny jobless EU migrants housing benefits.

"No longer can people come here from abroad and expect to get something for nothing," they wrote in the Daily Mail.