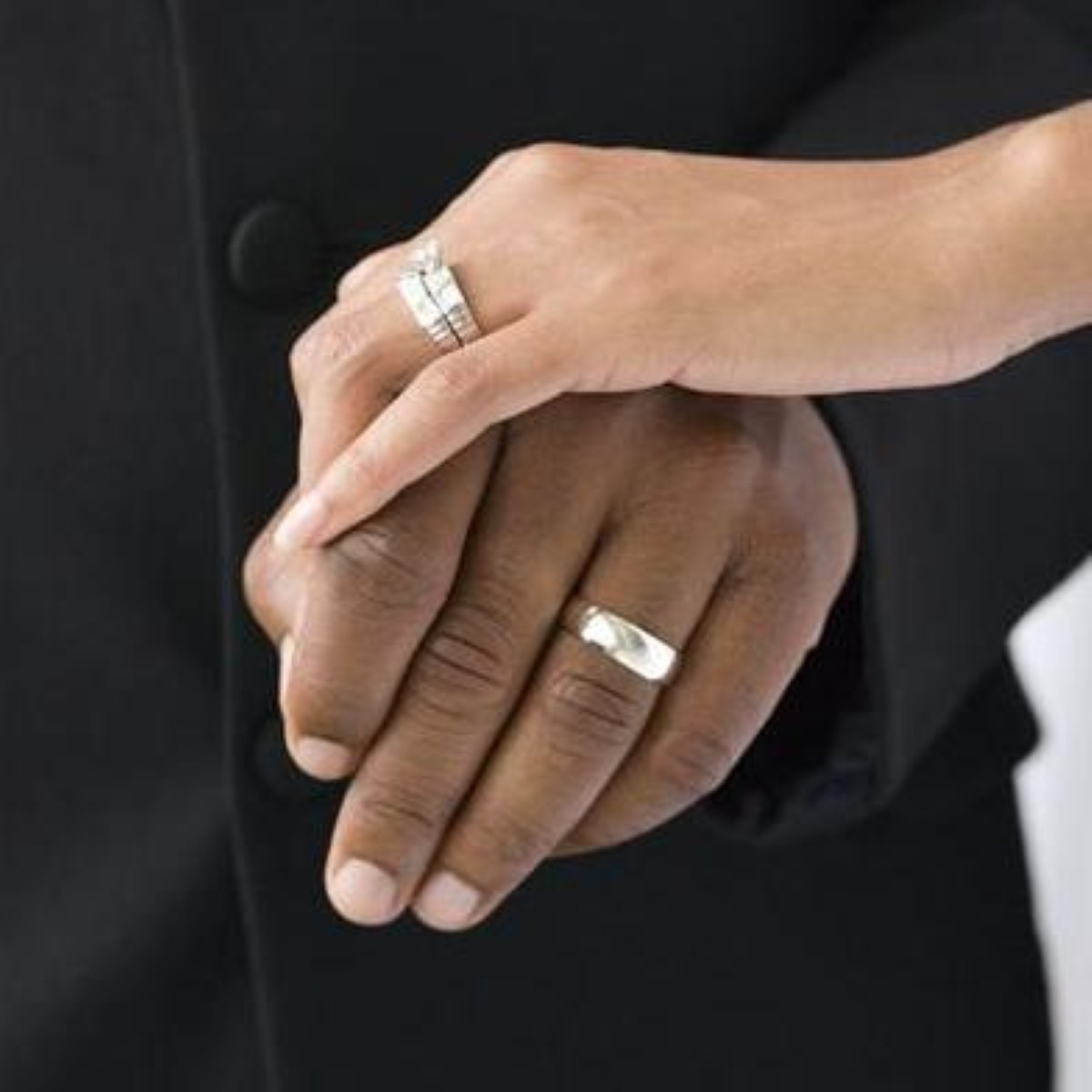 A woman has been allowed to marry in a Church of Scientology by the supreme court, in a move which saw the judges offer a new legal definition of religion.

Five Supreme Court judges slapped down a High Court ruling barring Louisa Hodkin from marrying in a Scientology chapel and said the building was a "place of meeting for religious worship".

The ruling overturns a 1970's judgement in which the court of appeal said Scientologist practices did not comprise religious worship because there was no "veneration of God or of a supreme being".

Last year, High Court Judge Mr Justice Ouseley said he was bound by that ruling and dismissed the case, although he asked for the Supreme Court to consider the question.

The 1970's ruling could be considered problematic for the way it implicitly treats Buddhists, who also do not believe in God.

In a fascinating and potentially far-reaching judgement, the judges ruled: "Religion could be described as a belief system going beyond sensory perception or scientific data held by a group of adherents, which claims to explain mankind's place in the universe and to teach its adherents how they are to live their lives in conformity with the belief system."

Modkin took legal action after the registrar general of births, deaths and marriages refused to register the London Church Chapel for the solemnisation of marriages under the 1855 Places of Worship Registration Act.

She can now marry her fiancé, Alessandro Calcioli, in the next few months, although the couple have not yet set a date,

"It's been a long and demanding journey, but the Supreme Court's decision has made it all worthwhile. We are really excited that we can now get married, and thank our family and friends for all of their patience and support," she said.

Mr Calcioli added: "I think the court's definition of religion is excellent. I think it's what most people today would understand 'religion' to be. I'm ecstatic."