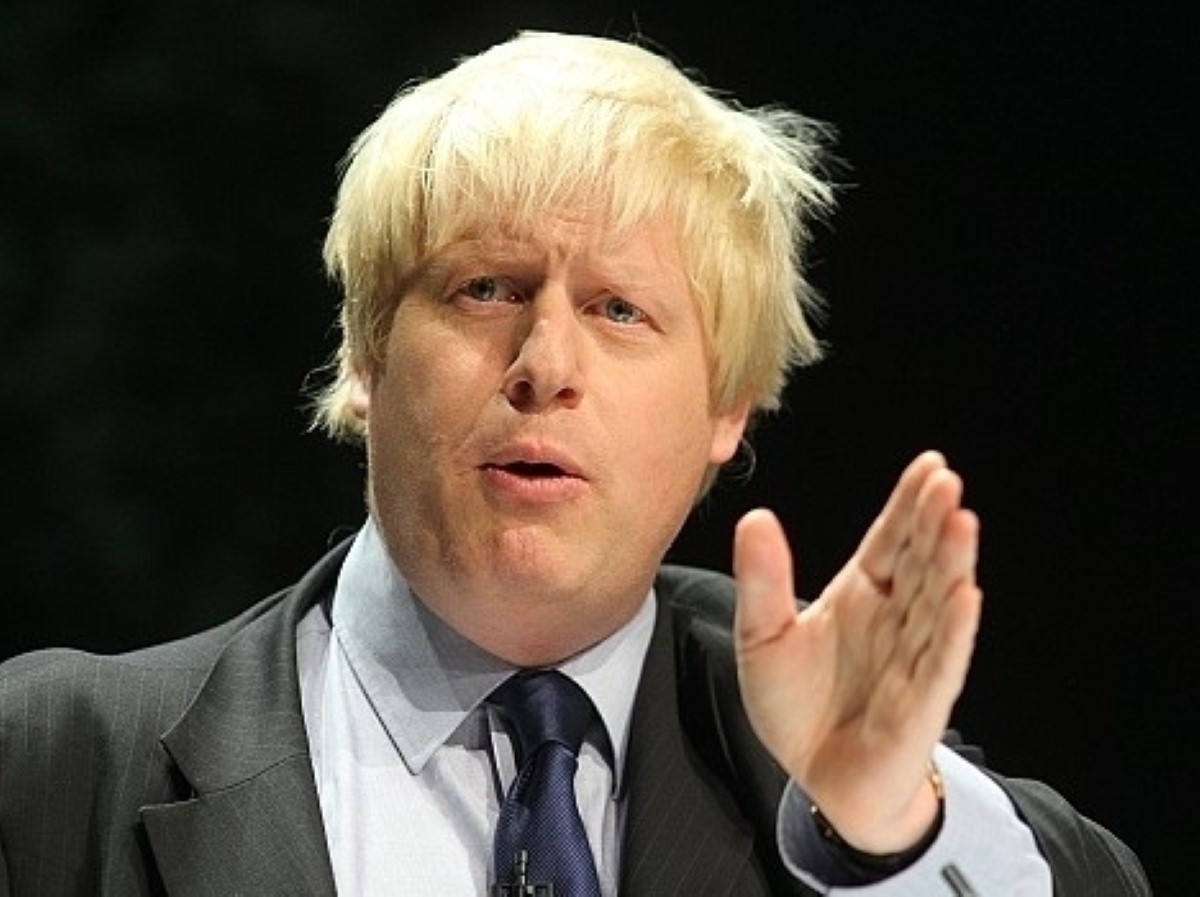 The super-rich are a "put-upon minority" like homeless people and Irish travellers and should be protected from any further "bullying" from the public, Boris Johnson claimed today.

Johnson called for an end to "bashing" the richest people in Britain and suggested they should instead receive "automatic knighthoods" for their contribution to the UK exchequer.

"It is my duty to stick up for every put-upon minority in the city – from the homeless to Irish travellers to ex-gang members to disgraced former MPs," wrote the Conservative mayor of London in the Daily Telegraph.

"But there is one minority that I still behold with a benign bewilderment, and that is the very, very rich."

He said the public should instead extend their "humble and hearty thanks" to the super-rich who "now pay 29.8 per cent of all the income tax and national insurance received by the Treasury."

"We should stop any bashing or moaning or preaching or bitching and simply give thanks for the prodigious sums of money that they are contributing to the tax revenues of this country, and that enable us to look after our sick and our elderly and to build roads, railways and schools," he claimed.

Johnson believes the super-rich have been "brow-beaten and bullied and threatened with new taxes, by everyone from the Archbishop of Canterbury to Nick Clegg".

He suggested that taxes on the super rich could instead be cut and that the richest people in the country should be automatically awarded honours by the Queen.

"Indeed, it is possible, as the American economist Art Laffer pointed out, that they might contribute even more if we cut their rates of tax; but it is time we recognised the heroic contribution they already make.

"In fact, we should stop publishing rich lists in favour of an annual list of the top 100 tax heroes, with automatic knighthoods for the top 10."

Johnson's comparison between the super-rich and homeless people will enrage campaigners against homelessness.

The London Mayor had promised to end rough sleeping in London by the end of 2012.

However, research released this year found that the number of rough sleepers had doubled in the capital over the past five years.

Johnson has been a long-term advocate of reducing taxes for Britain's wealthiest people. Earlier this year he called for a new "flat tax" which would have reduced the top rate of tax to just 30%.

He has sometimes been accused of being too close to the City of London. His first mayoral election campaign was heavily financed by City donors.

Donations to his second mayoral election campaign were routed through Conservative central office, meaning that names of individual donors did not have to be revealed.

“Many hard-pressed Londoners will find Boris’ views on the super-rich difficult to stomach, at a time when people are struggling with the cost of living crisis his comments are deeply offensive," London Assembly Labour group leader Len Duvall said.

"Rather than cosying up to the 0.1% he should be spending his time using his position as our Mayor to ease the burden on ordinary Londoners."