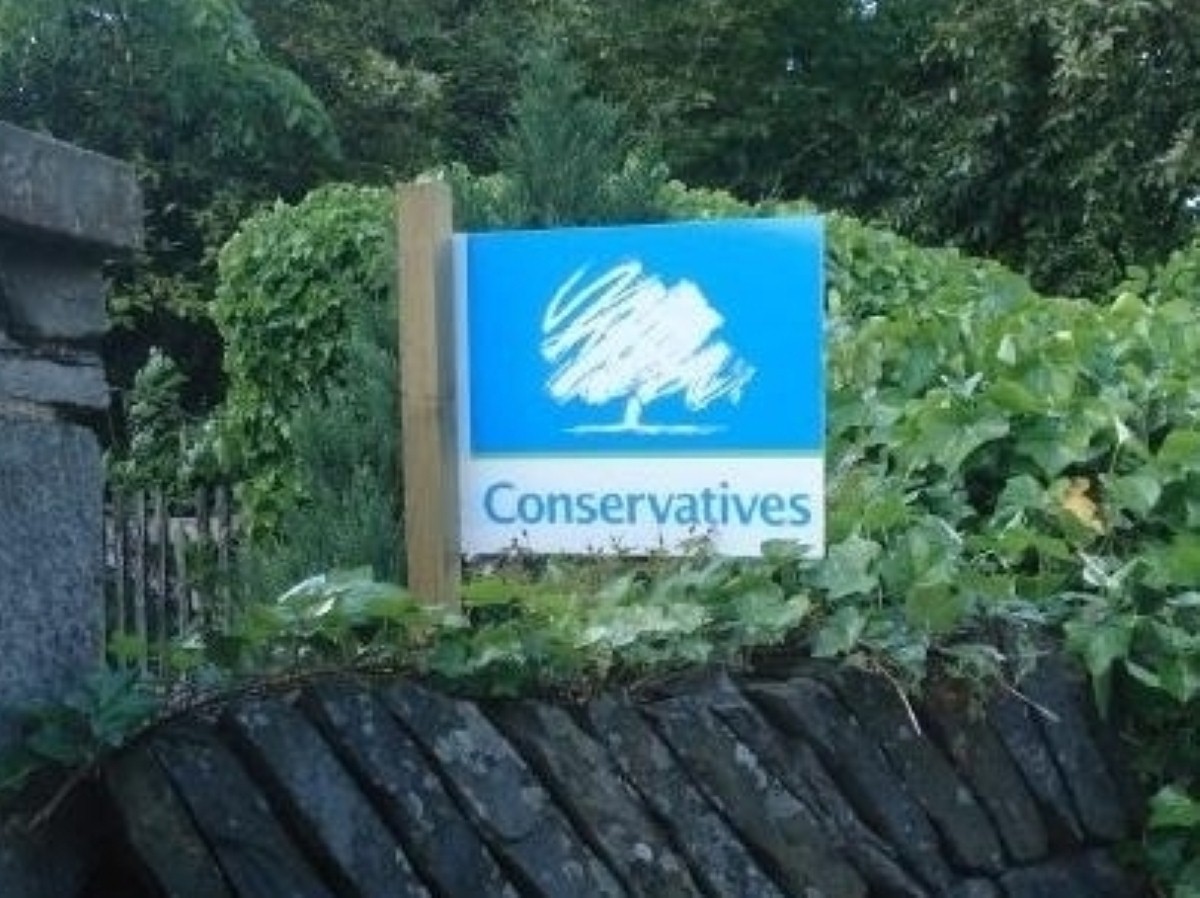 Countryside voters turning back on Tories

Conservative support is splintering in the Shires, a poll placed before ministers earlier this month has revealed.

The Countryside Alliance research of 1,000 of its 100,000-strong membership found a drastic reduction in the scale of support for the Tories as a result of the coalition's policies.

Just two-thirds of members now plan on voting Conservative at the next general election, down from 90% when the Tories were in opposition.

Ukip now commands support of 13% of rural voters, in a significant development that will be of deep concern to ministers.

The poll data was presented to environment secretary Owen Paterson earlier this month.

It showed over half of those living in rural areas disapproved of the government's attitude to fuel, transport and rural services, and planning.

Proposals for the construction of the £42 billion HS2 project, which a small number of Conservative MPs are set to vote against later today, have also cost the Tories rural votes.

Fox-hunting also remains an issue provoking deep discontent. The coalition has effectively prevented the Conservatives from pushing through the repeal of the ban introduced by New Labour.

"They feel frustrated and angry with the coalition, and are concerned that the Tory Party is focusing on urban issues," Countryside Alliance chief executive Tim Bonner said.