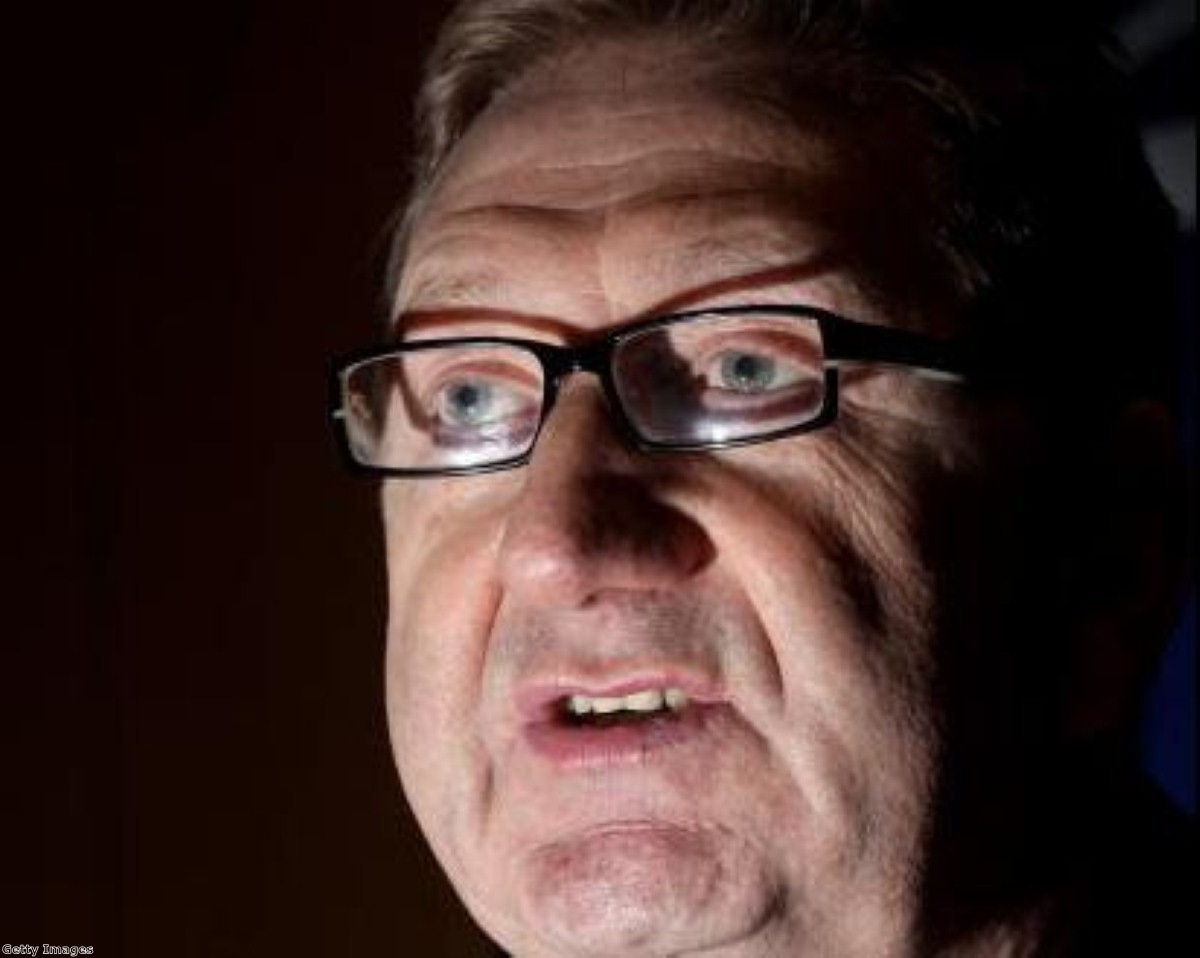 Len McCluskey has again opted for offence as the best form of defence, with a fiery newspaper article condemning the "witchhunt" against trade unions.

The Unite general secretary hit out at the "hysterical smear campaign" faced by the unions after claims that Stevie Deans, chairman of the Labour party in scandal-hit Falkirk, was using his job at Grangemouth to campaign for Labour.

Emails also suggested he was instrumental in ensuring the initial investigation into claims Deans had attempted to fix the parliamentary selection process for the seat.

Labour veteran Jack Straw has called on Ed Miliband to "actively consider re-opening the investigation" as a result.

But McCluskey has responded to the controversy by again hitting out at those he believes are determined to destroy the power of the trade unions.

"Labour is already reviewing selection procedures… For all the hyperventilating in the media, nothing has been shown that changes any of that," he wrote in the Guardian.

"Already Labour and the police have given Unite a clean bill of health – if Labour in Falkirk is to move on, then I think a fresh inquiry would be of less help than the overdue resignation of its sitting MP, Eric Joyce, whose misconduct set this whole sequence of events in train."

He suggested trade unionists were facing a return to the attacks seen in the 1970s and 1980s because only the unions are capable of offering the "only real organised challenge in society to the values and views of our bankrupt establishment".

"At a time of economic slump and people casting around for an alternative, that elite will only feel secure when they can dance on the grave of trade unionism," he added.

"I am afraid they will just have to get used to sleepless nights instead."

With Conservative MPs pressuring Miliband over his inability to gain the upper hand against the unions, observers are noting the issue is unlikely to go away quickly.

The Falkirk scandal comes against a backdrop of the standoff between Miliband and the unions over the issue of party funding, as the Labour leader attempts to switch to a direct relationship with union members.

The issue will come to a head next spring with a special party conference.