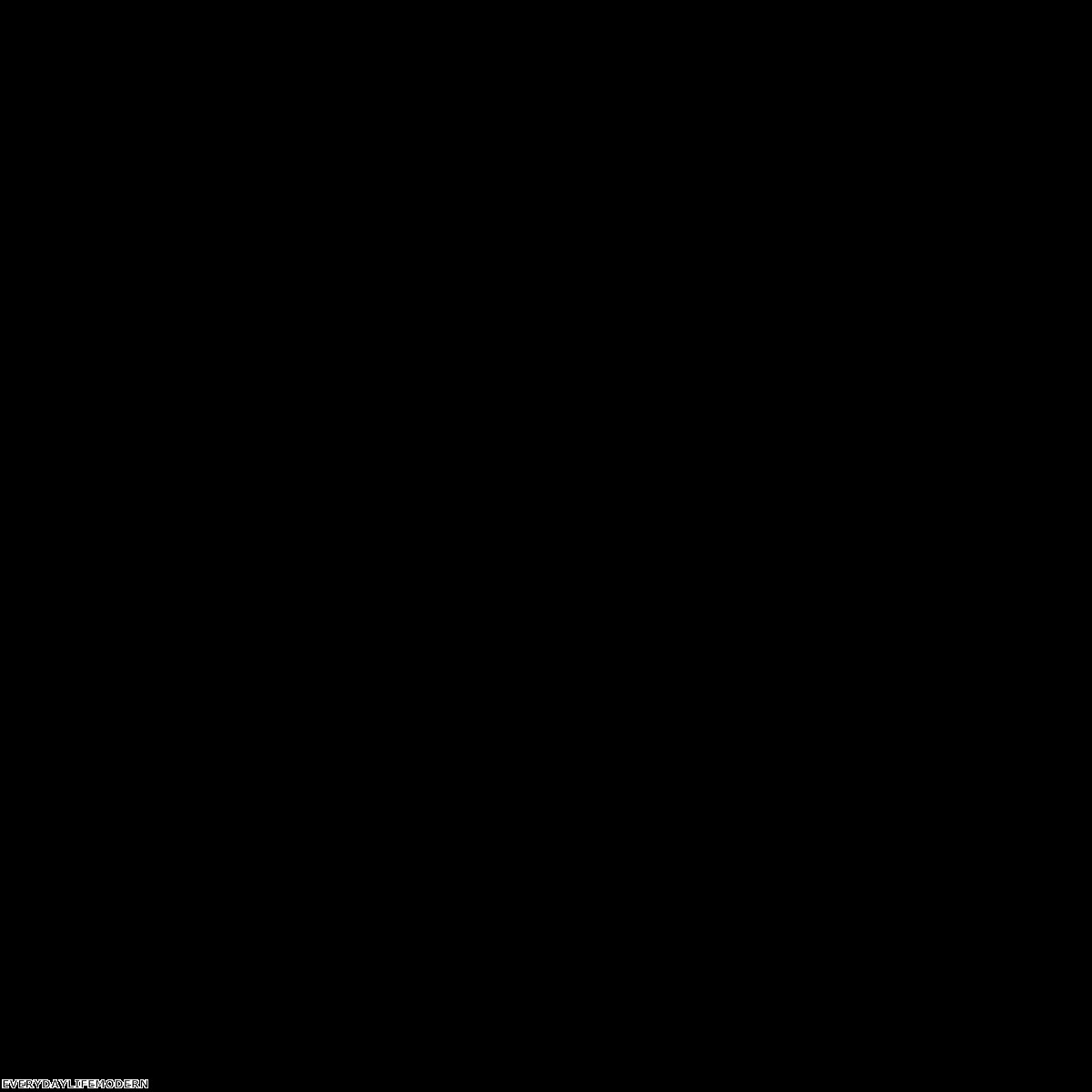 The Guardian in the dock: MPs to investigate Snowden leaks

The Guardian's decision to publish details of US and UK surveillance techniques will be subject to parliamentary scrutiny, after Keith Vaz said he would investigate the issue.

The chair of the home affairs committee will include the Guardian's decision to publish alongside a broader counter-terrorism investigation, following a request from former defence secretary Liam Fox.

"I have received a letter from Liam Fox requesting that the home affairs select committee consider elements of the Guardian's involvement in, and publication of, the Snowden leaks," Vaz said.

"I will be writing to assure Dr Fox that the committee is currently conducting an inquiry into counter-terrorism and we will be looking at this matter as part of it."

Committee members will need to agree on witnesses to call for the investigation, which could include editor in chief Alan Rusbridger.

The announcement comes as the liberal broadsheet experienced sustained criticism from elements of the press and parliament for publishing details of GCHQ's Tempora system and the NSA's Prism system.

The criticism was prompted by a speech by MI5 boss Andrew Parker, in which he attacked the Guardian's decision to publish.

"It causes enormous damage to make public the reach and limits of GCHQ techniques. Such information hands the advantage to the terrorists," he said.

"It is the gift they need to evade us and strike at will. Unfashionable as it might seem, that is why we must keep secrets secret, and why not doing so causes such harm."

Pre-speech briefings to journalists were much harsher than the text of the speech, and several right-of-centre tabloids and broadsheets prominently criticised the Guardian over the days which followed.

Some believed the strength of the press reaction against the Guardian was a revenge attack for the phone-hacking story, which the Guardian original broke, leading to the current stand-off over a press regulation charter.

Fox used PMQs yesterday to demand the prime minister start a "full and transparent assessment about the Guardian involvement in the Snowden affair".

Cameron responded with a reference to the Guardian's decision to destroy files related to the leaks.

"The plain fact is that what has happened has damaged national security and in many ways the Guardian themselves admitted that when they agreed, when asked politely by my national security adviser and Cabinet secretary to destroy the files they had, they went ahead and destroyed those files," he said

"So they know that what they're dealing with is dangerous for national security. I think it's up to select committees in this house if they want to examine this issue and make further recommendations."

A Guardian spokesman said: "The prime minister is wrong to say the Guardian destroyed computer files because we agreed our reporting was damaging. We destroyed the computers because the government said it would use the full force of the law to prevent a newspaper from publishing anything about the NSA or GCHQ.

"That is called 'prior restraint' and it is unthinkable in the US, where the New York Times and Washington Post have been widely applauded – along with the Guardian – for reporting on the Snowden files. That reporting has so far led to a presidential review and three proposed bills before Congress."

Parliament's intelligence and security committee (ISC) will today start an inquiry into the into spy agencies' surveillance programmes.

Unusually, parts of the inquiry will be held in public, but there are still concerns around how effectively the committee scrutinises intelligence agencies.

Former senior intelligence Francis Richards said last week it was "not a very good idea" for an ex-Conservative minister to head the committee.