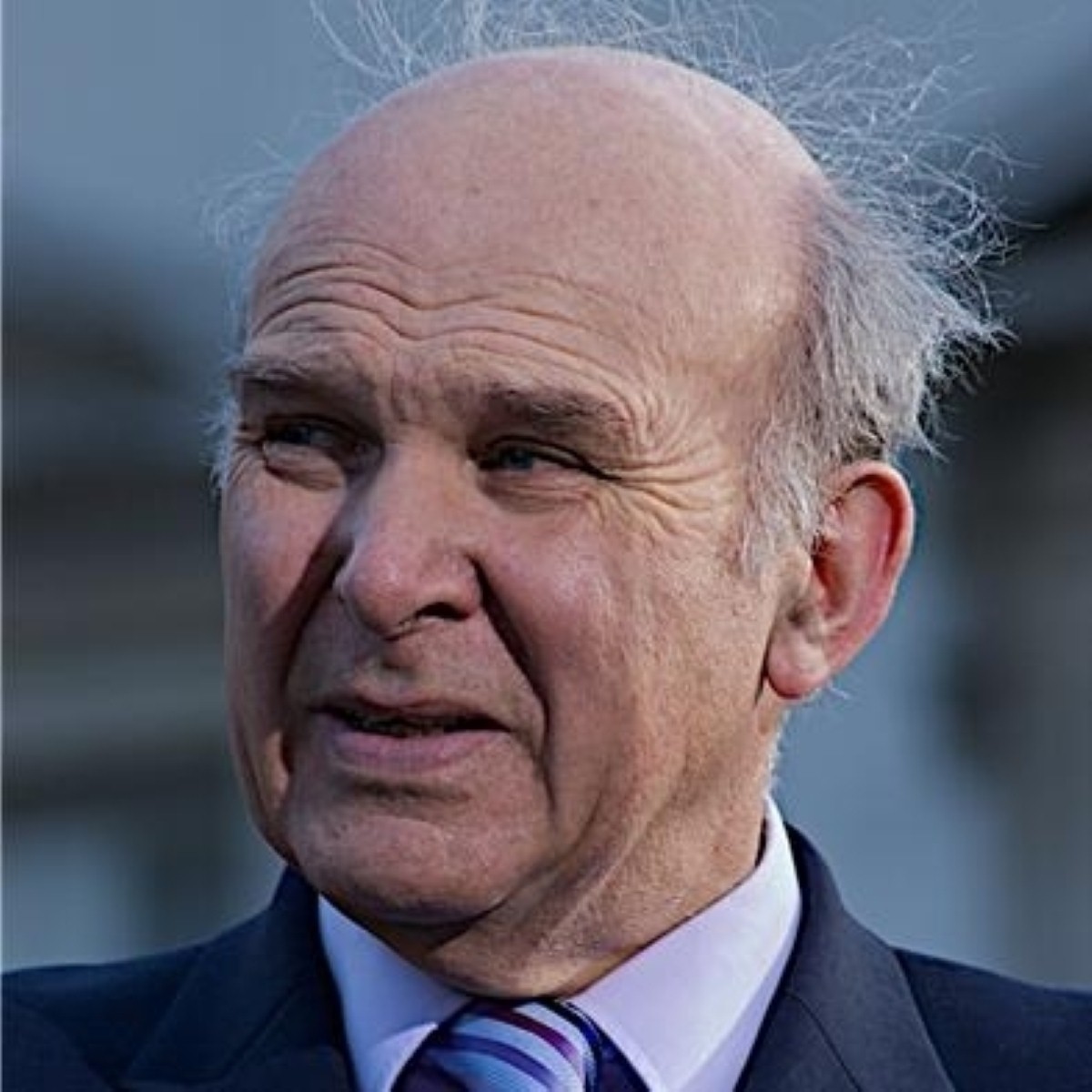 Cable: Lib Dems risk being dragged down by Tories

The Liberal Democrats risk being dragged down by the Tories and should become a radical progressive party again, Vince Cable said today.

"The challenge today is to reinforce that liberal tradition which is at risk of being compromised by working with what in Clydeside are called the hated Tories," he told his party conference in Glasgow.

"We must not concede to labour the mantle of radical progressive politics. We must assert our ownership of that tradition."

The business secretary warned against trying to "split the difference" with other parties and told the Lib Dems to instead find a "clear and distinctive vision" of their own.

In a blistering attack, Cable described his coalition partners as the "Tea party Tories".

And he accused them of launching a "toxic" assault on minorities under the direction of their campaign manager Lynton Crosby.

"We have dog whistle politics orchestrated by an Australian Rottweiler. We have got hostility towards organised labour and people on benefits and immigrant minorities."

He added: "That is not our kind of politics. It is ugly and we will not be dragged down by it."

"I hoped that we would find common ground with the Tories at least in one area: supporting an open, outward looking country," he said.

"Indeed we said with one voice: Britain is open for business. Sadly, that message has changed."

Tackling the "rotten core" in business

Cable also announced plans to clamp down on the "abuse" of zero hours contracts today.

The Department for Business, Innovation and Skills held a review into the contracts over the summer.

Cable will now launch a public consultation into his plans, focusing on employers who restrict workers from taking on other employment while on the contracts.

He has asked the Low Pay Commission to look at "what economic conditions would be needed to allow the national minimum wage to rise by more than current conditions allow."

Cable's speech risked putting him at odds with Nick Clegg, who today argued that the party must not sway from its central aim of cutting the deficit.

Clegg later appeared to deliver a mild rebuke to Cable.

Speaking in a question and answer session, he warned against treating the Tories as a "caricature."

"Do I relish making these cuts? No of course not. But is it in any way the kind of caricatured ideological thing that it is being imposed on us by Tories and we're just hapless recipients I just don't think any of the facts sustain that."

Cable's speech also closely aligns him with those who want the Lib Dems to prepare the ground for a future coalition with the Labour party.