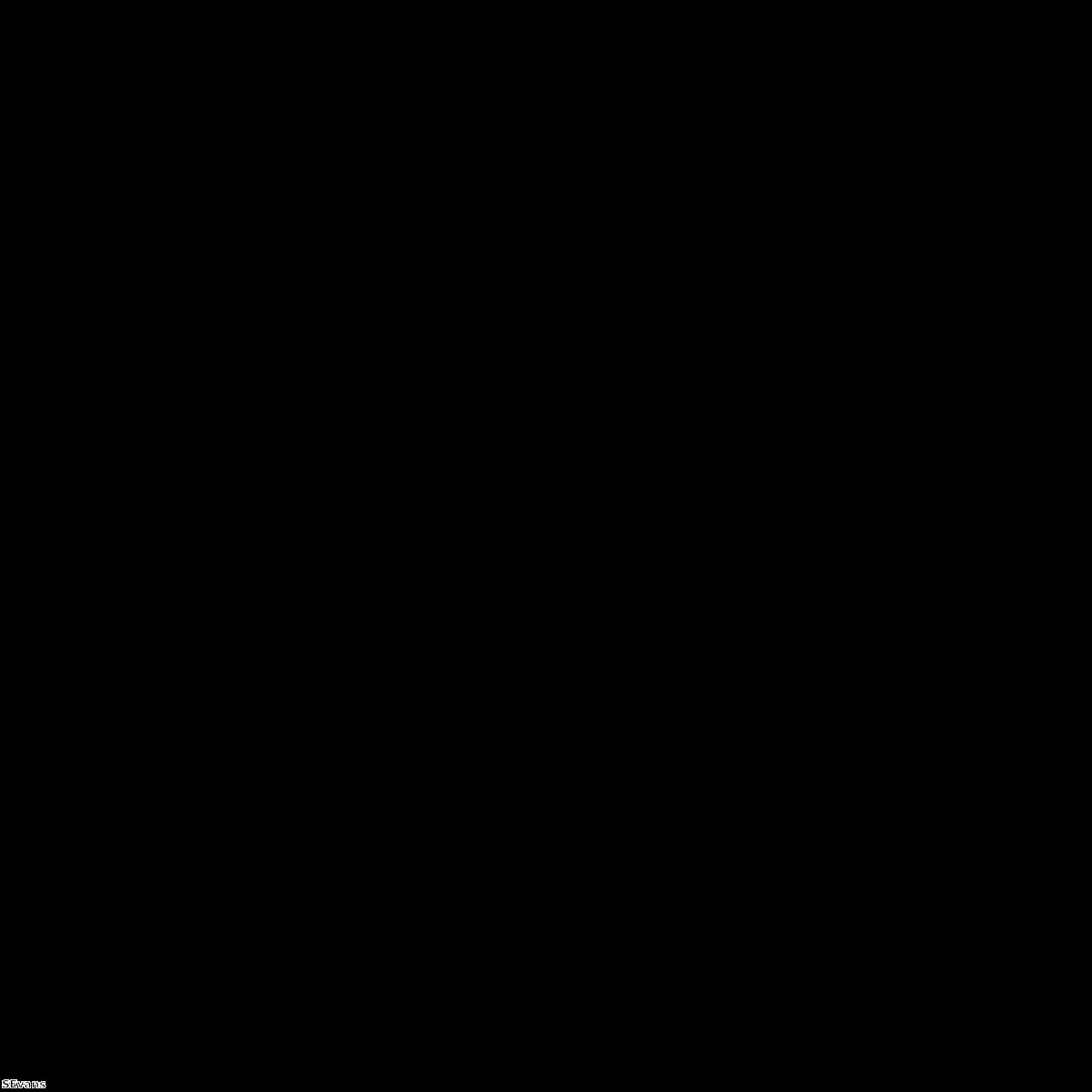 MPs will debate whether to ban the burka today, as the first of a tranche of radically right-wing private members bills hit the Commons.

Philip Hollobone's bill would make it illegal to wear a garment with the "primary purpose to obscure the face" in a public place.

He camped out overnight with fellow right-wing Tory MPs Peter Bone and Christopher Chope earlier this summer in a bid to secure a debate on a variety of private member bills.

The move saw the trio emerge with proposed legislation that will not help David Cameron's mission to 'decontaminate' the Tory brand, including demands for the privatisation of the BBC, a Margaret Thatcher day, a referendum on equal marriage and the reintroduction of capital punishment.

The bills will dominate Fridays in parliament until February 28th 2014, potentially damaging the party's chances of attracting ethnic minority voters or those north of the border.

A weakness among ethnic minority voters could become an Achilles' heel for the Conservatives, with a recent study finding they could decide the MP in 70% more seats in 2015 than in 2010.

Currently, just 16% of ethnic minority voters lend the Conservatives their support and many observers expect that percentage will decline in the wake of populist anti-immigrant drives, such as the so-called 'racist vans' and stop checks by UK Border Agency officers at Tube stations.

Hollobone's bill proposes that "a person wearing a garment or other object intended by the wearer as its primary purpose to obscure the face in a public place shall be guilty of an offence".

It allows for exceptions on the basis of health and safety or "for the purposes of art, leisure or entertainment".

When he last tried to ban the burka, Hollobone caused controversy by revealing that he would refuse to meet constituents who were wearing the burqa or the niqab.

"I would ask her to remove her veil," he said.

"If she said 'no', I would take the view that she could see my face, I could not see hers, I am not able to satisfy myself she is who she says she is.

"I would invite her to communicate with me in a different way, probably in the form of a letter."

A similar law was enacted in France in 2010, where the political culture places a heavy emphasis on the secular state, but it has resulted in rioting and violence against police in Paris.

It has been condemned by human rights groups, who say it infringes on religious and personal freedom.

There were also strong signs the ban led to an increase in Islamophobic attacks.

But there is strong support for a ban. Eighty per cent of French people supported the law and in the UK the figure stands at 66%, according to a 2011 YouGov survey.

Hollobone's concerns around the burka are shared by a minority of MPs across the House. In 2006, former Labour home secretary Jack Straw said he felt "uncomfortable" talking to constituents who wore the veil.