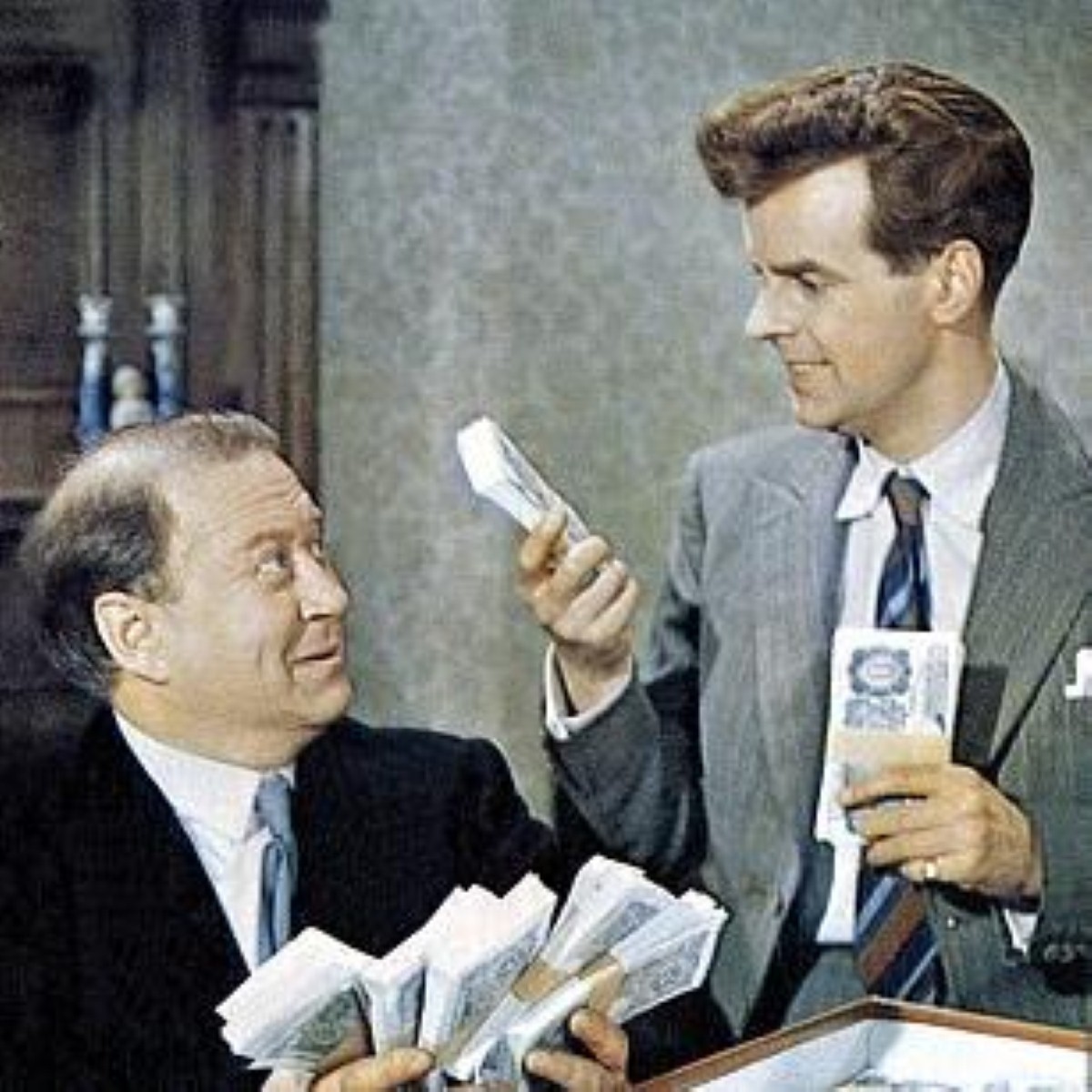 It’s official: The rich are getting poorer and inequality is falling

The gap between the rich and the poor is falling due to changes in taxes and benefits, official figures have revealed.

The Office of National Statistics (ONS) report confirms George Osborne's assurances that he is hitting the rich as hard as the poor, but it may prove difficult for left-wing campaigners to accept.

The report found a fall in income inequality between 2010 and 2012, driven in part by falling earnings among higher income households and changes in tax and benefits.

An increase in the income tax personal allowance and changes to national insurance contributions and child tax credits appeared to close the gap between the top and bottom fifths of the population.

"After all taxes and benefits are taken into account, the ratio between the average incomes of the top and the bottom fifth of households (£57,300 per year and £15,800 respectively) is reduced to four-to-one," the report found.

The richest fifth of the population have seen their income fall by 6.8%. In contrast, it grew by 6.9% for the poorest fifth, once figures were adjusted for inflation and household composition.

But the report was not all good news for the Tories. Details of tax payments revealed grossly unfair tax burdens , mainly as a result of VAT and other indirect taxes.

For instance, while the bottom fifth paid just 10.2% in direct taxation, the 26.5% they paid in indirect taxes meant their total tax burden was 36.6%.

The richest fifth paid 24.7% in direct taxes but just 10.8% in indirect taxes, meaning their tax burden was 35.5% – lower than it is for the poorest fifth.

Last month, the Institute for Fiscal Studies warned significant cuts to the welfare budget and a return in earnings growth are likely to end the inequality improvement by 2017.