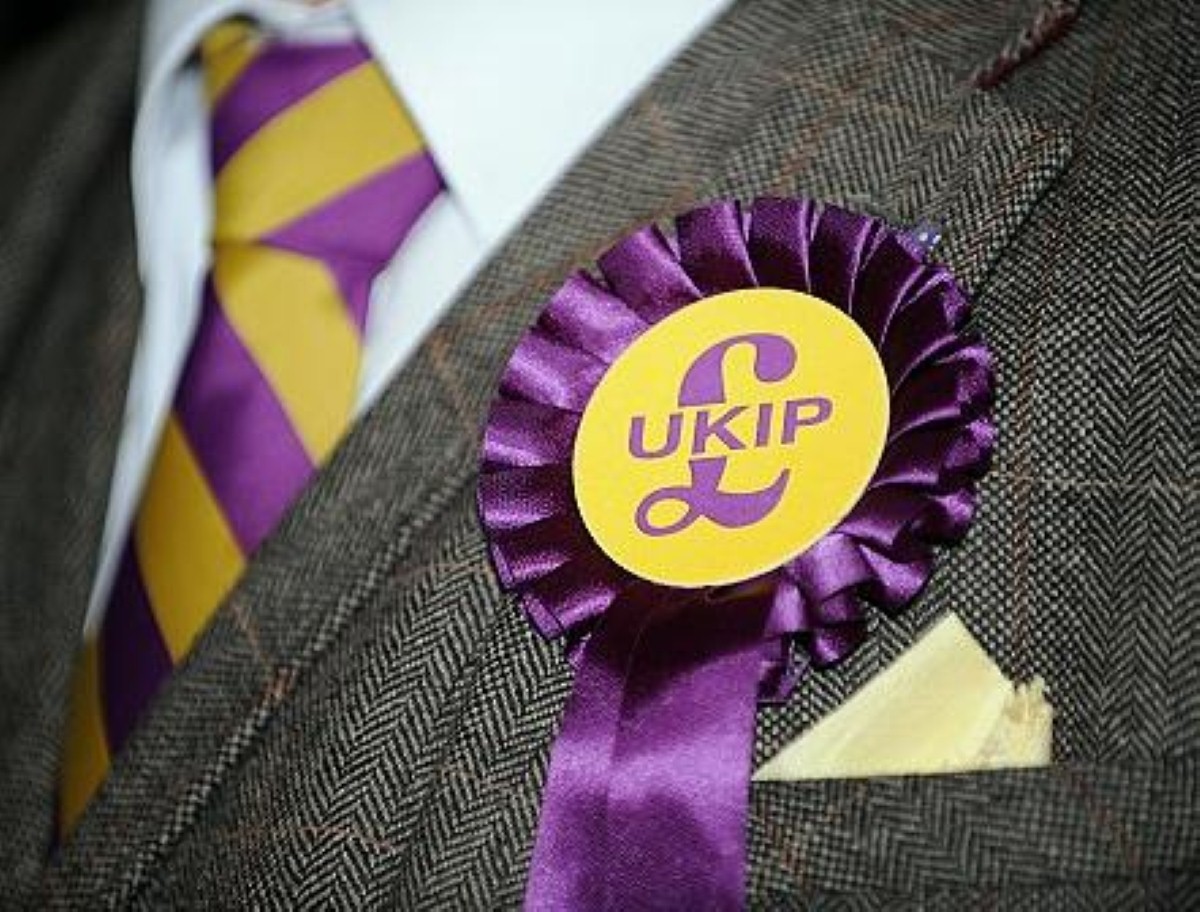 A rare poll of Conservative party members has revealed a rank-and-file increasingly at odds with the leadership and considering transferring its allegiance to Ukip.

The YouGov survey of 800 Tory members showed nearly one in five were seriously considering voting for the eurosceptic party, while 53% said they did not feel respected by the Conservative leadership.

Only 33% said they would never consider voting Ukip, while 19% said they were seriously considering it.

Fifty-nine per cent of members said they opposed gay marriage while 67% objected to the decision to ringfence Britain's aid budget.

The sense that the leadership did not respect its members was having an impact on their willingness to campaign.

Some 44% of members now spend no time on party activity in an average month.

The relative enthusiasm of party members can play a vital role at general elections, especially in close contests such as the one expected in 2015.

But only 19% of Tory members are expecting a Conservative majority. Most (31%) predicted a minority Tory government. Just three per cent expected a Tory victory
despite that being the most likely result shown by opinion polls.

The information is typically protected by data protection rules and is zealously guarded by political parties, who do not like pollsters and journalists sniffing around their membership for changes in mood.

The survey interviewed 800 members between May 31st and June 11th.