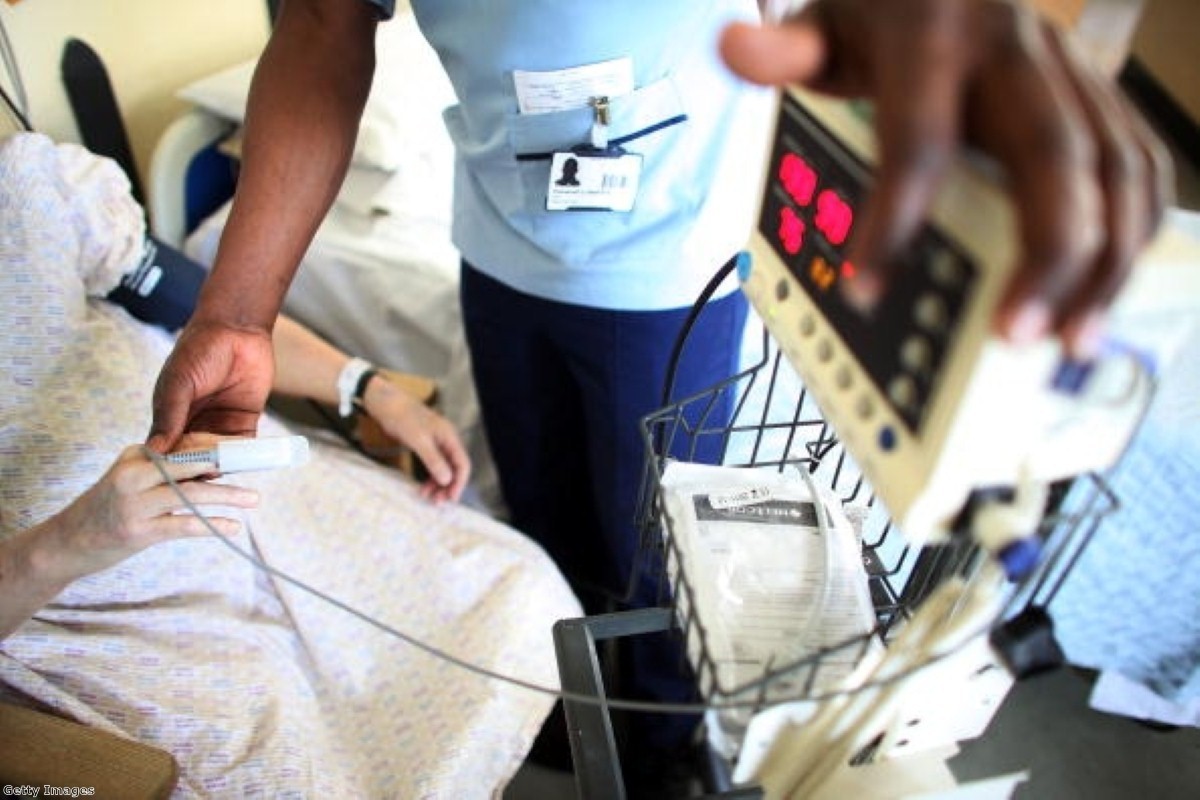 Austerity: Three years to get out of ‘intensive care’

George Osborne is accepting that "full recovery won't be easy" by the 2015 general election, ahead of his 2015/16 spending review on Wednesday.

Extracts of his statement to MPs reported on Sunday showed the chancellor will attempt to put a positive spin on the limited nature of the recovery.

He is outlining the coalition's joint spending plans for the 2015/16 financial year in a one-year spending review imposing further spending cuts on Whitehall departments.

"Britain is moving from rescue to recovery. But while the British economy is leaving intensive care, now we need to secure that recovery," he will say.

"Full recovery won't be easy, but I won't let up in my determination to put right what went so badly wrong."

Osborne will argue the coalition is making progress because the economy is not in recession and because the deficit is down by one-third.

But he will concede "there's more we have to do", declaring: "It's time for the next stage of our economic plan."

Last-minute negotiations with recalcitrant government departments – like Vince Cable's Department for Business, according to the Observer newspaper – will continue in the run-up to Wednesday's statement, when Osborne will unveil the full breadth of an austerity package he had hoped would not be necessary on entering No 11 in 2010.

"Business is one of the departments we have not yet sorted, but I am pretty confident we're going to do that in short order," Osborne told BBC1's The Andrew Marr Show.

"There's actually not a massive argument – we're arguing about the small details, not the big picture."

Struggling economic growth has meant lower than expected tax receipts and a higher benefits bill, however, meaning many commentators are now predicting the UK could face an entire decade of austerity.

That poses problems for the Labour opposition, which is contemplating the possibility of entering government in 2015 in a situation where the deficit reduction drive is only half-complete.

Yesterday Labour leader Ed Miliband confirmed for the first time he would not increase borrowing to reverse the coalition's spending cuts – a major decision which will blunt much of the opposition's message about austerity.

"When George Osborne stands up next week and announces his cuts in day to day spending, we won’t be able to promise now to reverse them because we can only do so when we can be absolutely crystal clear about where the money is coming from," Miliband said.

Shadow chancellor Ed Balls is clinging to his existing positions on specific policies like the creation of a British investment bank, a reintroduction of the 10p starting rate of tax and job creation for the construction sector.

"Instead of planning more cuts two years ahead, they should use this week's spending review to boost growth and living standards this year and next year," he said of the coalition in an article for the Sunday Mirror newspaper.

"More growth now would bring in more tax revenues and mean our public services would not face such deep cuts in 2015."

Balls insisted Labour would make "different" choices, including taxing bankers' bonuses and ending the universal nature of winter fuel allowance by withdrawing it for the wealthiest five per cent.

Osborne rejected the opposition's criticisms outright. He said: "There's been quite a lot of scaremongering about the choices we've had to make – and three years on we are proving we can have quality public services that deliver for the public on a budget we can afford."