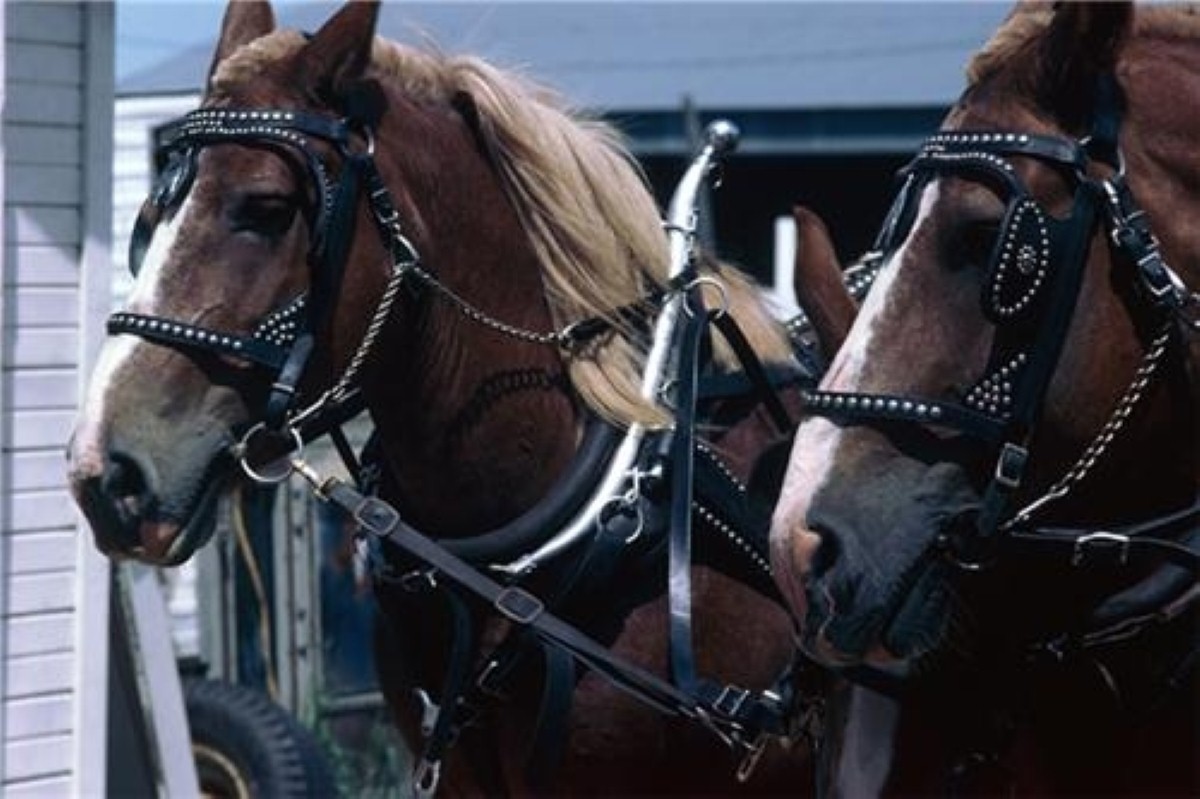 Philip Hammond continued his war of words with the Treasury in defence questions this afternoon, as the weekend's row over the Army's ceremonial horses rumbled on.

The defence secretary made clear relations with the Treasury continued to be strained after chief secretary Danny Alexander complained that "in a department where there are more horses than tanks there is room for efficiency savings".

A source close to Hammond told Politics.co.uk the defence secretary viewed the remark as "unguarded" and insensitive given the weekend's Trooping of the Colour to mark the Queen's official birthday.

The spat was raised in defence questions by Lib Dem backbencher Sir Bob Russell, who represents the garrison town of Colchester.

He invited Hammond to write "a simple idiot's guide to what Her Majesty's armed forces are all about" following the comments by his fellow Lib Dem, which he said "showed a degree of ignorance".

Hammond replied: "I probably won't share with my honourable friend all of my thoughts about what I'd like to offer the Treasury and some of my colleagues," triggering laughter from the opposition benches.

"But I would say this: while it is easy to draw attention to things like the number of horses in the Army, I would say the moral component of our armed forces – that which *links it to the great tradition of military service in this country – is a very important part of delivering military capability, and that is money well spent."

The drive to find efficiency savings for the 2015/16 spending review, which will be published in full on June 26th, has seen bitter exchanges between the Ministry of Defence and George Osborne and Alexander.

But it is understood agreement has been reached that there will not be further cuts to frontline capabilities.

"We are not looking at changes that will reduce military manpower," Hammond added.

"However, I have to say there are always efficiencies that can be found in any budget and we will search for all the efficiencies we reasonably can find and deliver."

Defence equipment spending will increase in real terms by one per cent between 2015 and 2020.

Elsewhere the MoD is being forced to accept cuts of around five per cent, however. Most of the savings are expected to be achieved from procurement spending.

A major part of the MoD's spending in the next parliament will be on Britain's nuclear deterrent. The coalition has put off its main gate decision on whether to go ahead with replacing Trident until 2016, after the next general election.