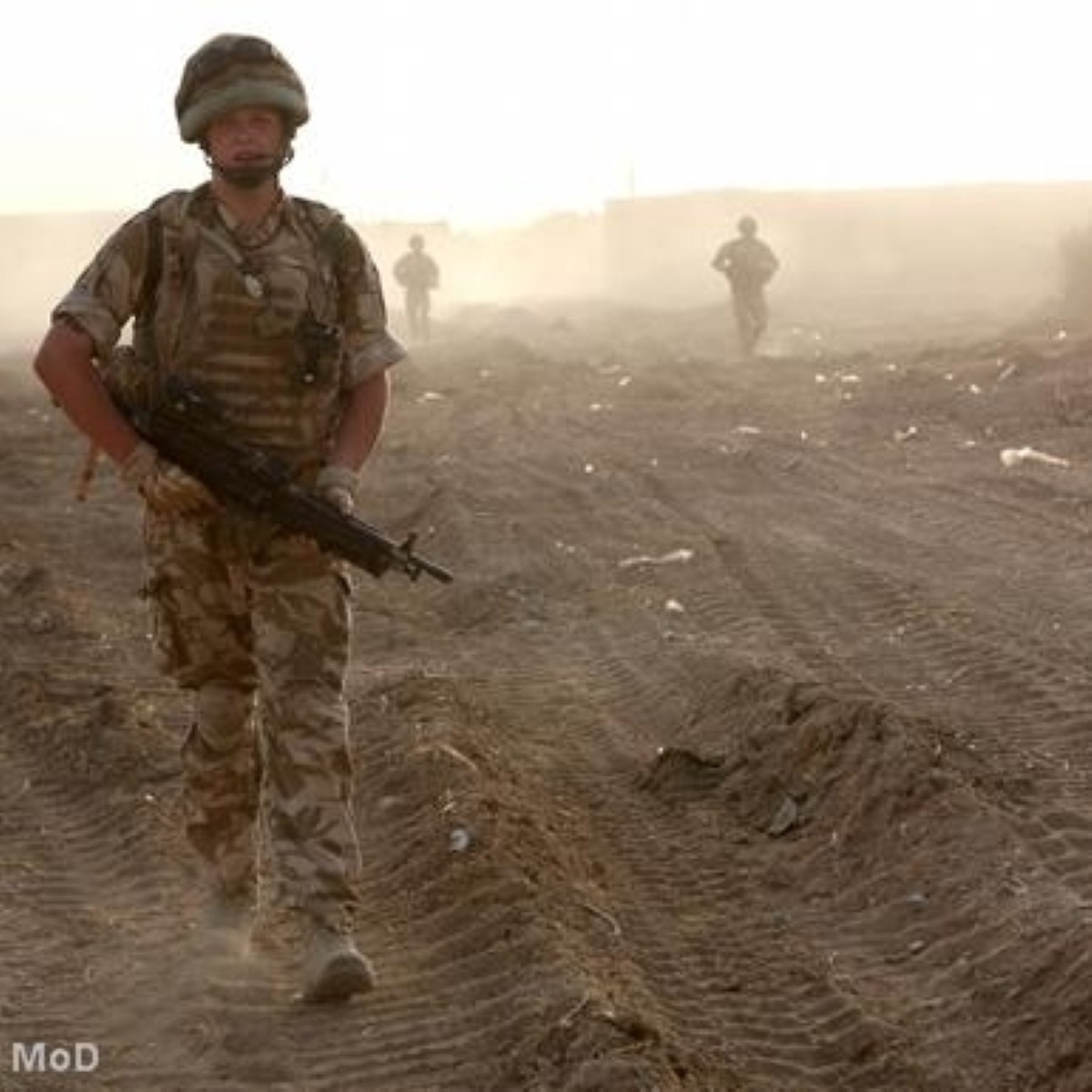 Philip Hammond appears to have won his battle with the Treasury over more defence cuts, according to media reports.

The defence secretary has been a major thorn in George Osborne's side over recent weeks as one of the Cabinet ministers fighting the extra round of spending cuts needed because of the slower-than-hoped economic recovery.

Now the Ministry of Defence is expected to unveil proposals for a new independent watchdog which will scrutinise defence procurement in order to generate the savings needed by the Treasury.

Hammond will publish a defence procurement white paper outlining how the savings can be achieved from the contracts which are not put out to tender.

"Unlike previous governments which failed to get to grips with the underlying problems that led to project delays and ballooning budgets, we’re determined to forge a more positive legacy," an MoD source told the Telegraph newspaper.

Osborne is seeking £11.5 billion of savings in the 2015/16 spending review which will be unveiled in full later this month.

The chancellor announced spending settlements had already been reached with six government departments with one month to go.

But with agreement looking difficult to achieve he has raised the threat of the 'star chamber', in which resistant ministers would be dragged before a committee of other Cabinet ministers to explain themselves.

With the MoD now no longer an obstacle attention turns to the Home Office and the Department for Environment, Food and Rural Affairs.

Theresa May's concerns about cuts to frontline policing are politically dangerous for Osborne, who could face anger from Conservative backbenchers if a deal cannot be reached.