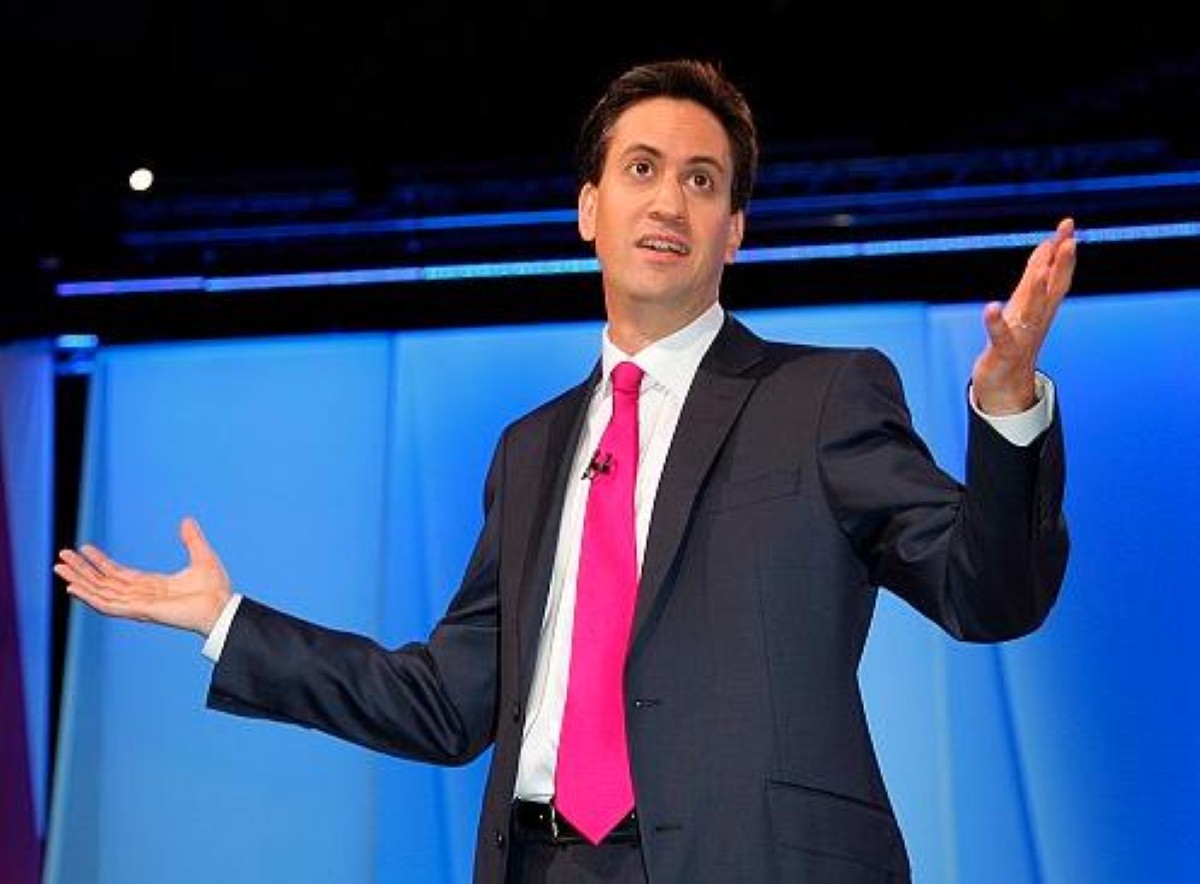 Ed Miliband has embraced the coalition's cap on welfare spending in a major speech dismissed by the Conservatives as "completely empty".

The Labour leader's speech in east London set out a range of policy proposals designed to demonstrate the opposition has some broad ideas to deal with social security.

"The next Labour government will have less money to spend," Miliband said

"If we are going to turn our economy around, protect our NHS, and build a stronger country we will have to be laser focused on how we spend every single pound.

"Social security spending, vital as it is, cannot be exempt from that discipline."

A three-year cap on welfare spending was suggested by chancellor George Osborne in this year's Budget, where he proposed a "firm limit" on "areas of welfare expenditure".

Now Miliband is attempting to make the idea his own in a bid, analysts have suggested, to make his decision to accept the policy less obvious to voters at the next general election in 2015.

He said an independent body should advise the government on how best to design the cap to prevent people being pushed into homelessness, adding – in an embellishment of the version of the speech distributed beforehand – that this was "the problem of the way the government has gone about their cap".

The speech covers the full breadth of the welfare budget. It suggests giving councils more autonomy to negotiate better deals with landlords, proposes restricting jobseeker's allowance to those who have been contributing longer than the current two years and asks employers to participate in 'living wage zones'.

"These are the principles that will guide Labour's approach to long-term social security reform."

Perhaps the most significant aspect of the speech is its break from Labour's longstanding principle of universal benefits.

"There will always be a place for universal support at the heart of our welfare system, like an NHS for all, a proper basic state pension for all those who’ve paid in," Miliband said.

"But whether it is relation to pensioners or children there is always a balance that has to be struck between universal, contributory and means-tested benefits.

"With so many difficult choices facing the next Labour government, we have to be realistic about what we can afford. "

"We can't make any changes that are not fully funded," Byrne added on child benefit earlier. "This is a couple of billion quid, that's a large amount of money."

The reforms are supposed to be cost-neutral as shadow chancellor Ed Balls has already made clear existing departmental expenditure limits will continue to apply, with no extra money available from borrowing.

Critics have pointed out many of the policies could see additional spending in the short-term, however.

Byrne admitted: "There is up-front money, but there is a shared savings way of doing things."