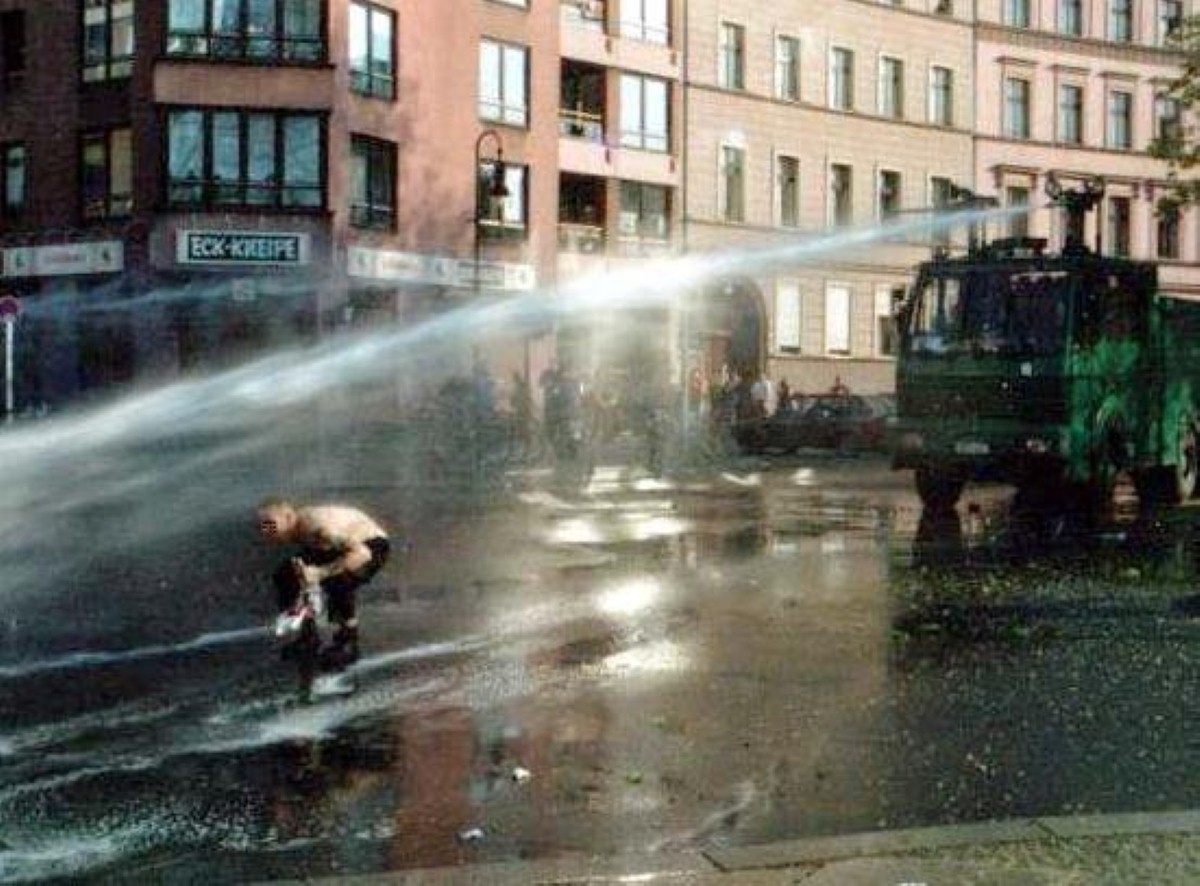 Boris: I’ll decide when police can use water cannons on protestors

Boris Johnson insisted he would have ultimate authorisation on when police use a water cannon against demonstrators, during Mayoral Question Time this morning.

The London mayor, who used to oppose the use of the crowd-control weapon, backed the Metropolitan police's request to the Home Office for three German-made water-cannon vehicles, at a cost of £1.3 million each.

The London mayor said the police should "have the option" of using the weapon.

That comment was a significant change of position from his previous view on the weapon – even during the London riots.

"It is certainly my view that we are not instinctively in favour of ratcheting up the panoply of implements of crowd control in this city," he said three years ago.

"This is a free city which has a great tradition of free speech. We do not want to see any kind of arms race with protestors. At the moment there are no plans to go, for instance, for water cannon."

The change in stance at City Hall may be a result of policing deputy Stephen Greenhalgh, who branded water cannons "very effective".

But speaking at his monthly mayoral question time event, Johnson insisted it would be "completely inconceivable" for the Met to use water cannons on London's streets without his approval.

"I cannot believe any commissioner would dream of using water cannon without first having the sanction of the mayor," he said.

Several commentators called for the use of water cannons during the London riots in 2011, but crowd-control analysts said the weapons would be ineffective, as they serve to disperse crowds, rather than corral them.