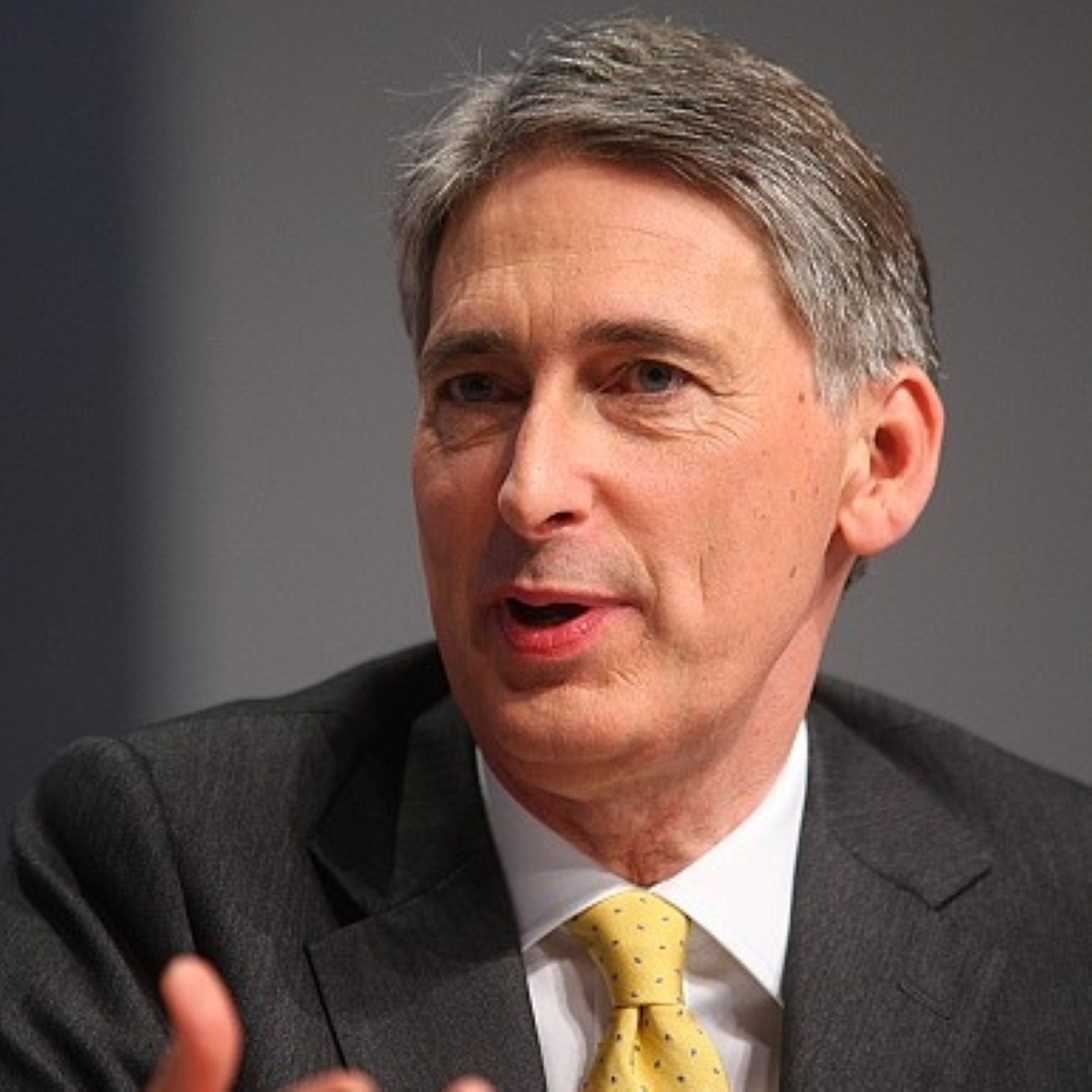 The defence secretary told Question Time he believed many people are "angry" with the government for "thinking it has the ability to change the definition of an institution".

Hammond also opposed gay marriage, believing that the 2005 introduction of civil partnerships had dealt with the "very real disadvantage" that gay couples faced in the past.

The defence secretary, who abstained when civil partnerships for gay couples were voted on in 2005, said the gay marriage bill had changed "the meaning of marriage for millions and millions of people".

"There was no huge demand for this [gay marriage] and we didn't need to spend a lot of parliamentary time and upset vast numbers of people in order to do this," he said.
The marriage (same sex) bill will be debated in the Commons on Monday and Tuesday next week. Former minister Tim Loughton has tabled an amendment proposing the extension of civil partnerships to straight couples.

Ministers oppose the amendment. When questioned by the joint human rights committee on Tuesday culture secretary Maria Miller made her views clear, saying she felt there was neither "a necessity or a requirement to open up civil partnerships to heterosexuals".

She argued: "There is no deficit there – there is no lack of an ability to be able to formalise a relationship in a legal way. It is already there for heterosexual couples. It's called marriage."

But Loughton's intervention appears to have prompted a rethink. Writing for ConservativeHome, Loughton argued: "Surely it is only fair now to make this additional change available for the many couples in loving stable relationships who, for whatever reasons, do not wish to go down the traditional marriage route, but who do want a public recognition of their commitment and protections under the law that civil partnerships rightly brought to gay couples."

Miller responded: "There are strong views on both sides of this debate, and we have listened to those views. We are therefore offering the House the opportunity to have a review of this area, rather than legislating now without the required evidence."

Sixty-one per cent of the public support heterosexual civil partnerships, according to a poll run by the campaigns group Equal Love.

Peter Tatchell, coordinator of the campaign which has spearheaded the movement for both same-sex civil marriages and opposite-sex civil partnerships, called on Cameron and Miller to "stop delaying and making excuses".

"They say their support for gay marriage is based on a commitment to equality, yet they are refusing to support equal civil partnerships for heterosexual couples," he said.  "They're not being consistent."

The marriage (same sex couples) bill has split the Conservative party but prime minister David Cameron and close colleagues are strongly in favour, as are Nick Clegg and Ed Miliband.