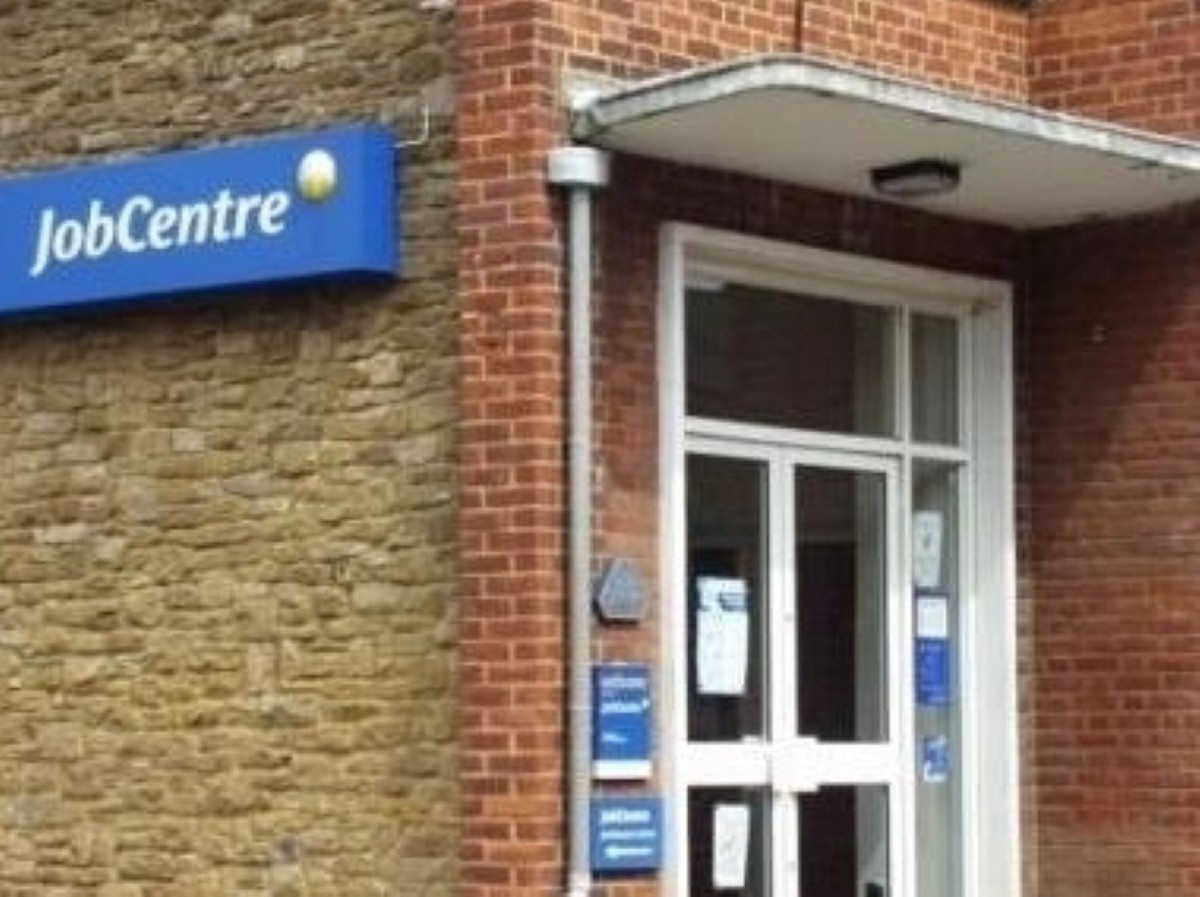 What about the families? Question-marks hang over universal credit pilots

The first pilot schemes in the rollout of the coalition's benefit reforms are beginning today, but are facing criticism for not testing the way families will be affected.

Ashton-under-Lyne in Manchester is the first Jobcentre in the country to accept claims for the new benefit system, which replaces a raft of payouts with a single universal credit.

Parts of Cheshire and Greater Manchester are also featuring in the first pilots. Wigan, Warrington and Oldham Jobcentres will join the pilots from July.

The process faces criticism for focusing on out-of-work adults without children, however. Only those claiming benefits for the first time will be put on to the new scheme.

The Children's Society is concerned that changes to childcare support, support for disabled families and free school meals will not be addressed before the national rollout begins in October.

"The introduction of universal credit is a once-in-a-generation opportunity to simplify the benefit system and make work pay," the Children's Society's chief executive Matthew Reed said.

"The fact that families with children are not being targeted during its testing phase is of great concern.

"These reforms to the benefit system must not become a lost opportunity. We are concerned that, though some families will clearly benefit, many of those most in need will lose out."

Half of all the children in the UK, roughly seven million, will eventually be affected once the reform is completely in place by the autumn.

The Social Market Foundation think tank has identified a number of policy questions which the very small scale of the initial pilots could struggle to resolve.

Work incentives, the online capability of claimants and the way the new monthly payments could clash with housing benefit payments are all areas of concern.

"If the technology works, universal credit will represent an important simplification and modernisation of the benefit system. But the system will also require claimants and employers to be engaged in new ways, and failure to achieve that could cause problems," the SMF warned in a briefing paper.

"There are also major policy dilemmas that are unsolved, especially on free school meals, council tax benefit and in-work conditionality.
"Whilst these problems remain, the viability of universal credit to achieve its own aims – of simplification and stronger incentives to work – is hugely questionable."

Work and pensions secretary Iain Duncan Smith defended the limited progress of the pilots on the Today programme this morning.

"What we have to do is to start changing people, and that's what this system is about," he said.

"It's about trying to help those who are the most vulnerable to get ready for the world of work, and that will improve their lives dramatically."

The opposition poured its scorn on the government for the delays it has encountered in rolling out the scheme.

"Today's pathfinder is a pathetic joke, limited to a tiny number of people the scheme can handle," shadow work and pensions secretary Liam Byrne said.

"The truth is the scheme is late, over budget, the IT system appears to be falling apart and even Department for Work and Pensions ministers admit they haven't got a clue what is going on."

"We are finally implementing a benefit system that is fairer, where claimants will be better off in work than on benefits," he said.

"We are introducing universal credit in a slow and safe manner so that we get this important reform right and help more people move smoothly from benefits and into work."