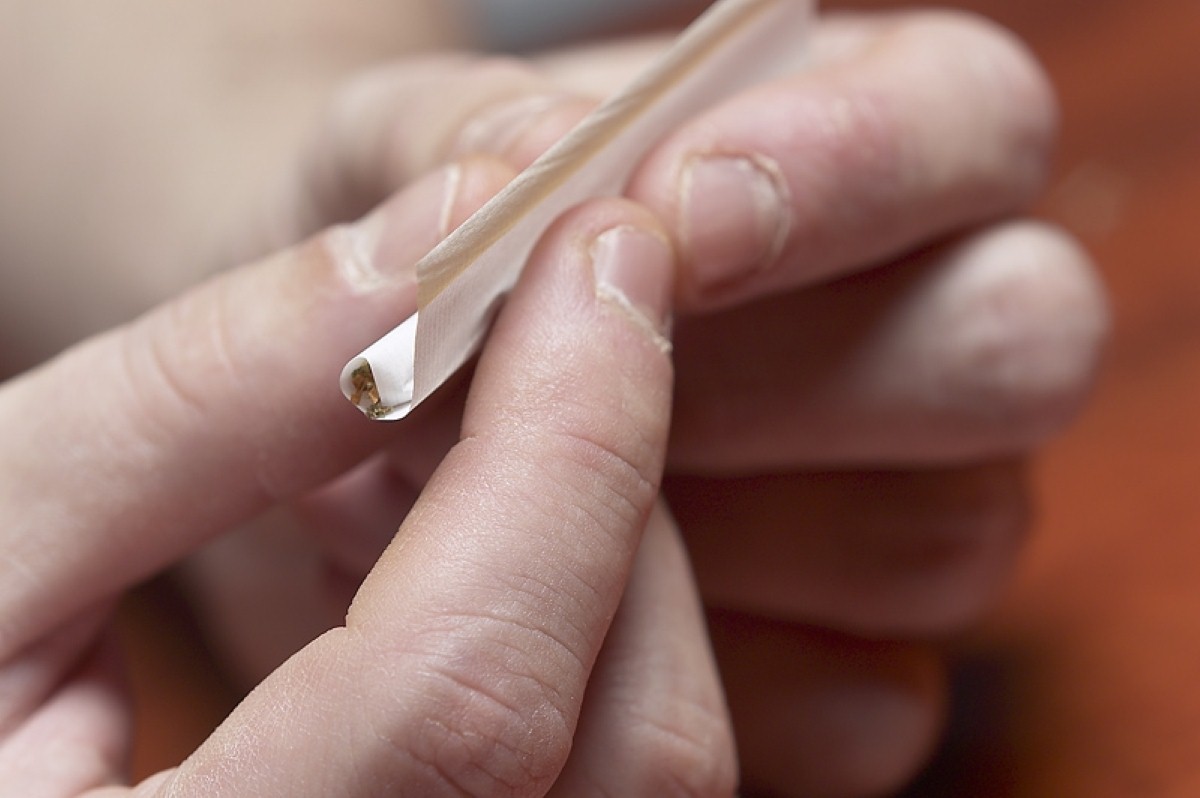 Some of the MPs in Westminster never regained their mental faculties ater drugs in their youth, a prominent Tory has insisted.

"I'm a total moralist on drugs. I hate the idea of getting stoned or drunk or anything," he told House magazine

"God gave us a mind and a conscience and drugs effectively disable both your mind and your conscience.

"The only reason that I have a clear head on cannabis is that I've never taken any. Much of my friends, colleagues in this place did and don't seem to have recovered."

The prime minister is understood to have faced disciplinary action for trying to buy cannabis while in Eton, although he has never confirmed or denied the story.

The comments come amid an unprecedented push for liberalisation in parliament, with a home affairs committee report calling for a deeper look into the consequences of decriminalisation of drugs.

The prime minister ruled out any such move, despite having supported a similar report when he first entered parliament as a backbencher.