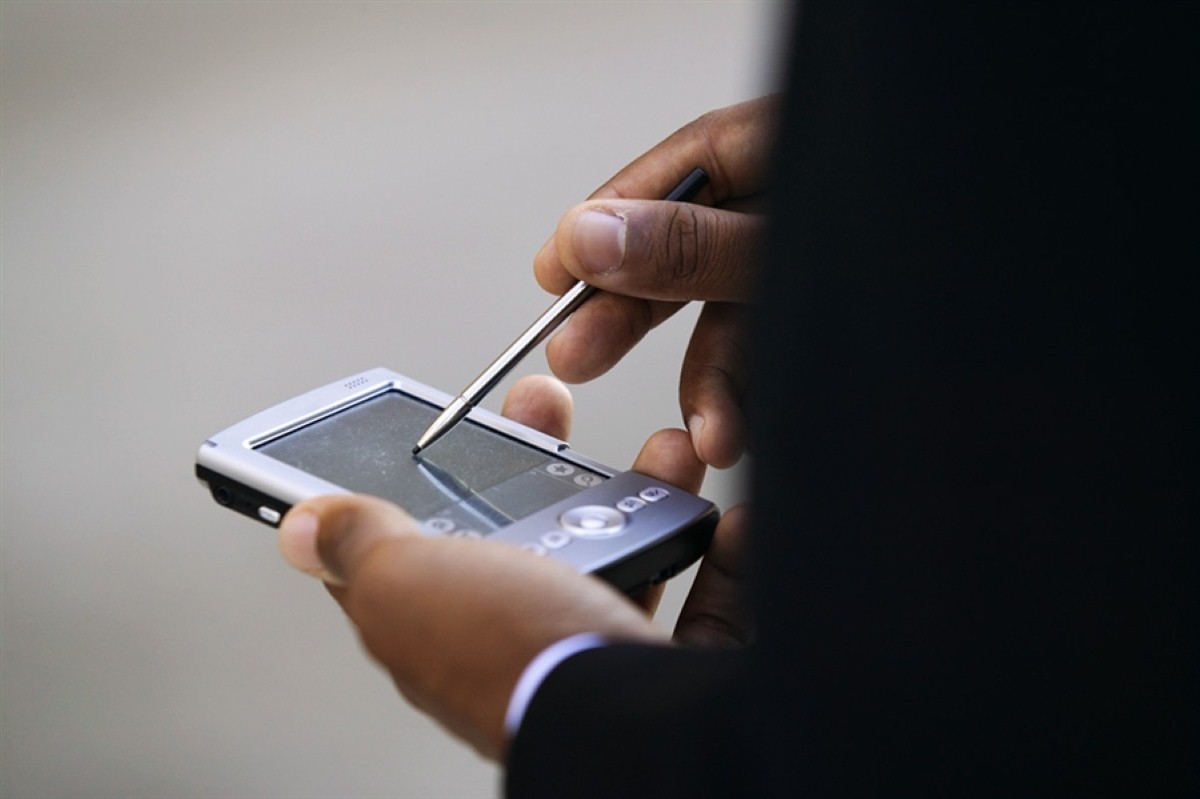 Just six per cent of the public believe the government has made a compelling case for the communication data bill, better known as the snoopers' charter.

An online poll by civil liberties group Big Brother Watch also suggested that as few as 12% of people thought the bill would represent good value for money at a cost of nearly £2 billion over ten years.

"The public have seen through the scaremongering rhetoric and see the snoopers’ charter it for the waste of money that it is," director Nick Pickles said.

"Instead of spending two billion pounds on another dodgy IT project, the Home Office should be making sure there are enough police officers with the right skills and equipment to investigate online crime."

Under the plans, internet providers would be forced to keep a record of all telephone calls, emails and posts on social media sites for a year – including who made the communication, to whom it was sent, when, and where from.

Government would then reimburse the expense, hence the cost.

The bill does not include storing the content of messages, but many campaigners still feel it is a step too far towards a surveillance state.

Director of public prosecutions Keir Starmer last week told a select committee scrutinising the bill that he supports it.

"We use communications data at the moment routinely and it would allow us to continue to do so," he said.
"Admissibility has not been a problem in the past. I don't anticipate that's going to be a particular problem going forward."

The bill was first presented to the Commons by home secretary Theresa May in June and the committee is due to report its findings back to the house on Novermber 30th.