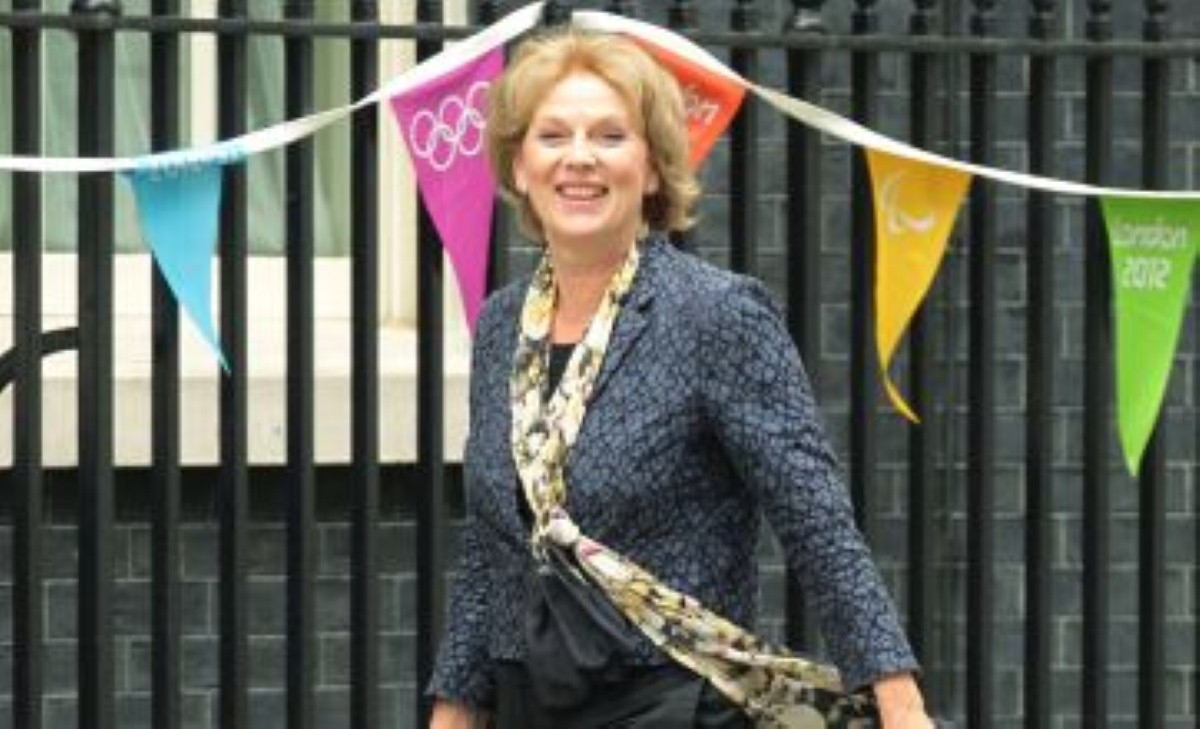 The government has reversed its decision to hold a review into abortion counselling, saying that they have no intention of amending the 1967 Abortion Act.

Speaking at a Westminster Hall debate this morning health minister Anne Soubry suggested that the government had more pressing issues to deal with.

"There is other work we should be doing on counselling," she said.

"I take the view that this is not the primary function we should be addressing and that is why I have taken the decision that I have."

Soubry was speaking in a debate about whether the current time limit of 24 weeks on abortions should be lowered to 20 weeks. She made clear the government did not support the lowering of the time limit.

However senior ministers including health secretary Jeremy Hunt and home secretary Theresa May have expressed a desire to see the limit lowered.

The anti-abortion motion has been put forward by Nadine Dorries MP to the backbench business committee who will decide if it should go before the full house.

If successful it is expected that a vote on the issue will take place in May next year, but the result of any ballot will not be binding.

But the government's decision was supported by the British Pregnancy Advise Service (BPAS).

"Current abortion counselling arrangements serve women well, and so BPAS is pleased to see the government has dropped its plans to unnecessarily overhaul services," a spokesperson said.

"Calls to do so had been driven by a handful of MPs with an anti-abortion agenda who wished to create barriers in women's access to care."