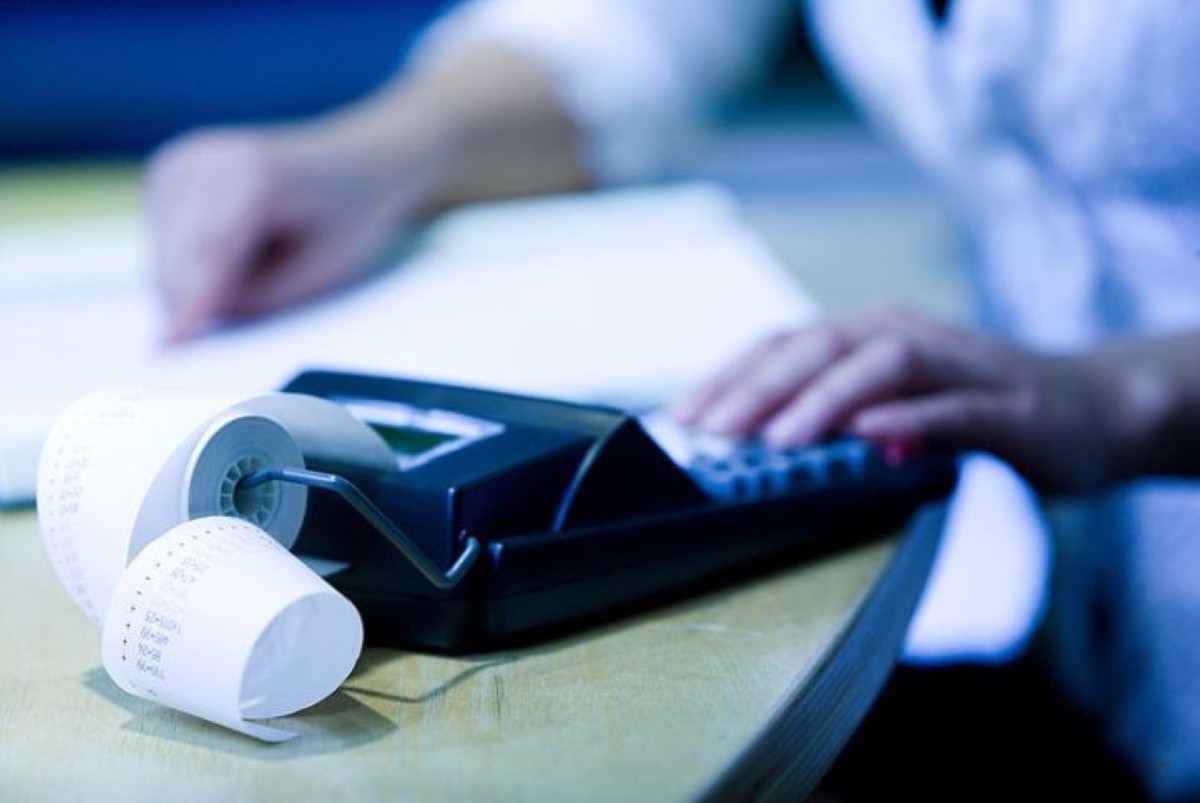 Child benefit change ‘will be a disaster for ministers’

The government's plans to withdraw child benefit for well-off families could be an "operational and reputational disaster" for ministers, accountants have claimed.

HM Revenue and Customs is sending out letters to affected families this week that from January they will lose out on the weekly payments. A family with three children stands to lose as much as £2,500 a year.

The Institute of Chartered Accountants in England and Wales warned MPs in a briefing note that the move risks a legal challenge because it could breach Britain's European Convention treaty obligations.

"Couples with one partner who is a European economic area migrant worker could be treated differently under EU rules, which renders the UK rule invalid because it is discriminatory," the note explained.

That is just one of a number of objections raised by the ICAEW. It says taxpayers could have their confidentiality breached, tax compliance may be reduced and the policy's fairness could be undermined by families in similar financial situations being treated differently.

Ministers have moved to block child benefit for better-off families in a bid to share the pain of the government's deficit reduction drive. All those earning over £60,000 will not receive any child benefit from 2013, while those earning from £50,000 upwards will receive a reduced payment.

Polling released by the Conservative party yesterday suggested four out of five voters supported the change, but deputy prime minister Nick Clegg said he expected the move would make the coalition more unpopular.

"I will ask them just to reflect for a minute that there are many, many others, the vast majority of people in this country who are on much lower incomes than them, who are also having to make sacrifices," he said.