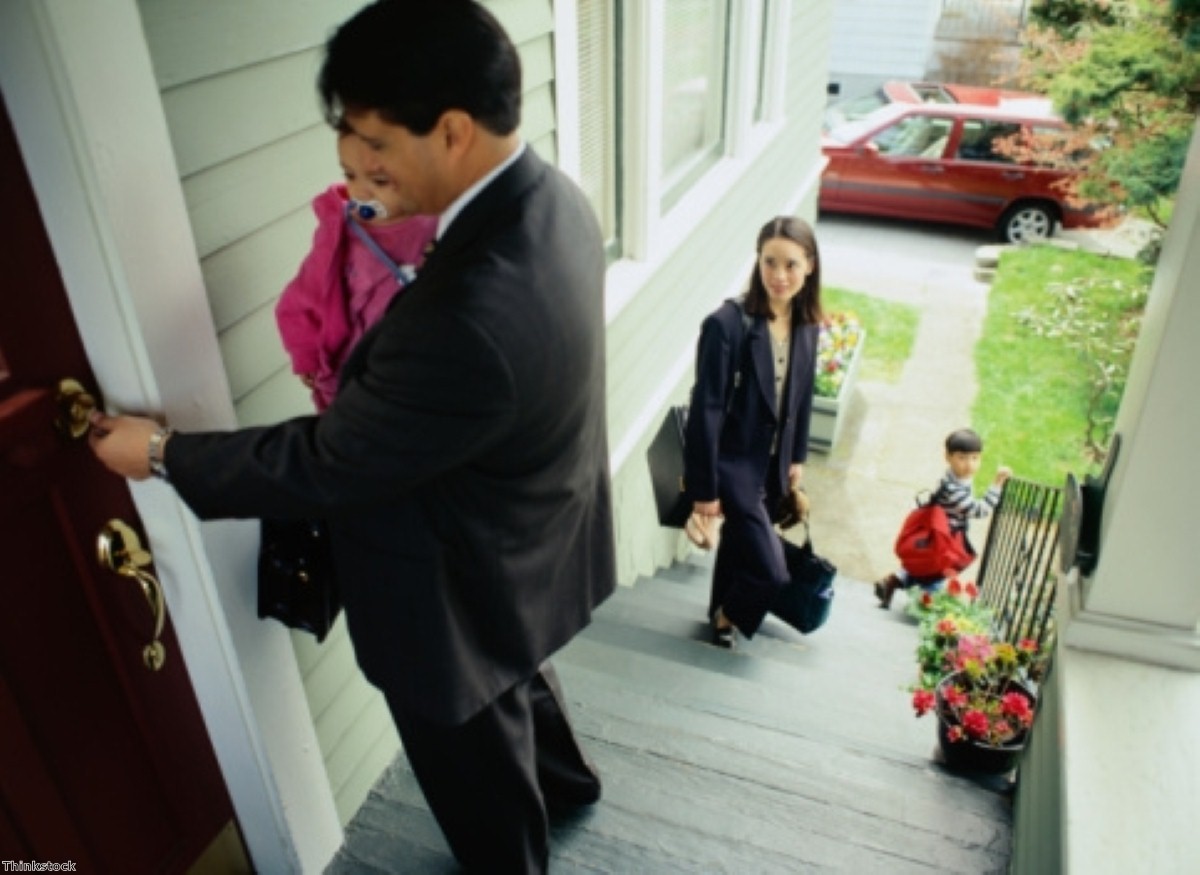 The Conservatives are releasing polling demonstrating the popularity of the coalition's child benefit cuts in a bid to forestall criticism of the move.

HM Revenue and Customs is sending out letters this week to the 15% of families in which one parent earns over £50,000 warning them that from January their child benefit will be reduced.

The amount of the benefit lost, benefit, worth £20.30 a week for the first child and £13.40 for others, will increase on a sliding scale in which those earning over £60,000 will see it cut altogether.

Some Tory party delegates reacted with serious concerns when the proposal was first announced at the 2011 autumn conference.

It was subsequently amended but the thrust of the reform remains the same, leaving many backbenchers concerned at middle-class anger in their constituencies.

Families with three children losing all their benefit would be £2,500 a year worse off. Also, a family in which one parent earns £50,000 and the other does not work will be affected, whereas one in which two parents earn £49,000 – a joint income of £98,000 – will not be affected.

The Tory polling, carried out by pollster Populus, found 82% support the move, however – and that 74% of households earning over £69,000 also backed it.

Deputy prime minister Nick Clegg told the BBC that the decision to cut child benefit had been "excruciatingly difficult".

The prime minister's spokesperson said the move was "one of the tough decisions" the government had been forced to make.