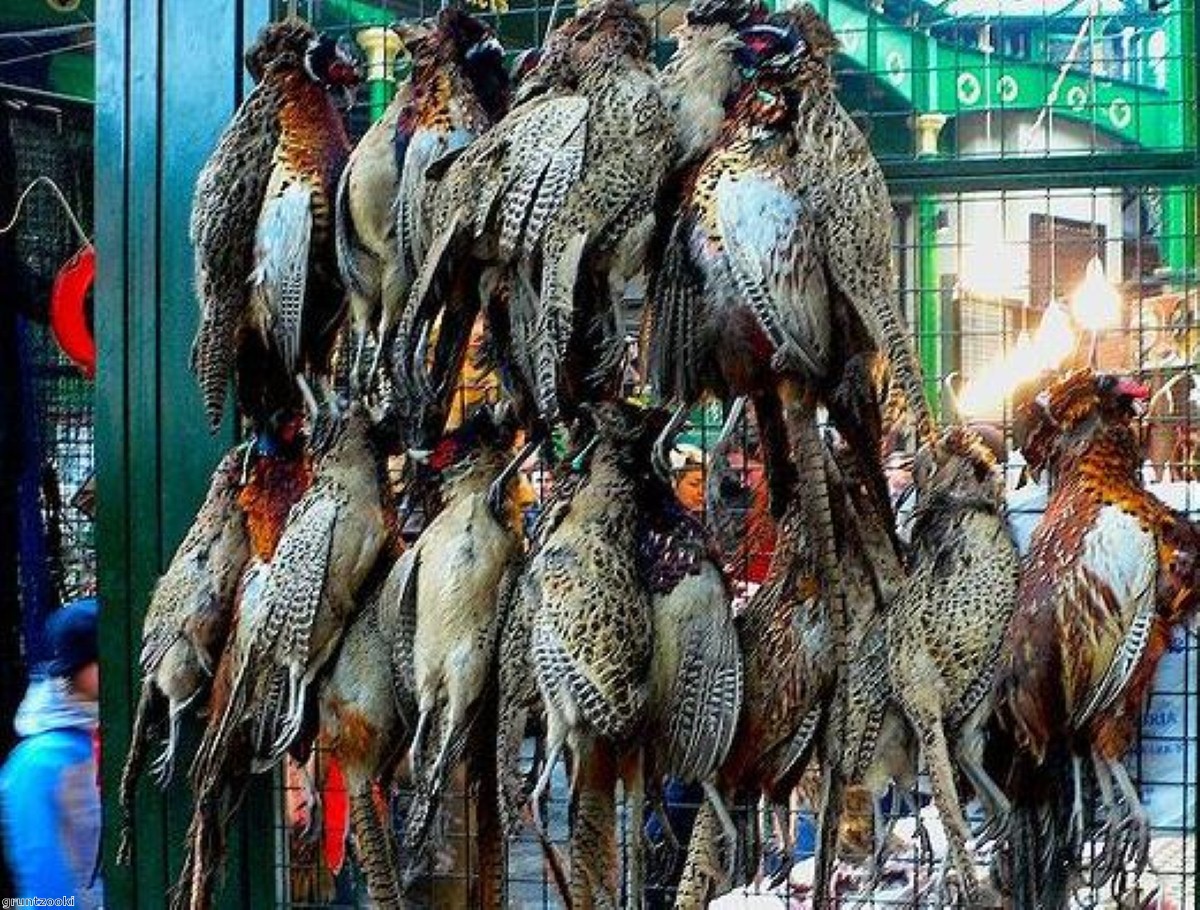 The next fox-hunting? Lead ammo in the firing line

Storm clouds are gathering for another big battle in countryside politics, as conservationists prepare to take on shooting sports over the use of lead ammunition.

Arguments about the economic importance of shooting, and the use of shooting for pest control as well as sport or hunting, are stirring memories of the bitter struggle over fox-hunting of a decade ago.

Britain has already made the use of lead shot over wetland areas illegal but it continues to be used instead of the steel alternative in 70% of cases, bird protection groups have argued.

The Wildfowl and Wetlands Trust has released research this week warning that a third of waterbirds suffer from lead poisoning through eating lead shot.

Now conservationists are insisting on a total ban on lead ammunition use in Britain. politics.co.uk understands negotiations within the Lead Ammunition Group, which has been seeking consensus to provide advice to ministers on the risks to wildlife from lead ammunition for the last 18 months, are making limited progress.

The impasse is only set to develop further as other European Union countries investigate the possibility of an outright ban on the use of lead shot. The European Chemical Agency is currently investigating after Sweden warned it could seek a restriction on lead intended for consumer use.

"With a recent government funded study showing low compliance with existing regulations in England on lead shot use, it’s not surprising unacceptable numbers of wildfowl are still dying avoidable deaths from lead poisoning," the Royal Society for the Protection of Birds' director of conservation Martin Harper said.

"We also know the problem extends away from our wetlands. Several other bird species ingest lead shot in the same way as waterfowl, and birds of prey can suffer lead poisoning from accidentally ingesting shot in their prey. These are real issues which must be addressed as quickly as possible."

The Countryside Alliance has pointed out that many of the birds are migratory, meaning they could have ingested the lead outside Britain.

In Westminster politicians are avoiding confrontational language. A potential EU directive would not come into effect for some time, and environmental minister David Heath told the Commons yesterday that the government was not aware of any plans to bring in a ruling.

He reminded MPs that, on being elected to the Commons, he had told MPs that the pheasants and ducks in his constituency would be relieved because they "would have two or three days a week when I would not be chasing them".

The Food Standards Agency warned earlier this month against people eating lead-shot game on a frequent basis, as doing so could expose them to potentially harmful levels of lead.

Shannon downplayed the importance of the warning, however. "Game is enjoyed by many people across the country as a lean and flavoursome alternative to other meats, and I recommend it," he said.

"I have been consuming game for many years, and I am not aware of any person who suffers health-related issues as a result of consuming game shot with lead ammunition; neither is any shooting body with which I have spoken."

The debate could become primarily focused on animal welfare in the future. The Lead Ammunition Group is set to put its findings to ministers by March 2013, assisting the Law Commission in its review of wildlife legislation.