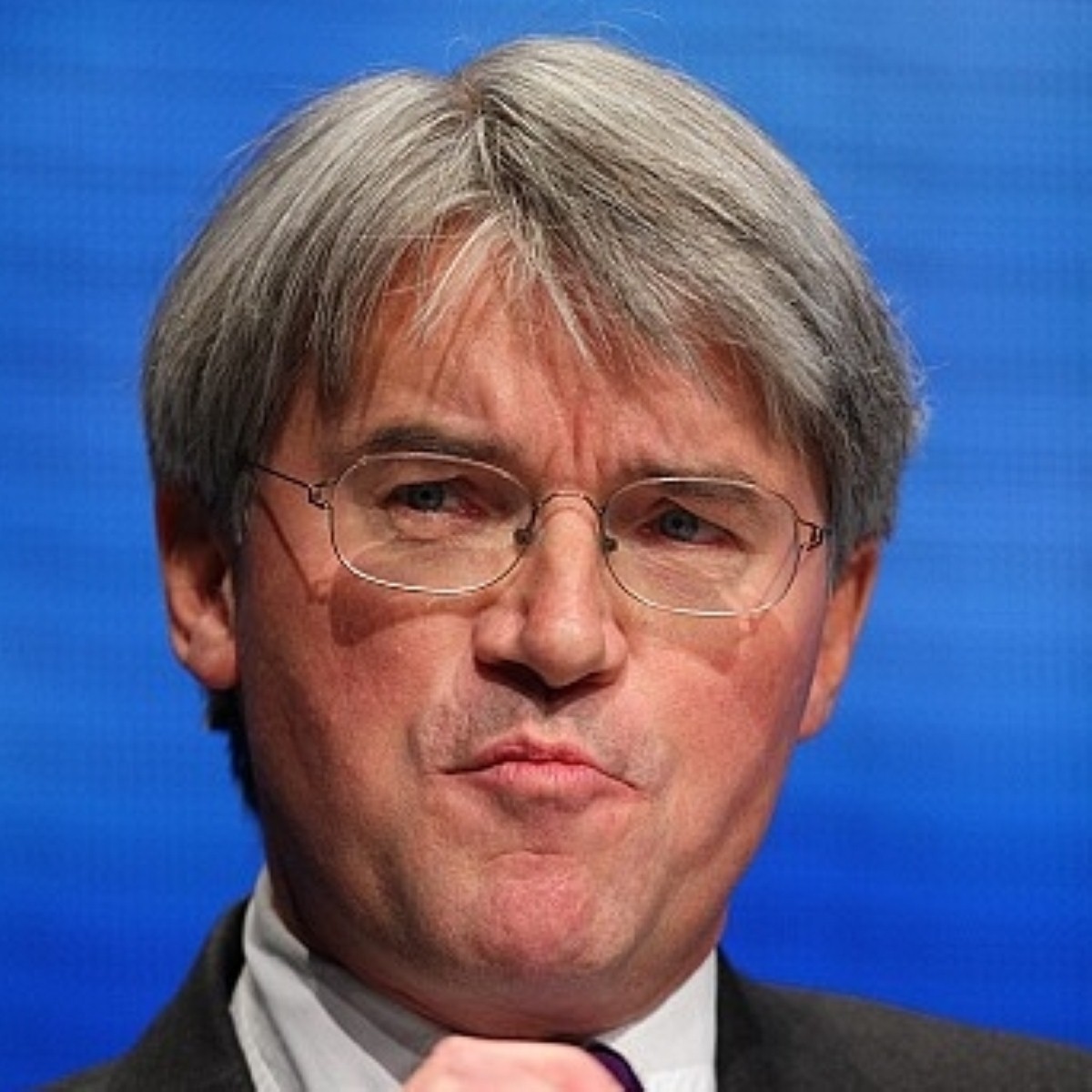 Andrew Mitchell resigns in new blow to the Tories

Andrew Mitchell finally resigned this afternoon, after four weeks of speculation about his future.

The Tory chief whip offered David Cameron his resignation after his lack of support in the Conservative party made his position untenable.

"It is with enormous regret – not least because of the tremendous support and loyalty you have shown me in recent weeks – that I am writing to offer my resignation as your chief whip," he wrote.

Mitchell once again insisted he did not use the word 'pleb' during his altercation with a policeman outside Downing Street, but finally revealed his own account of the exchange.

"The offending comment and the reason for my resignation was my parting remark: 'I thought you guys were supposed to be f***ing helping us'.

"It was obviously wrong of me to use such bad language and I am very sorry about it."

Cameron wrote back: "I understand why you have reached the decision you have.

"I regret this has become necessary and am very grateful for all you have done."

The resignation brings to an end another bruising period for the Conservative party, which saw them associated with a class snobbery Cameron had spent much of his time as leader trying to dispel.