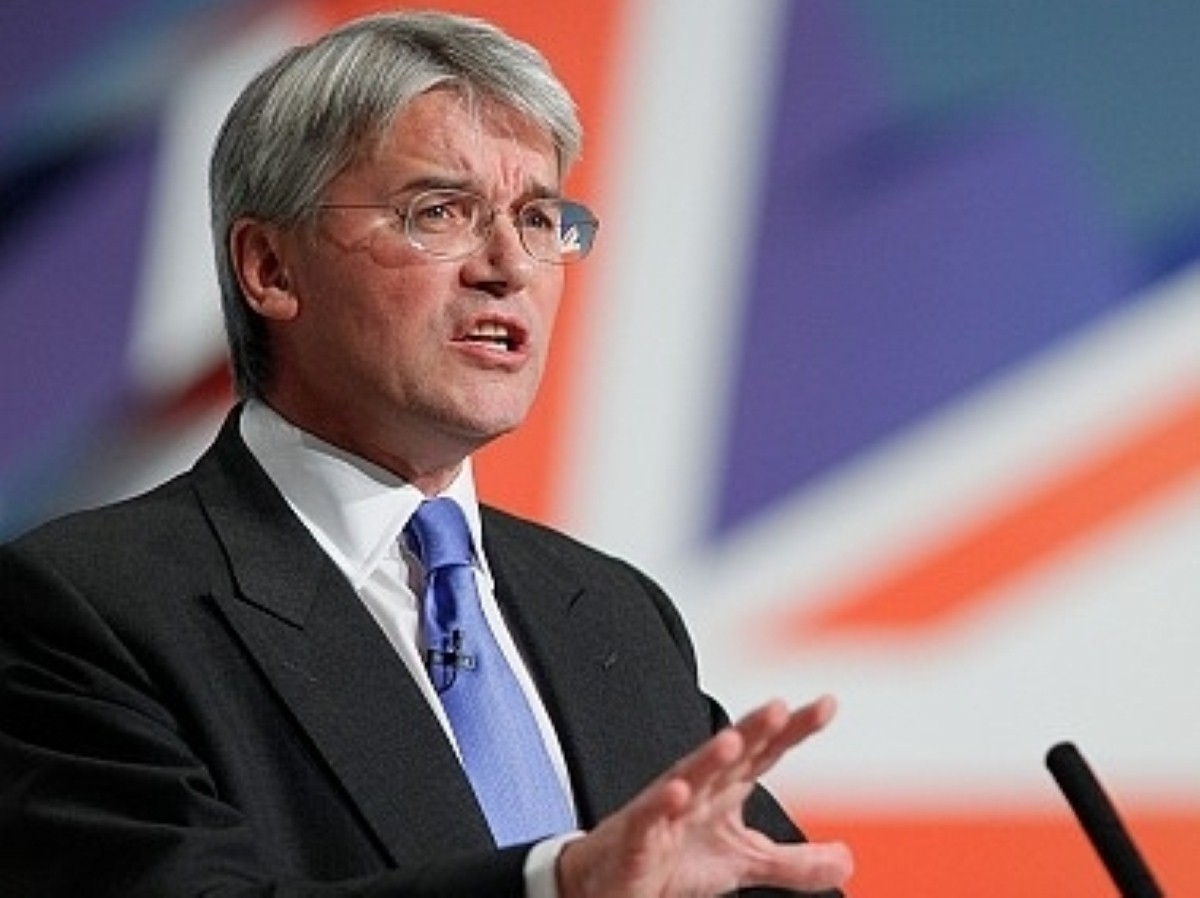 Andrew Mitchell was hanging onto his job by a thread today, as senior figures from the press, politics and the police demanded his resignation.

This morning the Telegraph joined the Sun in demanding the Tory chief whip's resignation. The editorial came after a Conservative conference in Mitchell's home city of Birmingham in which MPs and ministers urged David Cameron to sack him this weekend, before parliament returns from recess.

"This has gone on long enough. Neither the prime minister nor the chief whip have proved capable of coming clean swiftly and putting this right. And it is now clear no one even in the Conservative party has confidence in Andrew Mitchell either," she said.

A YouGov poll released today found 60% of people believe Mitchell's 'plebs' outburst outside Downing Street revealed his true feelings and 50% believe his attitudes reflect those of other Tory MPs.

Mitchell's complicated rejection of the police account of what he said by the Downing Street gates has only worsened his reputation.

Asked whether he called the police "f***ing plebs", he insisted he did not use "the words attributed" to him, but would offer no further details.

Francis Maude is understood to be lined up to take over from Mitchell as chief whip. He is currently Cabinet Office minister and conducting an efficiency saving sweep in Whitehall, but he served as junior whip in Margaret Thatcher's government.

Mitchell could also find himself in trouble for a decision to reverse an aid cut to Rwanda on his last day as international development secretary. A Commons committee is deciding on whether it will launch an investigation into the decision.