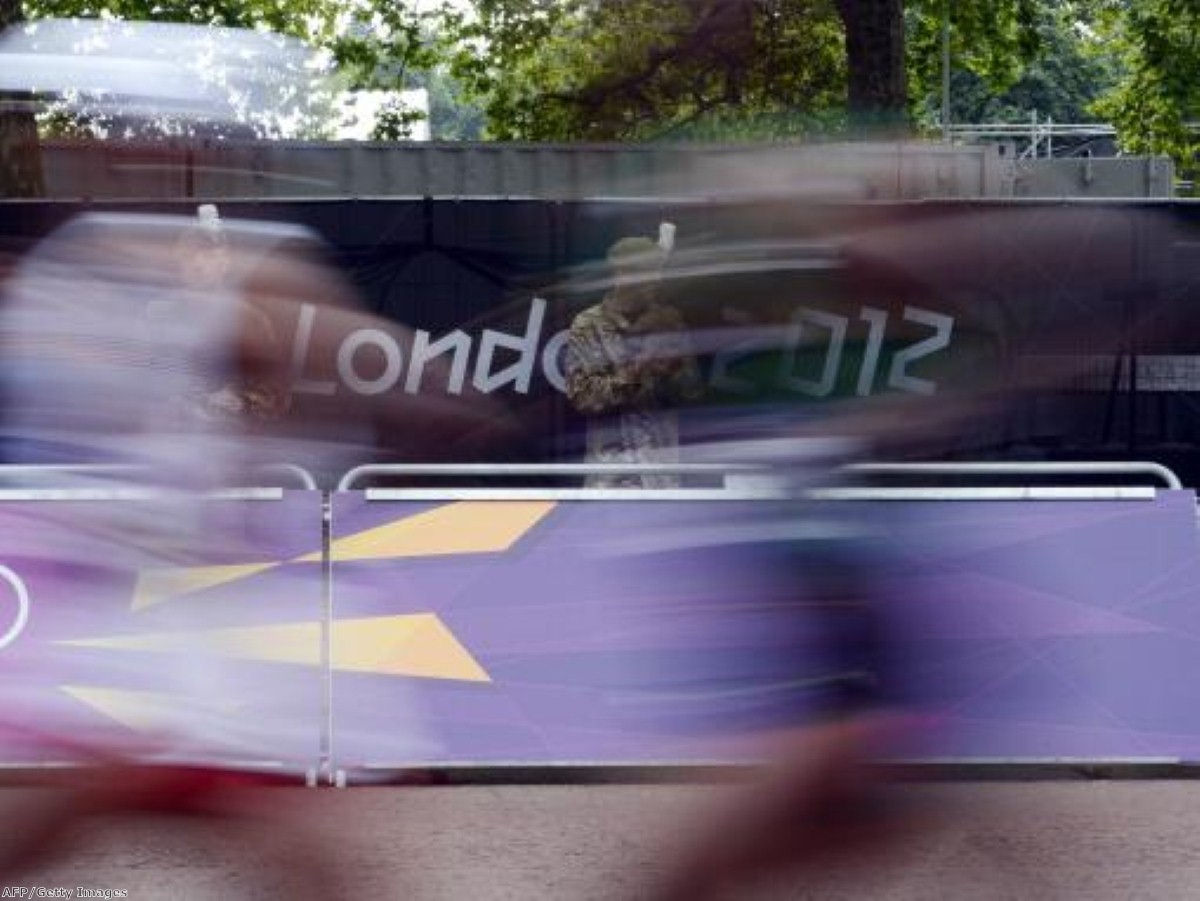 Defence secretary Philip Hammond has admitted his confidence in the private sector has been shaken by the G4S fiasco.

The private security firm failed to recruit sufficient number of security guards for the Olympics, forcing the government to draw on the military's resources to keep the Games safe.

Britain's armed forces had originally only been supposed to provide 5,000 personnel for 'niche' responsibilities, but that number eventually increased to 18,000.

"I came into the MoD with a prejudice that we have to look at the way the private sector does things to know how we should do things in government," Hammond told the Independent newspaper.

"But the story of G4S and the military rescue is quite informative.

"I'm learning that the application of the lean commercial model does have relevance in areas of the MoD but, equally, you can't look at a warship and say, 'how can I bring a lean management model to this?' – because it's doing different things with different levels of resilience that are not generally required in the private sector."

Hammond's comments will be welcomed by the military, which faces having a number of its support roles outsourced to the private sector as part of the coalition's defence cuts.

The UK's slimmed-down armed forces are using the G4S failure to protest against reductions in the armed forces. Wing Commander Peter Daulby, who led the planning for the Games, has said the military will take two years to recover from the strain of the Olympics.

"It will take two years to recover from this, to get back to normal, to get everything back into kilter," he told the Guardian newspaper.

"You can't expect them to go back to normal routine very easily."

Daulby said that providing security for the Olympic Games had been the largest peacetime operation the British military had ever undertaken – and warned that in future emergencies it would not be able to come to the government's rescue again.

"If we shrink the military, do we really understand what we are losing?" he warned.

"Look at the speed with which we pushed up the throttle. It proves the military offers the country a huge amount of resilience."

Meanwhile G4S continues to await retribution from ministers for its failure to provide enough security personnel at the Games.

A decision on whether to withhold all or part of the firm's management fee will not be taken until after the Paralympic Games is completed, the prime minister's spokesman said yesterday.