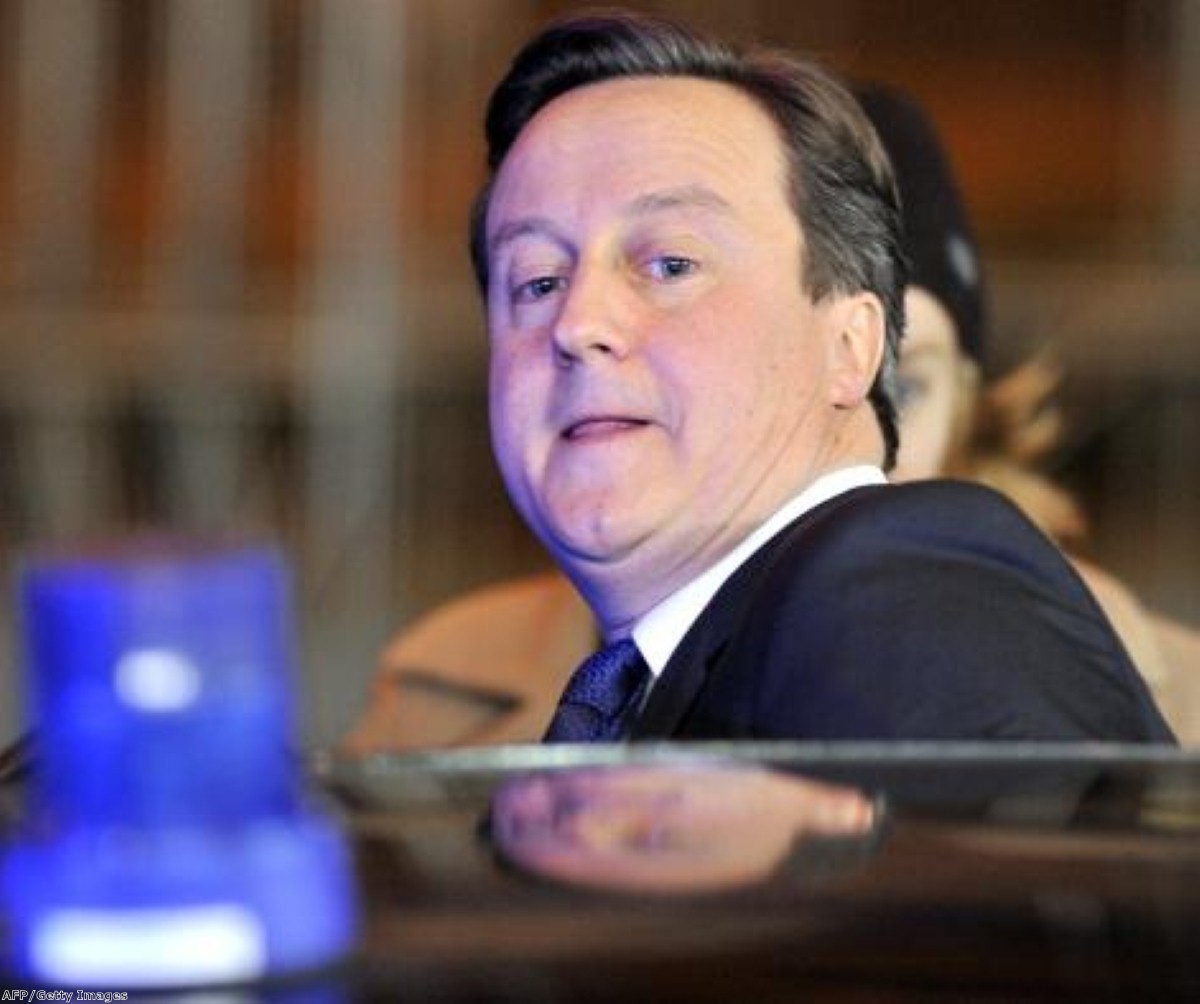 Disaster for Cameron: Mensch jumps ship as coalition tears at the seams

Ed Miliband will be rubbing his hands with glee today, after David Cameron endured one of the worst moments of his time in Downing Street.

Louise Mensch, one of his A-list figures from the 2010 intake, resigned as an MP this morning in a move which will raise questions about Conservative morale and trigger a potentially damaging by-election in a marginal seat.

Analysis: The Battle for Corby

Then Nick Clegg organised a press conference in the afternoon confirming the death of House of Lords reform and pledging to whip his MPs into opposing the constituency boundaries review.

While the Lib Dems were relying on Lords reform to bolster their political influence, the Tories were using the boundaries review to boost their number of MPs at the next election.

The collapse of the arrangement means both parties will lose out in the long term and it raises serious questions about the coalition's ability to survive until the 2015 general election.

"They have inflicted huge damage because of their behind the scenes horse trading – self-serving and partisan changes to our parliamentary boundaries, to our electoral registration system, and to the length of our parliaments."

The problems come as Cameron fights off continued speculation about his leadership, with many critics suggesting London mayor Boris Johnson would make a more successful Tory leader.