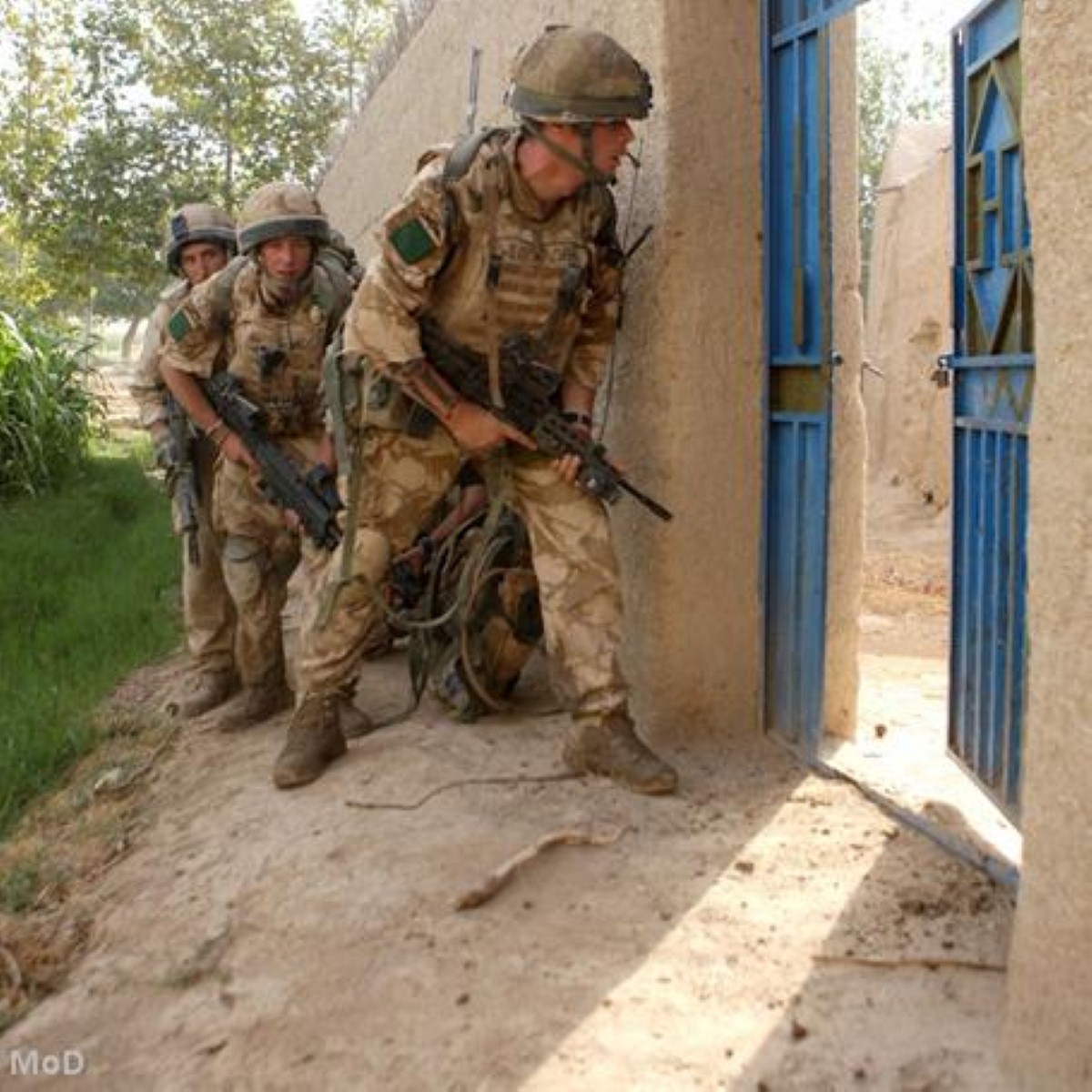 Changes to Britain's order of battle are resulting in the merger or outright scrapping of historic battalions and regiments, including the Argyll and Sutherland Highlanders, the second battalion of the Royal Regiment of Wales and the Green Howard's of the Yorkshire Regiment.

"These withdrawals and mergers, unwelcome as I know they will be, are fair and balanced and have been carefully structured to minimise the impact of the regular manpower reduction and maximise the military effectiveness of the Army," Mr Hammond told the Commons in a statement.

"The reduction in regular forces will be offset by the enhanced role of the Reserves and the whole force concept which optimises the use of contractors in both peacetime and on operations."

The five infantry battalions were selected based on factors including their ability to recruit over the last decade and demographic projections about their ability to do so in the next ten years, the Ministry of Defence said.

Shadow defence secretary Jim Murphy said new emerging threats to British security, including the fact that "weak and failing states outnumber strong by two to one", meant now was not a good time to "deliver the smallest Army since the Boer war".

He accused David Cameron of "cynical" behaviour in celebrating armed forces' day before the delayed statement and warned that it was a mistake to abandon Britain's ability to make large-scale deployments like those in Iraq and Afghanistan.

"Today, jobs and military capability have been lost and tradition and history have been sacrificed," Murphy said.

"This isn't just a smaller Army, it's also a less powerful army in a less influential nation. And today our armed forces and their families deserve better."

Former Army head General Lord Dannatt told the Today programme earlier that the Army would be capable of being involved in one operation at a time – but would not be capable of conducting two operations simultaneously, as it did in Iraq and Afghanistan.

"It will mean we can do less, but we can still do a tremendous amount," he said.

Dannatt highlighted the plight of the 11,000 compulsory redundancies which will be forced on current service personnel in the coming years.

He added: "They need to be helped, their skills gained in the services need to be recognised and they need to be given a good transition path to worthwhile jobs in civilian life."

Seven paired regular and reserve units will prove further capacity where required and conduct garrison duty in Cyprus, the Falkland Islands and Brunei.