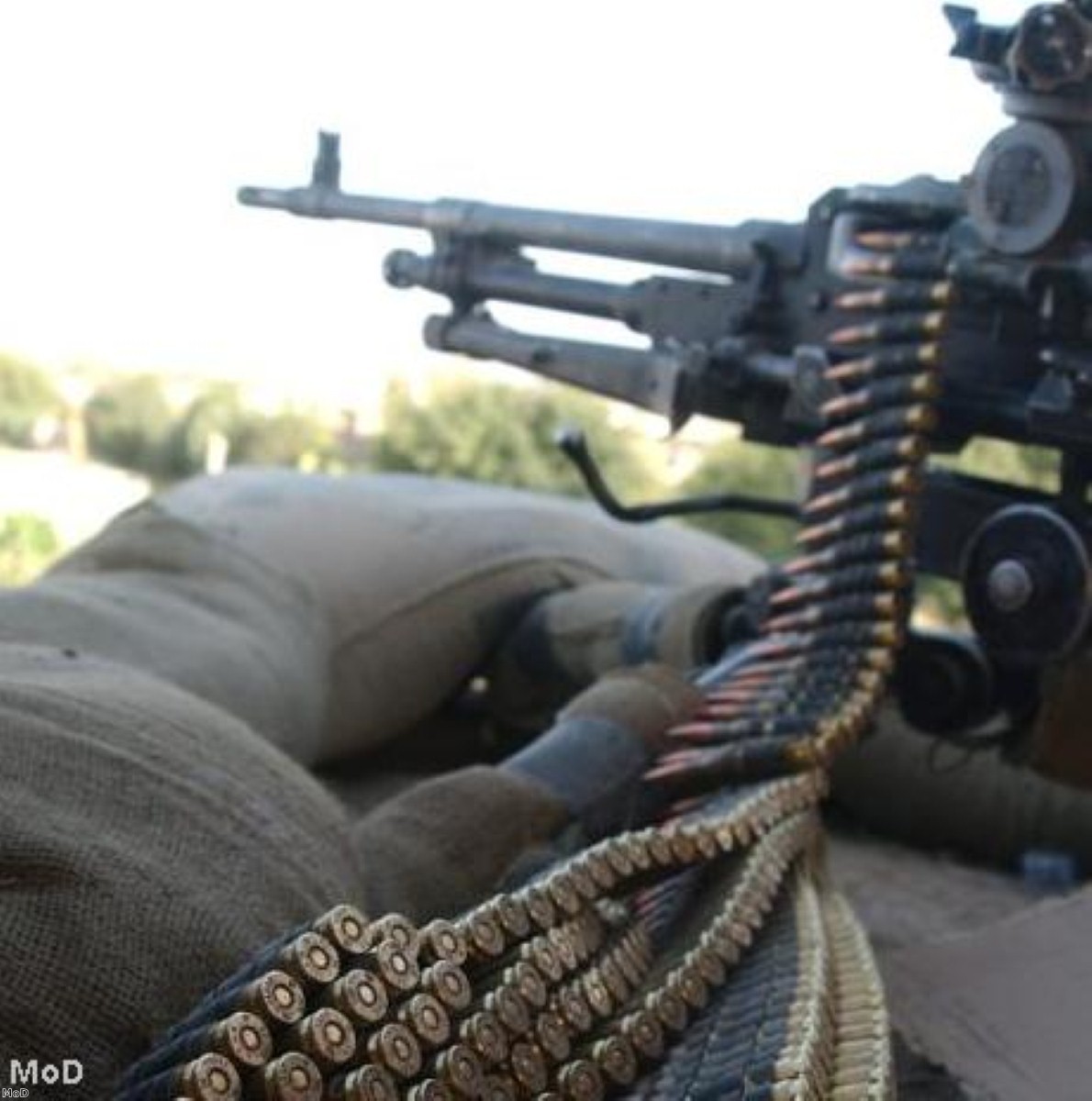 That could lead to the use of private firms being used alongside Territory Army reservists and even Nato allies to "provide the tail" while Britain focuses on "providing the teeth" of future military operations.

Defence cuts initially outlined in 2010's strategic defence and security review (SDSR) are resulting in the Army being slimmed down from 102,000 service personnel to 82,000.

The process is likely to lead to the loss of a number of historic regiments. Mr Hammond told an audience at the Royal United Services Institute thinktank in central London it was "inevitable" that some units would be lost or merge with others.

"There is no question of abandoning the regimental system," he said.

"But that does not mean that we can avoid difficult decisions as the Army gets smaller.

"And in making those decisions, the military voice must prevail; ensuring that the Army remains the capable and agile force envisaged in the SDSR."