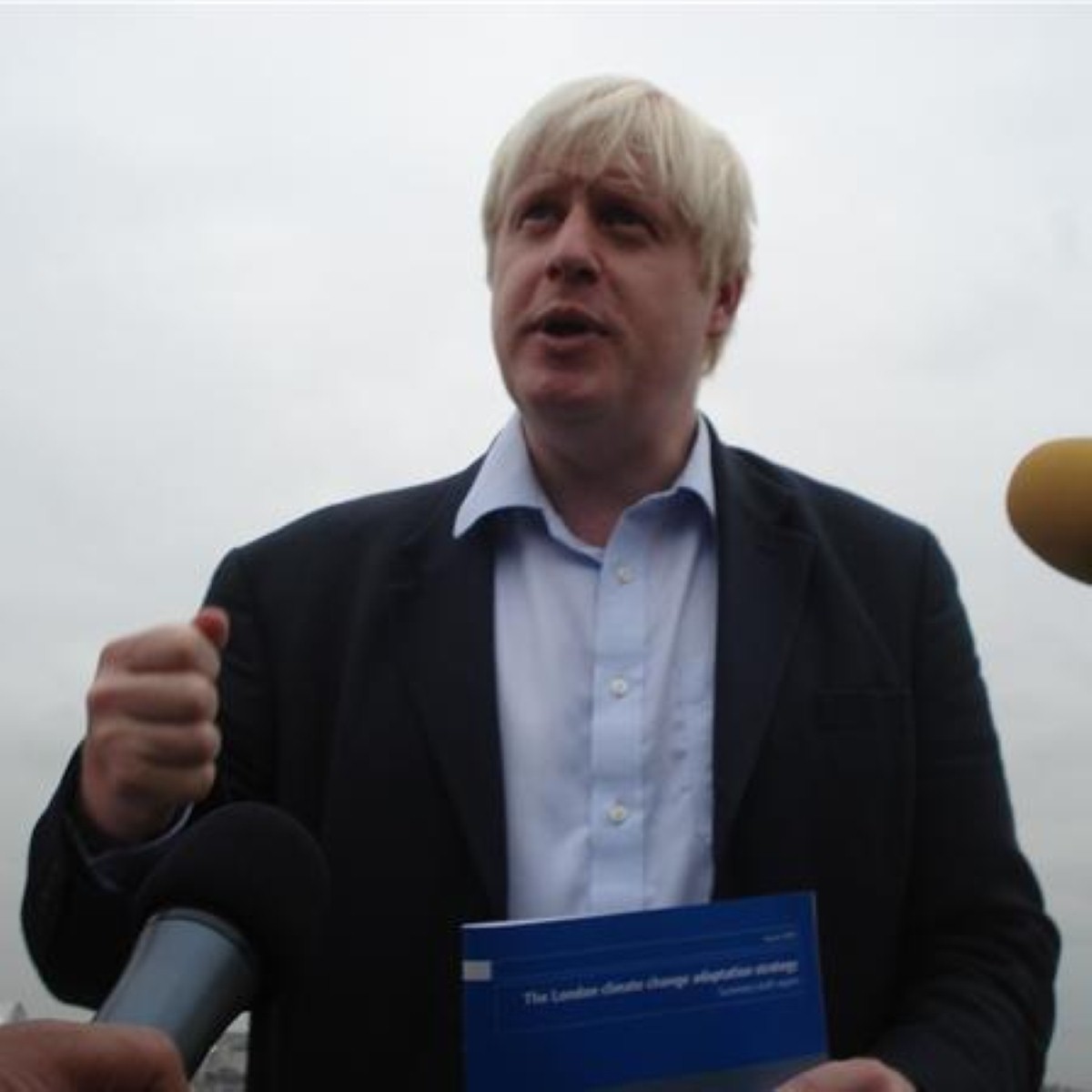 Boris Johnson has been accused of "political interference" in the police's phone-hacking investigation after saying officers should "move on".

Speaking to ITV's The Agenda programme last night, the mayor said: "Let's knock it on the head as fast as we can."

He then said too many officers are "tying up their time" on phone hacking and that he wants "the caravan to move on".

The comments prompted an angry letter from Joanne McCartney, Labour's policing lead on the London Assembly, to the Metropolitan police commissioner, demanding that he ensure the operation would be unaffected by Mr Johnson's comments.

"This might be okay for other politicians who are close to News International and want to protect their friends, but the mayor is now in charge of the police force leading this case and when he comes out with this kind of stuff during live investigations he risks accusations of political interference," Ms McCartney said.

The mayor has previously branded the phone-hacking issue "a load of codswallop cooked up by the Labour party" and "patently politically motivated".