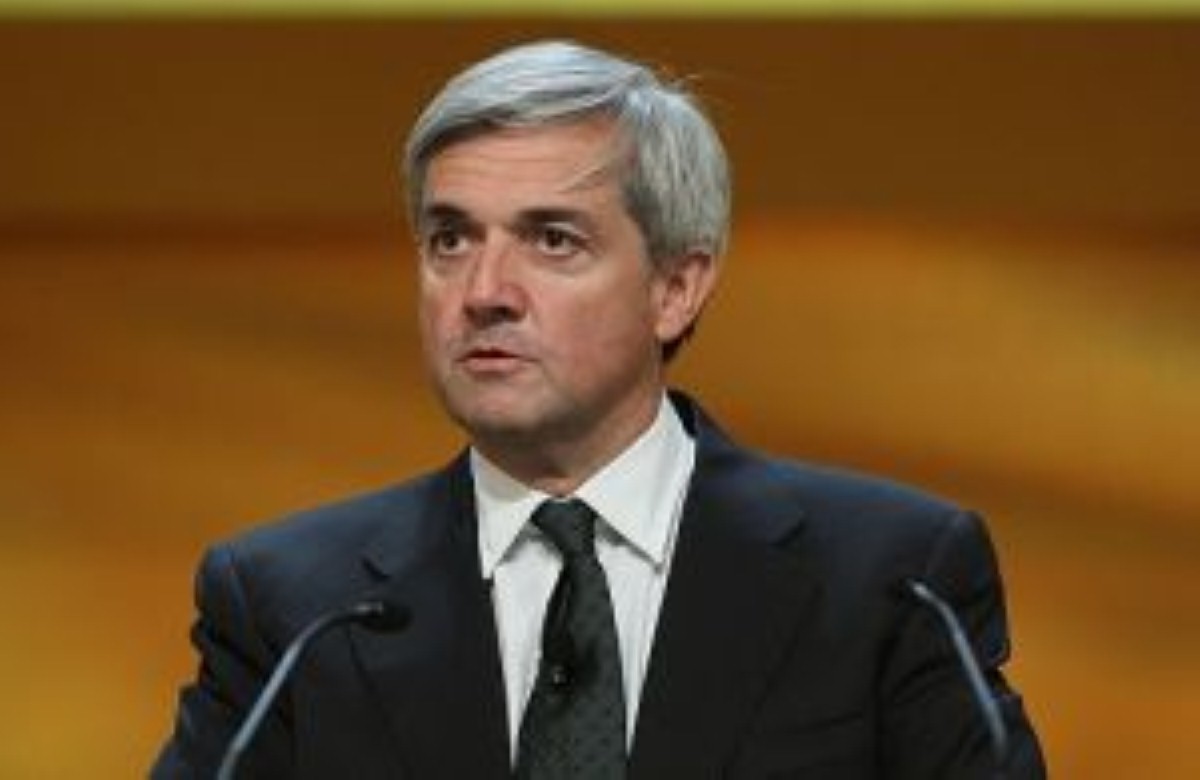 Huhne in the dock

Chris Huhne and ex-wife Vicky Pryce appeared in court for the first time today, as they defended themselves against charges of perverting the course of justice.

The former energy and climate change secretary is accused of asking his wife to take speeding points intended for him after his car was caught by a speed camera on the motorway between Stansted Airport and London in 2003, when he was an MEP.

The pair, who did not speak to each other during the short proceedings, were moved from the public gallery to the dock by the judge.

"The rule in this court is defendants – whoever they are and whatever process they came into the court by – they are in the dock," the judge said.
It is thought to be the first time a secretary of state has been forced to quit as a result of criminal charges being brought against him.

Ms Pryce made the allegations at the height of her dramatic separation from Mr Huhne, when he became involved with one of his aides.

Mr Huhne has consistently said he is innocent of the charges.

The case was adjourned until March 2nd.