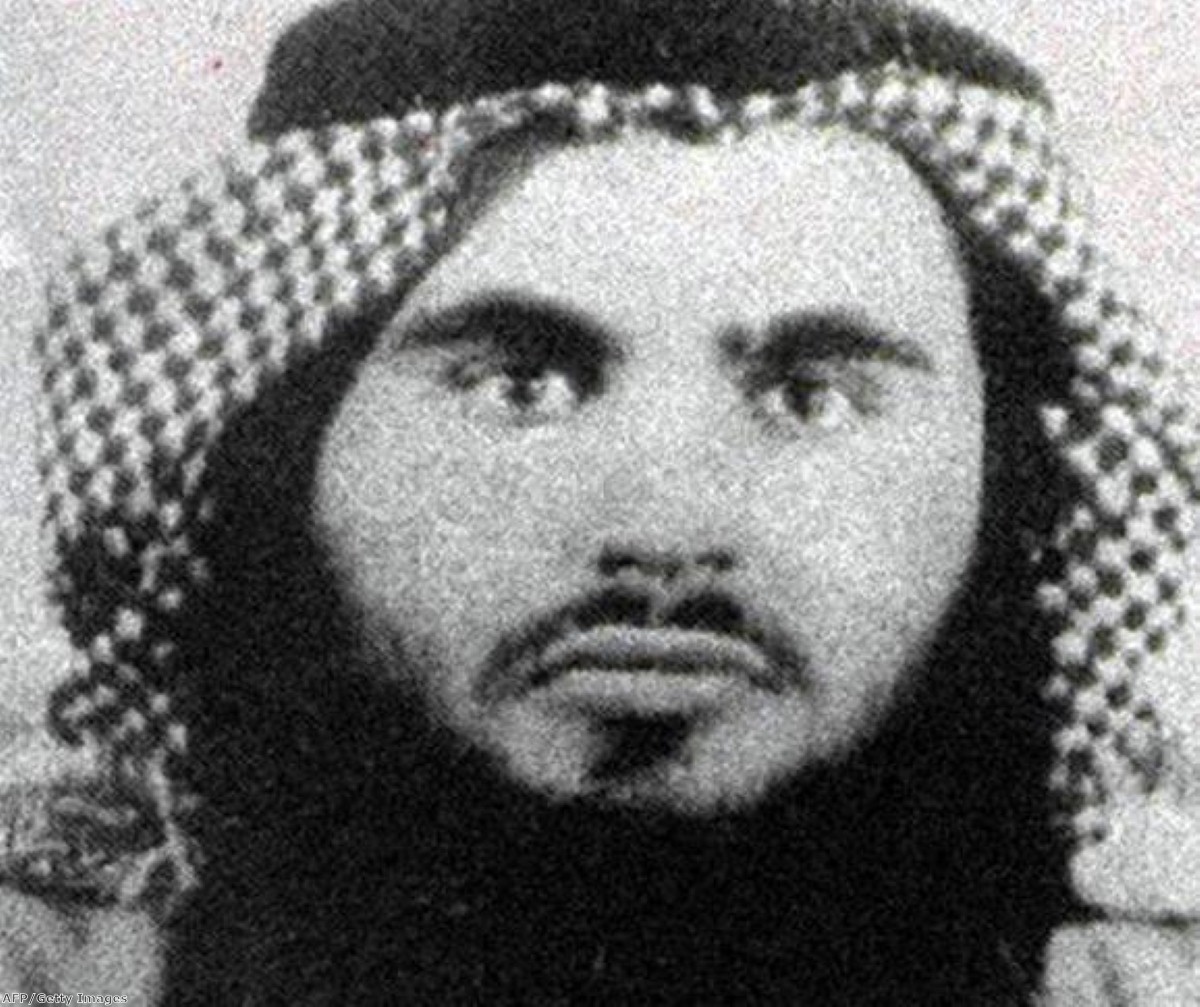 Talks are being held in Jordan to attempt to negotiate a deal on the deportation of alleged terrorist Abu Qatada.

Home Office minister James Brokeshire is attempting to get a guarantee that evidence obtained under torture will not be used against Qatada. An agreement has already been reached that he will not be mistreated.

Former security minister Baroness Pauline Neville-Jones voiced her concern about Qatada's release, saying that he wanted to harm British citizens and should be regarded as a threat to national security.

"Here's a man who wished death upon others and I'm less convinced that he's somehow been neutralised… I am not at all convinced that we can’t come to an agreement with the Jordanian government," she said.

"A co-operative relationship, rather than one government imposing on the other, could indeed be worked out.

"This is a dilemma we should not be in and the court should not have put us in it.”

Qatada was released on bail yesterday under very strict restrictions.

The British government has three months to show that the negotiations to deport him are making significant progress. If not, he will be freed.

Qatada's release has been the source of enormous controversy in recent days; with the government emphasising they are doing all they can deport the man once described as "al Qaida's spiritual leader in Europe".