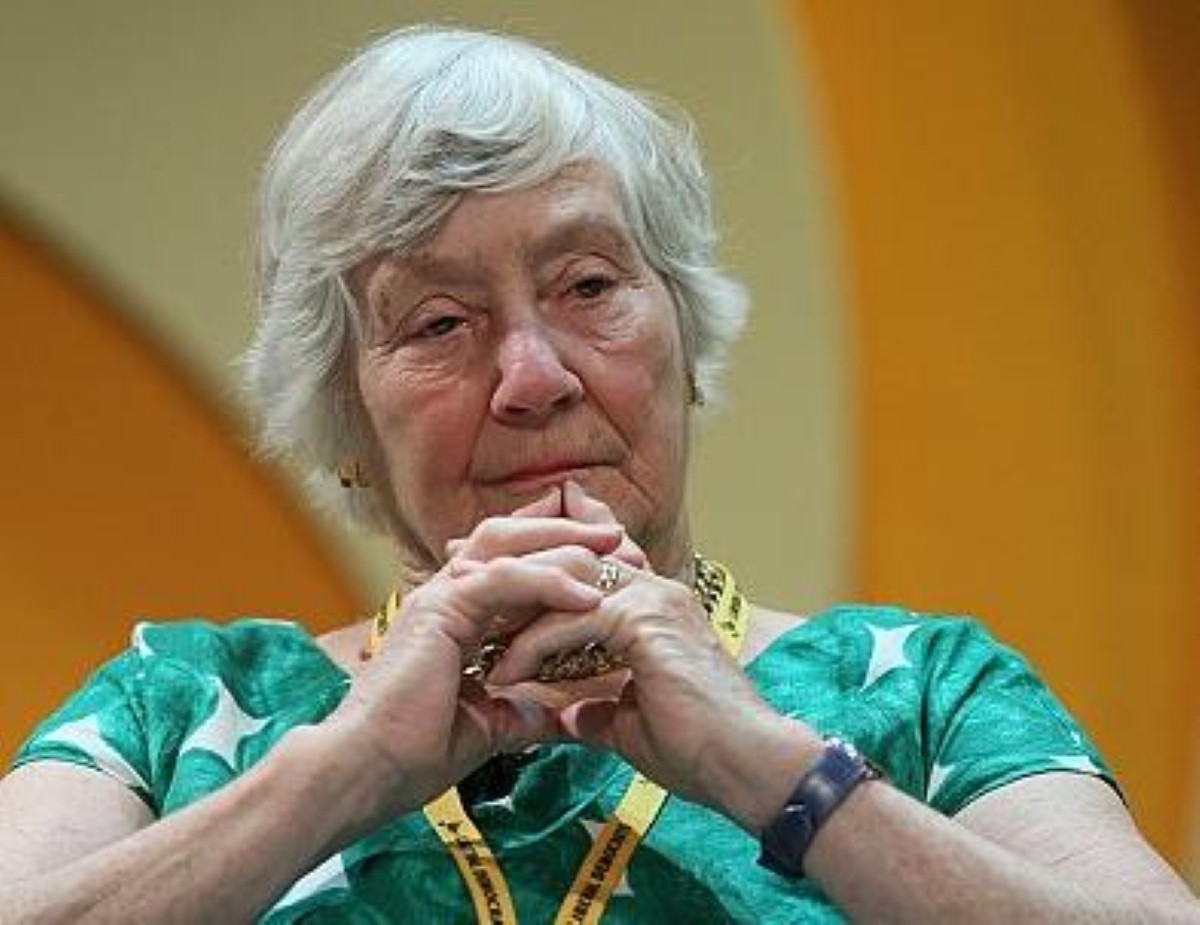 Labour: Shirley Williams is on our side now

Shirley Williams has now signed up to Labour's critical approach to NHS reform, the party has claimed.

Lady Williams, who leads Liberal Democrat opposition to the bill in the Lords, said elements introducing more competition in the NHS should be scrapped, while GPs' consortia could still be pushed through.

The trade-off is remarkably similar to an offer made months ago by shadow health secretary Andy Burnham, in which he offered to back GP commissioning if the health and social care bill was scrapped.

"The way out of this mess is not hard to find," Lady Williams wrote in the Guardian.

"What is needed is willingness by the government, including the prime minister, to reach a compromise on the most contentious issues. These relate to competition, co-operation among providers and the need to ensure that in decisions where providers and commissioners may have conflicting interests, the interests of patients must have priority over profit."

She added: "What that would mean for the bill would be dropping the chapter on competition, and retaining Monitor as the regulator of prices and of the foundation trusts.

"It would also mean pressing ahead with decentralisation, and the involvement of the public and the local authorities through the new health and wellbeing boards."

The piece was particularly embarrassing for Nick Clegg, who had only just stated Liberal Democrat endorsement for the bill.

Mr Burnham said the article suggested Lady Williams was now effectively on Labour;s side of the debate, even if she continued to support the bill.

"The last chapter of this saga is approaching and the battle lines have finally been drawn," he said.

"As the House of Lords prepares to debate the role of competition in the NHS in the coming weeks, we hope Shirley Williams and other senior Lib Dems will vote with Labour to drop these reckless plans.

"If the government was forced to take out this bill's competitive heart, it would be a devastating blow to David Cameron's privatisation ambitions."

The bill returns to the Lords next week, after the end of the parliamentary recess.