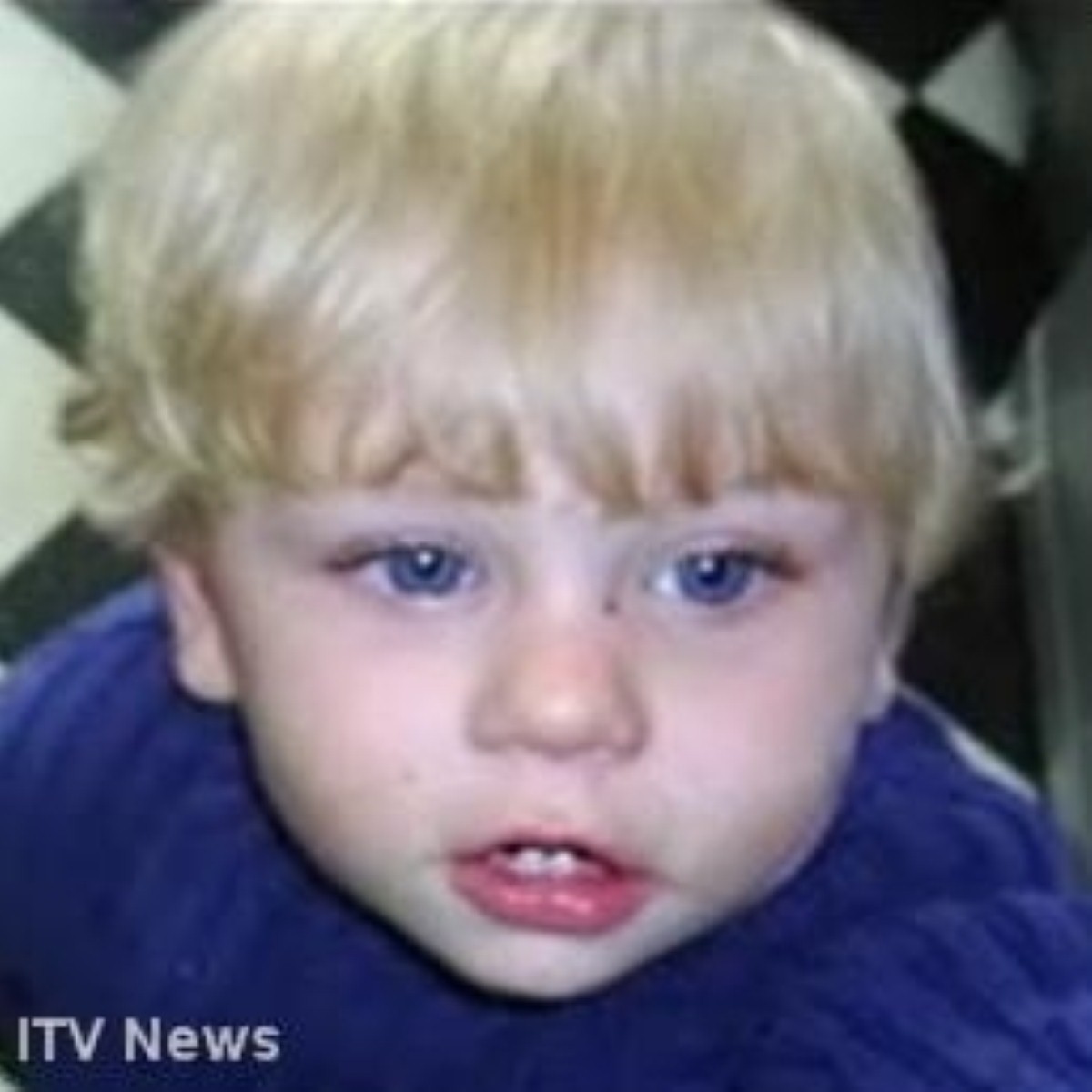 Social workers are putting more and more children in care in the wake of the Baby P case, figures out today show.

Statistics from the children and family court advisory and support service (Cafcass) revealed it had received 8,403 new care applications between April 2011 and January 2012, a 12.4% increase when compared to the same period in the previous financial year.

The trend is being seen as an extension of the jump in applications seen after the 2008 death of Peter Connelly, the 17-month-old known as Baby P who died after suffering injuries inflicted by his mother and her boyfriend. Haringey council social care workers had visited him over 60 times.

Cooperative Legal Services lawyer Christina Blacklaws told the Today programme: "I am worried that local authorities may now be being overly cautious, potentially removing children who could safely at home with support, rather than face another Baby Peter situation."

"Volatility and variation between local authorities is one thing, and we are used to that, but it is the double digit increase that makes it harder for the sector to gear up and to ensure the relevant resources are available for all children," he warned.

"Nearly every child involved needs love care and therapy, either back home or elsewhere.

"All agencies need to factor in these much larger increases into their planning systems, resource allocations, workforce development strategies and service contracts, so that the most vulnerable children in the country continue to receive strong public services."