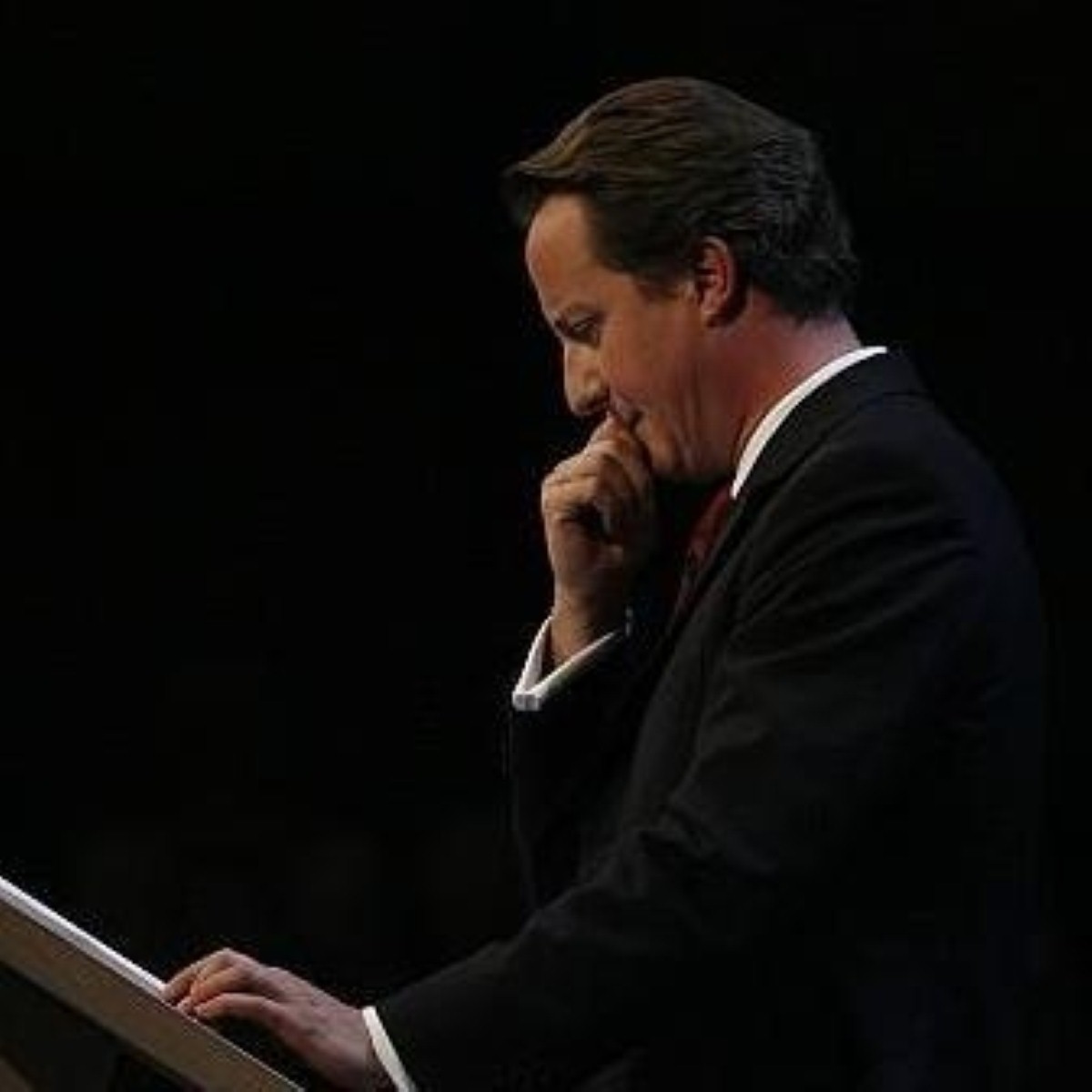 David Cameron struggled to defend the government's NHS reforms today as Ed Miliband enjoyed one of his most successful PMQs sessions as Labour leader.

The prime minister was always going to face to a challenging week given the range of opposition to the bill and the briefings against his health secretary emerging from Downing Street.

But the Labour leader impressed many observers with a passionate attack which put Mr Cameron on the back foot.

"The Tory Reform Group has come out against these proposals," Mr Miliband said.

"It comes to something when even the Tories don't trust the Tories on the NHS."

Mr Cameron insisted the reforms, which would put local doctors at the head of the commissioning process and introduce more competition to the NHS, had the backing of GPs across the country.

"Even he doesn't believe that nonsense that he just came out with," Mr Miliband replied.

"This is a matter of trust in the prime minister. Can he honestly look people in the eye and say he kept his promise of no top-down reorganisations?"

Mr Cameron responded by highlighting rising waiting times in Wales, where Labour is still in control of the NHS. He also capitalised on Labour's refusal to maintain spending on the health service at the general election.

"If you didn't put the money in, if you didn't have the reform, it would happen here too," he said.

"If [Labour's] record was so good why were they thrown out at the last election?

"Even when [Mr Miliband] moves the goal posts he can't put it in the back of the net."

The Labour leader replied: "He knows in his heart of hearts this is a complete disaster, this bill.

"Everyday he fights for this bill, everyday trust in him on the NHS melts away, and everyday it becomes clearer the NHS is not safe in his hands."

Mr Miliband also mocked health secretary Andrew Lansley, who is reported to have fallen out of favour in Downing Street due to his failure to sell the bill to the public.

Yesterday, an aide to the prime minister reportedly said they wanted Mr Lansley "taken outside and shot".

Mr Miliband interrupted a question to point at Mr Lansley, who continued to talk animatedly to defence secretary Phillip Hammond throughout the session.

"It's nice to see him here. Some distance away I notice," Mr Miliband observed.

Mr Cameron replied: "It's always nice to have a lecture on happy families from the honourable member" – a reference to Mr Miliband's battle with his brother for the Labour leadership.

Later, the prime minister said Mr Lansley had "better career prospects" than Mr Miliband, suggesting that the health secretary was currently safe in his job.

The Lords begin debating on the health and social care bill tonight.