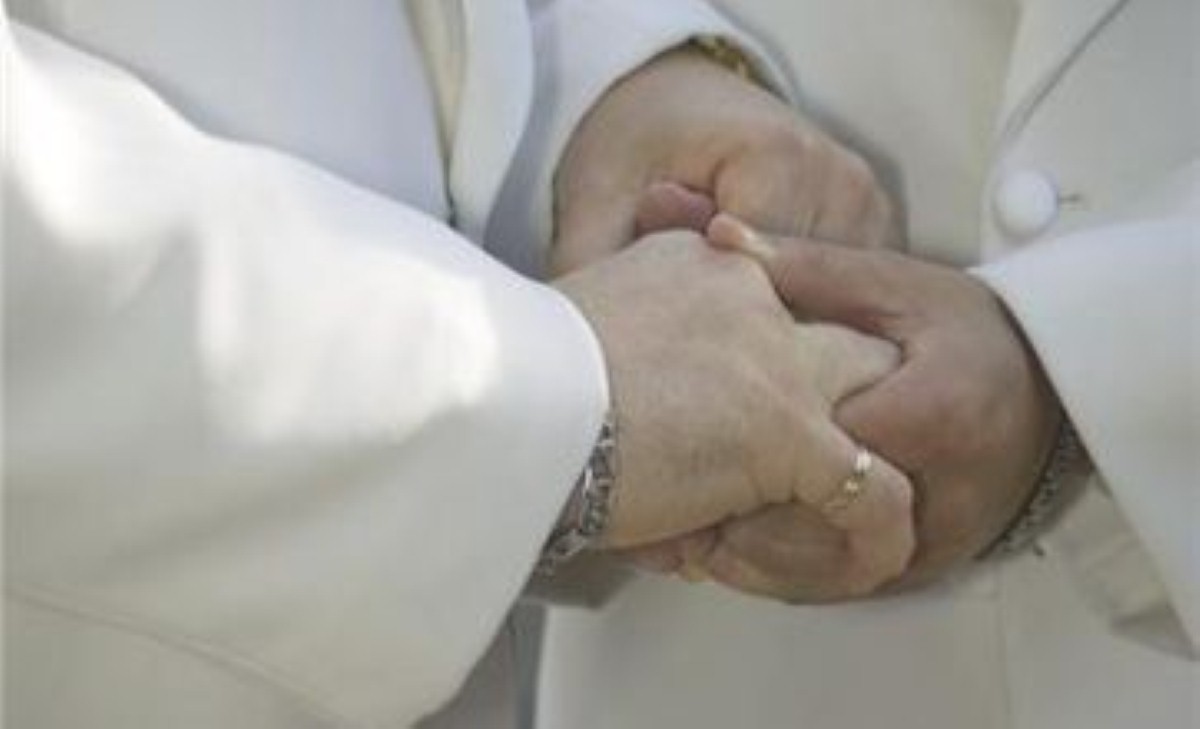 Call to rebellion: Congregations ‘should defy church on gay marriage’

Vicars and their congregations should unilaterally ignore the demands of the Anglican Church and start conducting same-sex ceremonies, campaigners have urged.

The demand comes during a period of intense disagreement in the Church, after government plans to allow civil partnerships in religious buildings prompted an increasingly rebellious push for liberalism among progressive religious leaders.

"The ban is homophobic and autocratic. The church hierarchy is behaving like the politbureau of the old Soviet-era Communist party; imposing its central diktat on local parishes and demanding unquestioning obedience.

"The ban doesn't deserve respect or compliance. It should be ignored."

While government plans would not force churches to hold civil partnership ceremonies, the decision to allow them to do so has created a ground swell of confidence among liberal religious figures.

"While no one is suggesting that churches should be forced to conduct same-sex civil partnerships against their wishes, local parishes that want to host them should be free to do so," Mr Tatchell added.

"If the Anglican hierarchy says they can't, individual churches should go ahead anyway."

The government intends to make same-sex marriage legal by the time of the general election.