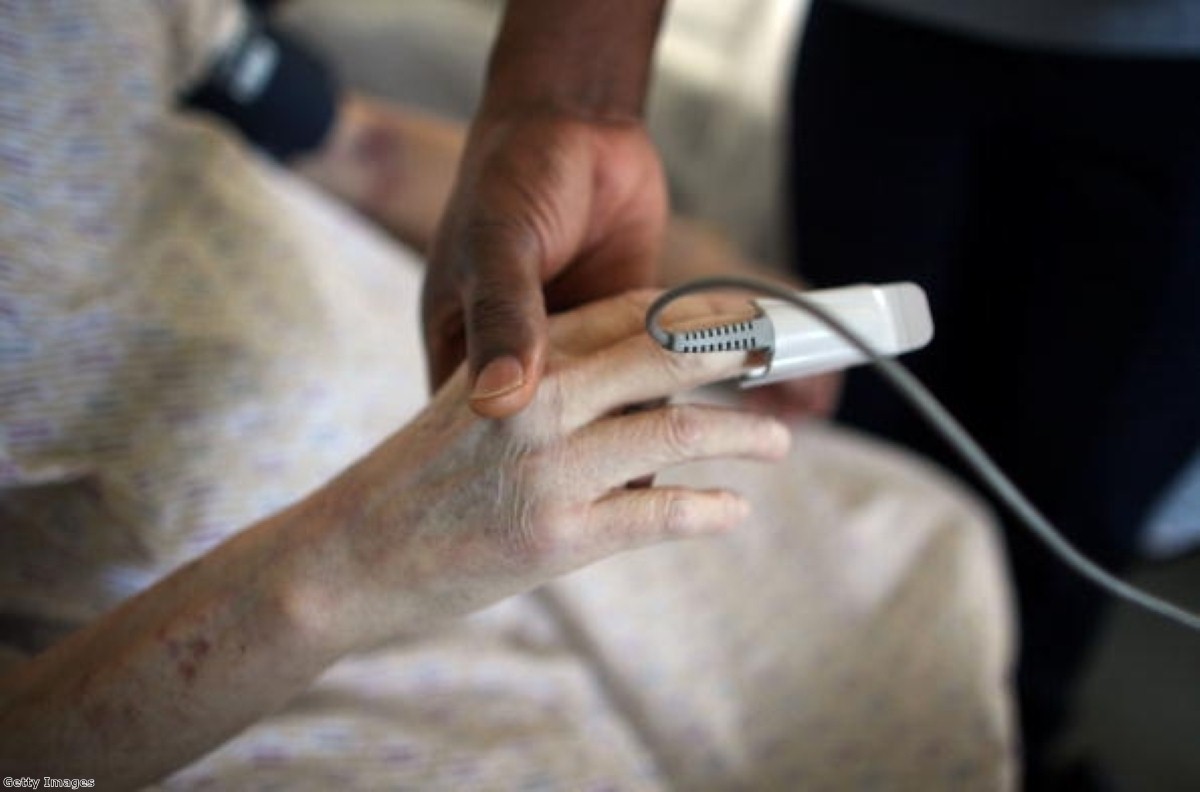 Opponents of the government's NHS reforms have three months to "stop this bill", Ed Miliband has said.

The Labour leader, writing in the Observer, called for a cross-party campaign against the coalition's plans to instil a market dynamic in the NHS and open up the health service to the private sector.

Heath secretary Andrew Lansley's health and social care bill is opposed by the majority of health workers' organisations, but ministers are refusing to bow down in the face of enormous pressure.

The legislation returns to the Lords this week, where numerous defeats are expected by an alliance of crossbenchers, Labour and Lib Dem peers led by Shirley Williams.

"We have three months to prevent great harm being done to the NHS," Mr Miliband wrote.

"Now is the time for people of all parties and of none, the professions, the patients and now peers in the House of Lords to work together to try to stop this bill."

He called the legislation "a misguided attempt to impose a free market free-for-all on our National Health Service" and insisted its fundamental character had not changed, despite being substantially altered since entering parliament over a year ago.

Major changes were made after the unprecedented 'listening pause' last spring – and a further 137 amendments were put forward by the government last week.

"A sign of a reform being on the right track is whether it slowly builds support, as the Labour government did with the tough action we took to get waiting times down, including using the private sector where appropriate," Mr Miliband added.

"Cameron's reforms have done the opposite as every week a new group of professionals or patients turns against his plan. He has squandered any trust he once might have had from people on the issue of the NHS."