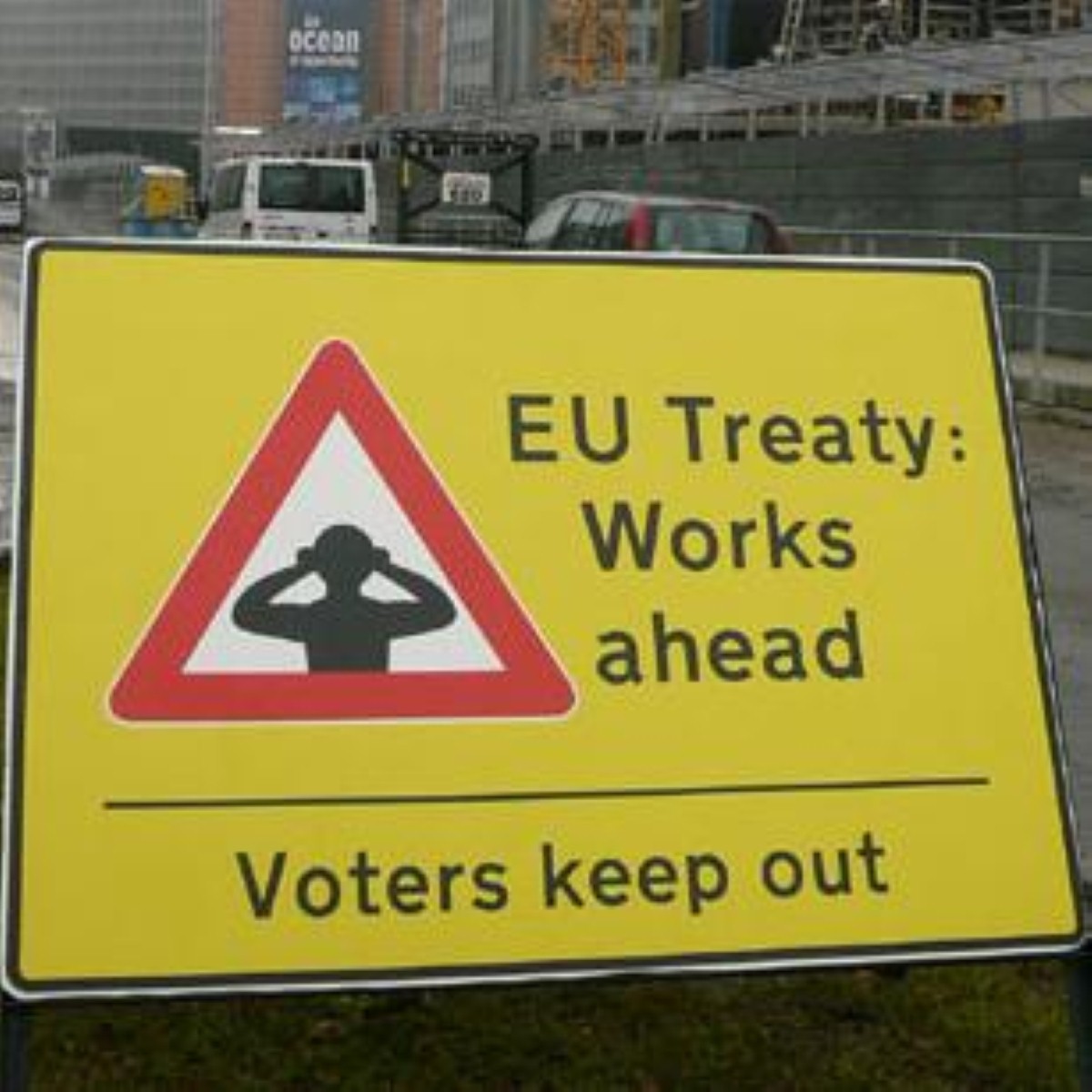 The unauthorised referendum: Campaigners to give people vote on EU

British voters will be able to have their say on the UK's ongoing involvement in Europe this year – in a series of entirely unofficial referendums.

Campaigning group People's Pledge is planning a number of votes in specific constituencies to increase pressure on politicians for a broader in-out vote on Britain's future relationship with the EU.

Announcing their plans in central London, the campaign said it would pick specific Westminster constituencies to hold the referenda in.

They are set to have the feel of a by-election, with voters bombarded with leaflets and subjected to door-to-door canvassing. Public meetings and other events are also planned.

It has not yet been decided which constituency the first poll will take place in. Options under consideration include Liberal Democrat Cabinet minister Chris Huhne's Eastleigh, the SNP's Western Isles constituency and Conservative backbencher Louise Mensch's Corby seat.

Home affairs committee chair Keith Vaz offered his support to the campaign, saying a referendum would "determine the modern, settled view of the British people".

"I believe that, much like in 1975, people in this country would be sensible enough, once engaged in a balanced debate, to vote to remain part of Europe," he said.

Fellow Labour MP Natascha Engel, chair of the Commons' business committee, said the British people had waited too long for a say since the 1975 vote on the Common Market.

She said the EU had "changed beyond recognition from an economic to a political union" and added: "Over the next few months and years it will change even more. That, in itself, for me is enough justification for calling a referendum."

After the first vote has been completed the People's Pledge will seek to hold ten more referenda in 2012, before expanding to hold 100 more constituency-specific votes throughout 2013.