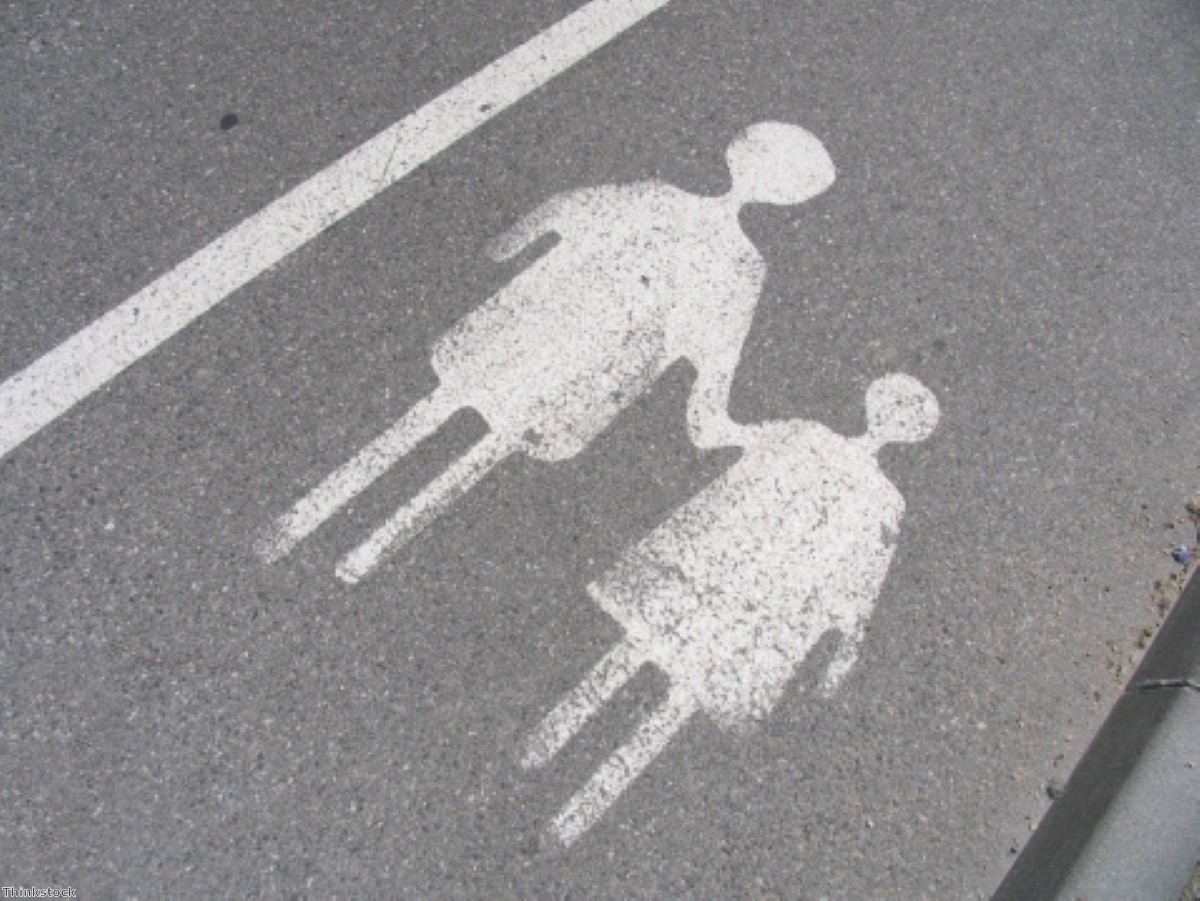 Peers rejected the government's welfare reform bill yet again last night, in the largest Lords defeat yet for the coalition.

The government wants to impose the £100 charge, or £50 plus a 12% levy on future payments, as part of its welfare reform bill.

But peers voted by 270 votes to 128 – a majority of 142, easily outstripping the previous largest defeat over plans to scrap the chief coroner post.

The government says it will seek to restore the measure when the legislation returns to the Commons, but observers say concessions will have to be made before peers back down.

A large number of Conservative and Liberal Democrat peers, including many former Tory ministers of Margaret Thatcher's government, voted with the opposition. Labour peers tweeted last night about the novelty of voting with diehard Tory grandees like Brian Mawhinney and ex-social security minister Tony Newton.

Lord De Mauley, speaking for the government, had explained that the system would not be affordable if charges were not imposed.

He said it was vital that an "affordable but clear financial incentive on both parents to cooperate" was needed.

"With such high numbers of parents who use the Child Support Agency saying that it is likely they could collaborate, an affordable financial incentive for both parents is a necessity," he said.

"The application charge and collection charges proposed by the government meet these criteria."

Lord Mackay of Clashfern responded by saying he was "extremely sorry" to oppose the government – but pressed ahead with his amendment nonetheless.

"The motivation of the government for these charges is said to be to try to bring people to voluntary agreement. I am entirely in favour of that," he told peers.

"But if that proves impossible, when the woman is at the stage of having nothing more that she can to, she has to pay. What does that do?

"If anything, it might make her not go to the CSA at all and the child will lose the maintenance. I cannot see that asking for that is an incentive to do anything that the government want."

He received support from a number of peers, including former family barrister and judge Elizabeth Butler-Sloss.

She said: "The idea that a mother in very poor circumstances, left with young children by the father, may find herself having to seek social benefit from the state, which she may not have sought before, when the father may have money while she has nothing that the state does not provide, and may then have to pay a fee to try to get money for the welfare of her children, particularly where she has no money and the father may have some, is profoundly unfair."

This was the sixth defeat suffered by the coalition's welfare reform bill since it began its passage through the Lords. A protracted series of 'ping-pong' is shortly set to take place, in which the bill will be repeatedly transferred between the two Houses until consensus is reached.