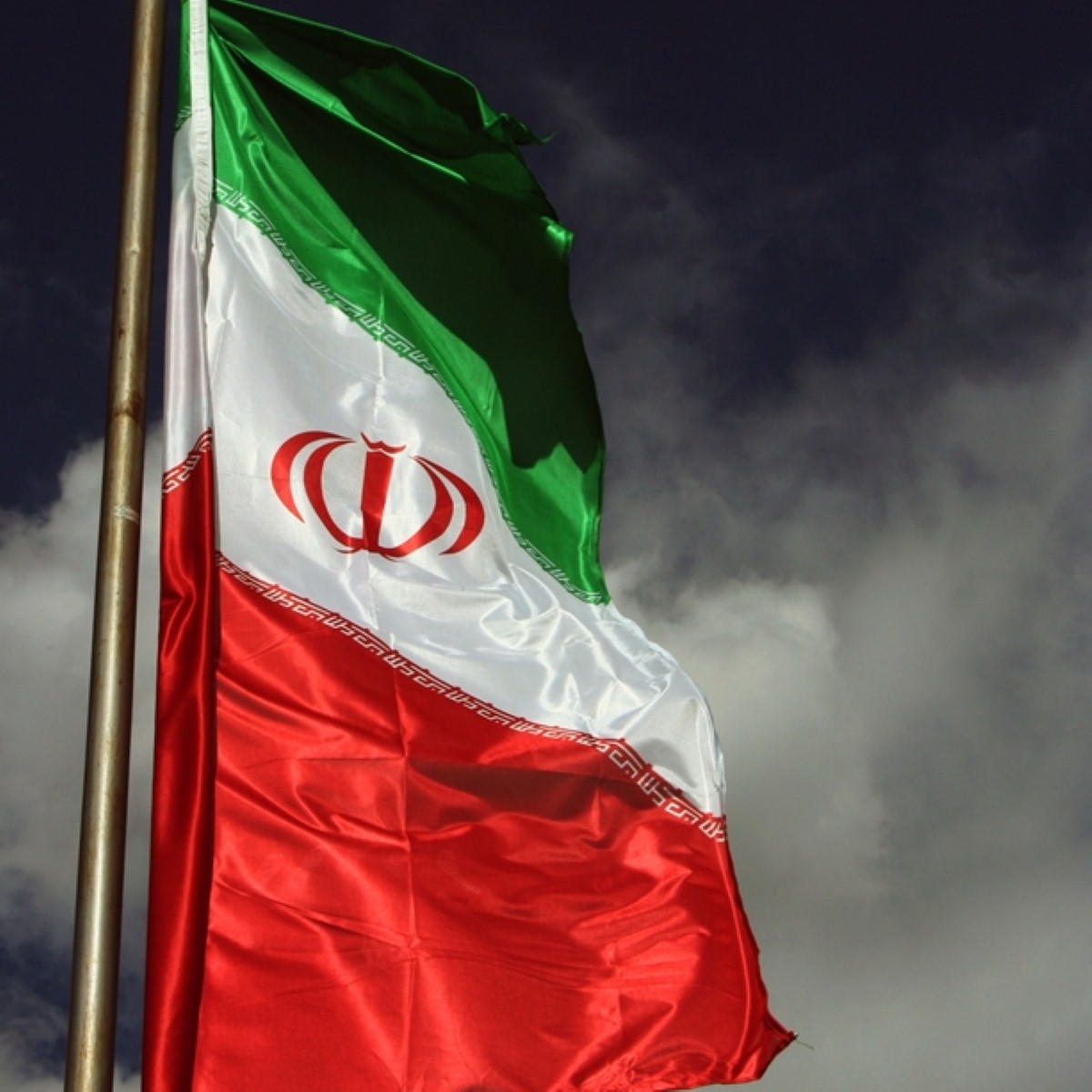 Hague plays down talk of war with Iran

William Hague was forced to play down the prospect of war with Iran today, after an urgent question in the Commons raised concerns about military action.

The comments come amid new European Union sanctions against Iran, prompting calls from within the Islamic state for a blockade of the Strait of Hormuz, which would almost certainly trigger a new global recession.

"No one wants war but tragically it is looking increasingly possible," Tory backbencher Robert Halfon told the Commons this afternoon when he read out his urgent question.

The foreign secretary replied: "This is not a set of actions designed to lead to any conflict but to lead us away from conflict.

"There are many grounds for quarrel with Iran but we're not planning military action."

Mr Hague added: "Any attempt by Iran to block the strait would be both illegal and unsuccessful."

A blockade of the Strait of Hormuz would deprive the world of a quarter of its oil supply, but it would also deprive Iran of 70% of its budget revenues.

It would also trigger naval battles with the US and possibly its allies, which military analysts believe the US would win albeit after significant casualties.

Such a move would call Iran's bluff and invite further Israeli and US air strikes on suspected nuclear installations, leading many strategists to conclude that Iran will hold back on a blockade, despite the sabre-rattling from Tehran.