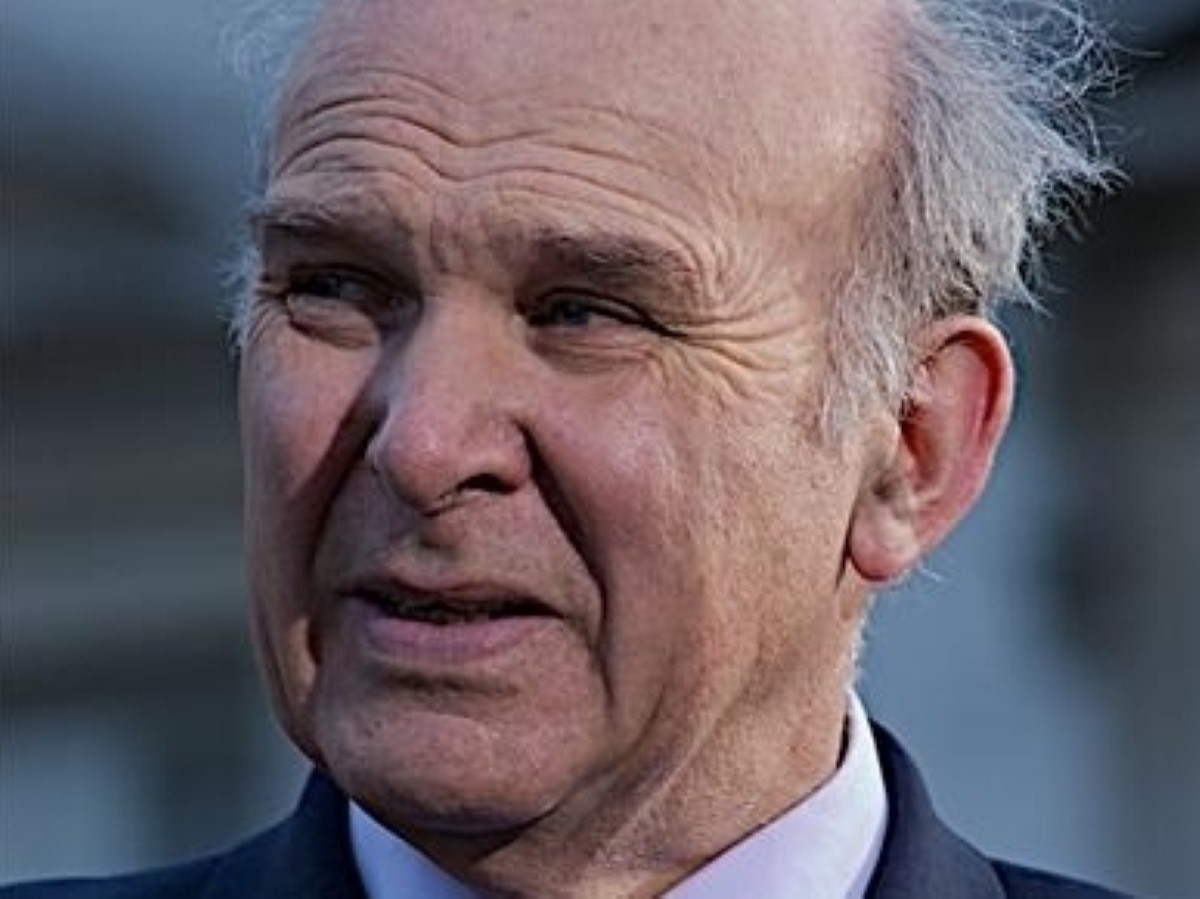 Vince Cable disappointed those calling for workers to sit on remuneration committees when he told the Commons he would not legislate to implement the measure.

While it appears there will be a bill to give shareholders a 'binding vote' on executive pay, Mr Cable backed down from the more radical proposals put forward by the high pay commission.

"We welcome workers participation in industry but there is a specific set of problems around mandating workers on boards," the business secretary said.

"It's a good idea in many companies but let this be done without the prescriptive route which would simply not work."

The failure to implement the proposals, which were vigorously opposed by the business community, will anger campaigners, whose hopes were raised by a speech last week from David Cameron calling for a more "responsible" capitalism.

Labour backbenchers Dennis Skinner said: "It'll be the workers who carry the can and the bankers and executives who get away with blue murder."

But Mr Cable was also attacked from the benches behind him. Tory backbencher Philip Davies, who said the proposals were not supportive of business, said: "I've listened to drivel before but I've never heard as much drivel as I've listened to from the front bench today."

Fellow Tory backbencher Peter Bone called the plans "Liberal, left-wing claptrap" and asked the business secretary sarcastically if he was "a happy man".

Mr Cable replied: "I am actually. I realise that when I first raised the issue of responsible capitalism I was denounced in parts of the the press as a a Marxist. I thought I';d left that behind, but apparently not."

The failure to implement all the proposals of the high pay report is particularly embarrassing given the Treasury spokesman in the Lords was a member of the commission.

Mr Cable announced plans to make companies publish single figures for each director's pay, preventing the custom whereby the true value of executive remuneration is hidden in a complex set of rewards.

The business secretary also confirmed that serving executive directors would not be able to serve on the remuneration committee of other companies, although he refused to implement legislation on this aspect as well.

He also backed 'clawback' proposals in all executive contracts so that failed bosses would pay back bonuses if the business failed under their watch.

"Government proposals for a binding vote on executive pay are welcome but to pretend that this alone will solve the high pay problem is either naïve or disingenuous," commented Catherine Howarth, chief executive of FairPensions.

"More searching questions need to be asked about how shareholders will use these new powers."

Kayte Lawton, IPPR senior research fellow, said: “Curbing top pay would be easier if employees were given a greater role. Employees have a good sense of how companies work on a day-to-day basis and are often more committed to companies than shareholders.

“Shareholding in the UK has become increasingly fragmented and short-term, making it hard for shareholders to exercise control over company directors. Over 40% of UK shares are held outside the country, and shares are held for an average of just eight months."