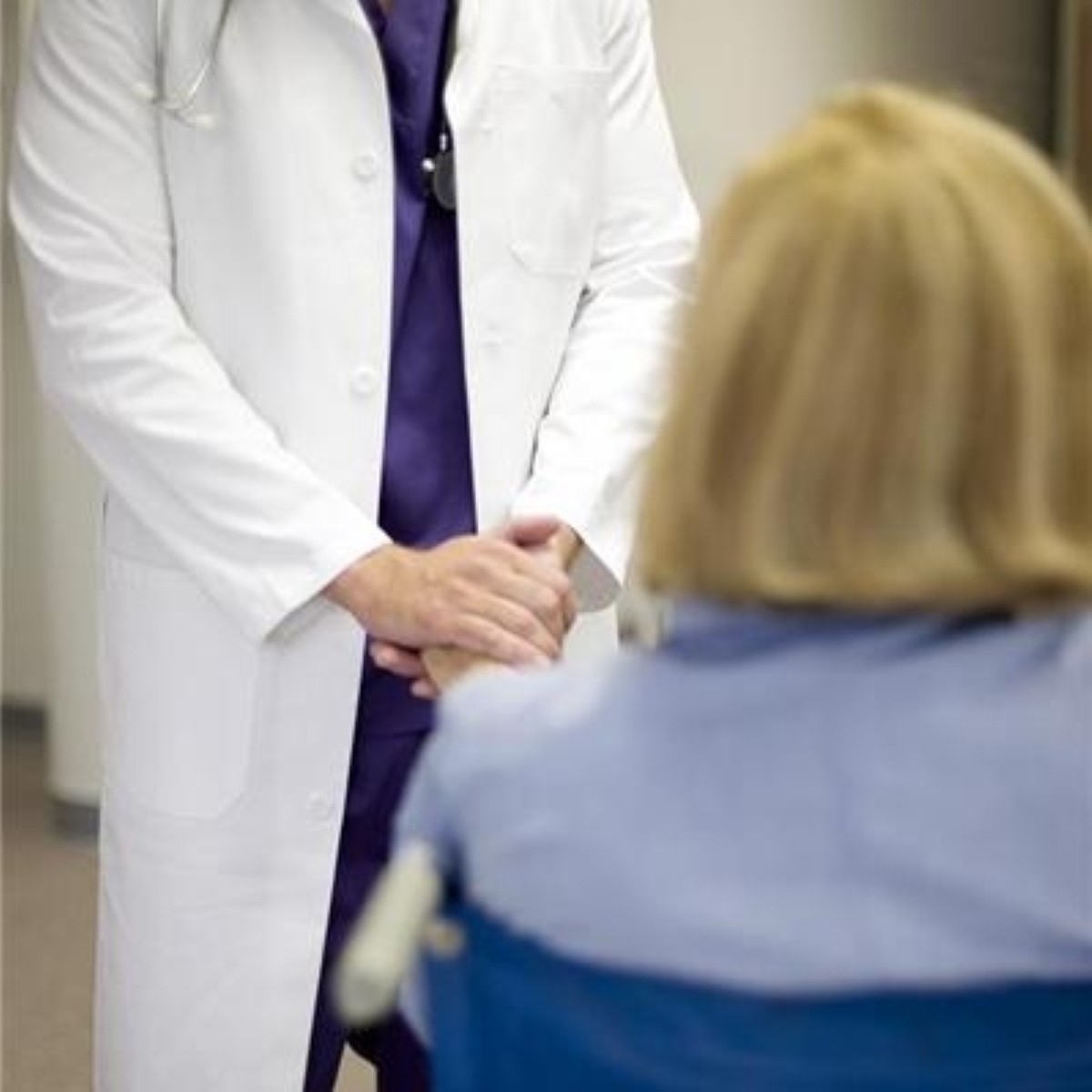 Andrew Lansley's reforms of the NHS are set for another mauling this week, as the Department for Health faces a critical report from MPs.

The Commons' health committee is set to deliver its verdict on the attempts to instil a market dynamic into the health service in midweek.

A late draft seen by the Observer newspaper said MPs found there was no pressing need for the reforms to take place now. They found "precious little evidence of the urgency which it believes this issue demands – on both quality and efficiency grounds".

It revealed it is set to flag up the difficulty of implementing the changes, expected to cost up to £3 billion, at a time when the NHS is pushing through efficiency savings of £20 billion.

"Although it may have facilitated savings in some cases we heard that it more often creates disruption and distraction that hinders the ability of organisations to consider truly effective ways of reforming service delivery and releasing savings," the draft report was quoted as saying.

"It is simply unforgivable to waste £3.45 billion on back-office restructuring when nurses are being given P45s and the NHS needs every penny it can get to maintain standards of patient care," he said.

"It is time for David Cameron to listen to what doctors, nurses and now his own senior MPs are saying and call a halt to this reckless re-organisation."