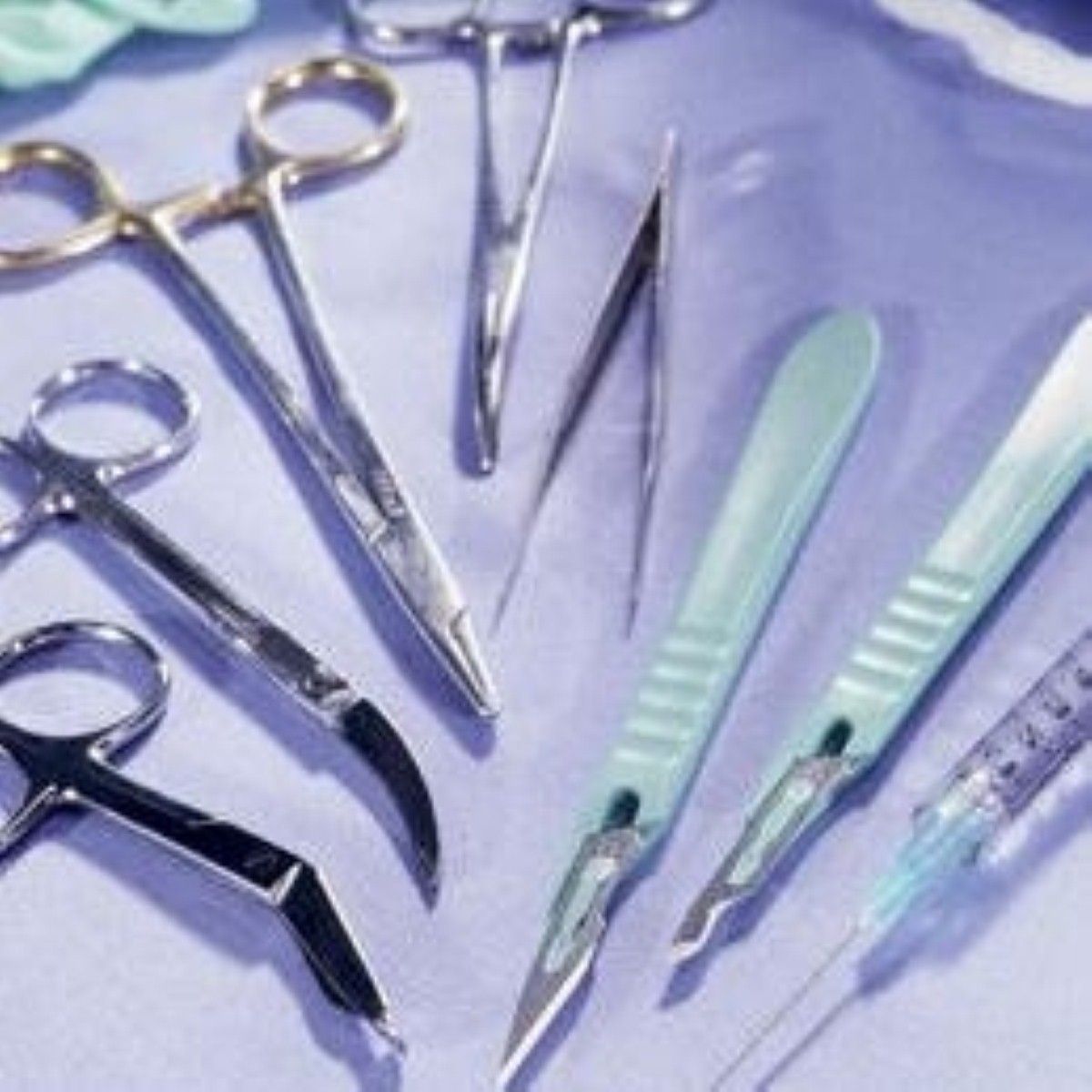 Public sector job cuts will have a devastating impact on local communities, the Trades Union Congress has warned.

Its analysis of which regions will be hardest hit by the loss of 710,000 jobs in the public sector concluded that the north-east of England and Northern Ireland would suffer most.

"Apart from the huge effect that the job cuts will have upon the provision of public services across the UK, mass redundancies across the public sector are bad news for our struggling economy, and will have a devastating impact upon local high streets, as newly-unemployed public sector workers simply stop spending," TUC general secretary Brendan Barber warned.

"The government needs to devote much more time and energy towards solving our growing jobs crisis. Instead it's making the problem worse, cutting jobs in the public sector and failing to secure growth to protect private sector employees."

Unemployment figures out tomorrow are expected to confirm the bleak outlook for those struggling to find work. They will be scrutinised for evidence of whether Britain is once again in recession, after two leading economic thinktanks yesterday predicted that UK GDP would be negative for two second consecutive quarters.

The Office for Budget Responsibility had estimated that spending cuts would lead to the loss of 400,000 jobs, but revised that guess upwards to 710,000 in the autumn statement.

There are currently 2.6 million people out of work in total.

"With thousands of jobs set to go across our public services while private sector job creation stagnates, the picture is set to get much, much worse," Mr Barber added.