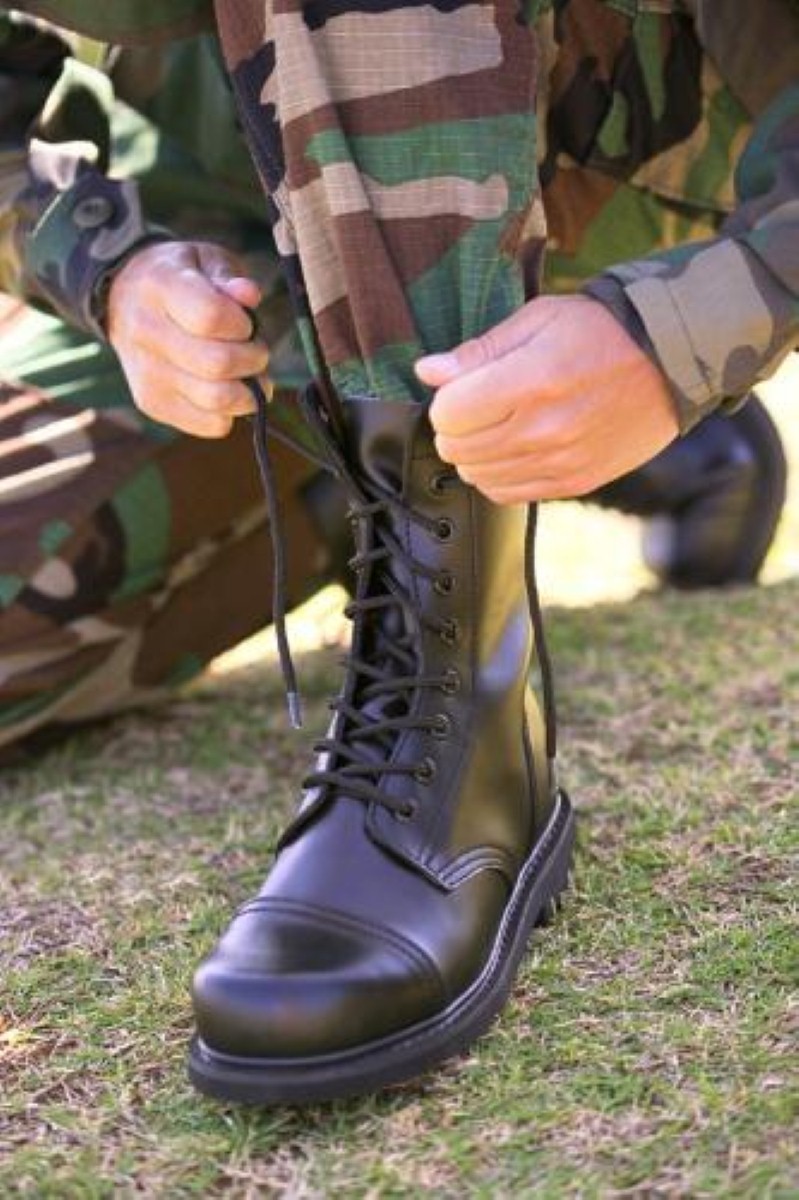 Up to 4,300 armed services personnel are being made redundant today as the Ministry of Defence (MoD) continues its cuts to the size of Britain's military.

The Army is the hardest hit of the three services, with up to 2,900 personnel being made redundant. The Royal Air Force will lose up to 1,000 members, while 400 jobs are going in the Royal Navy.

Today's moves are the second tranche of redundancies, following the losses of 2,860 service personnel last September.

"As we continue with the redundancy process we will ensure we retain the capabilities that our armed forces will require to meet the challenges of the future," defence secretary Philip Hammond said.

"The redundancy programme will not impact adversely on the current operations in Afghanistan, where our armed forces continue to fight so bravely on this country's behalf."

No service personnel deployed on active service, as well as no-one preparing for or recovering from such operations, is being made compulsorily redundant, the MoD said.

Both the RAF and the Navy are not expecting a third stage of cuts, as it is expected slowed-down recruiting and not replacing those who leave will be able to achieve the required cuts by 2015.

The Army will face more redundancies, however. October 2010's strategic defence and security review outlined plans to cut the total size of the Army by 7,000 and 5,000 in both the RAF and the Navy.

"Mass service redundancies at a time of economic hardship and significant security threats will be of deep concern up and down the country," he said.

"We need to know the full military impact of losing such important capability.

"Ministers must do more to convince that they are looking after families, all service leavers and those on the frontline."

Labour would have been "upfront" about the need for cuts if it was in power, he said, conceding that the armed forces would have to be "leaner" in future.